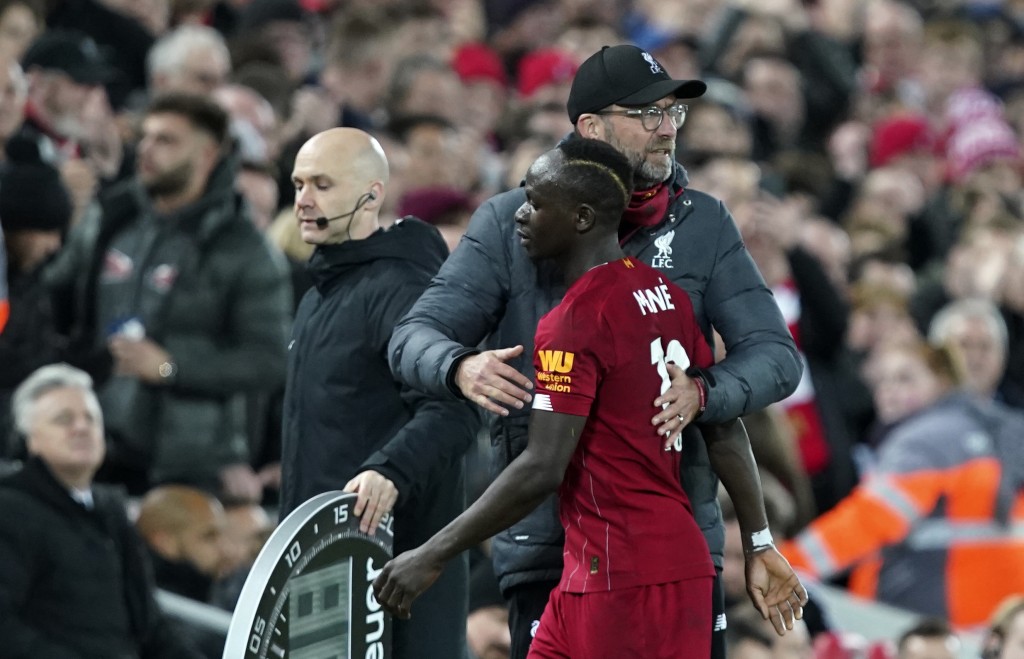 YAOUNDE, Cameroon (AP) — The 2021 African Cup of Nations is moving back to a January-February slot in the congested global soccer calendar, a switch likely to be unpopular with European clubs.

The 24-nation competition was originally planned to begin in June, but the Cameroonian soccer federation said Wednesday it will be held from Jan. 9-Feb. 6 to avoid the country's rainy season.

The new tournament dates will likely be unpopular with European soccer clubs, which have long objected to the mandatory release of their players in the middle of the domestic league seasons.

The current Liverpool squad would stand to lose star forwards Sadio Mane of Senegal and Mohamed Salah of Eqypt, the past two African players of the year.

The influential European Club Association has been part of talks with FIFA to move toward coordinating all continental championships in the European offseason. The 2019 Cup of Nations, hosted by Egypt as a late replacement for Cameroon, was the first in the new June slot.

FIFA’s revamped Club World Cup competition also kicks off in June 2021, with a 24-team lineup including Liverpool set to play in China.

Moving the 2021 African Cup of Nations clears a competing tournament from the calendar and avoids a clash for African players at top European clubs.