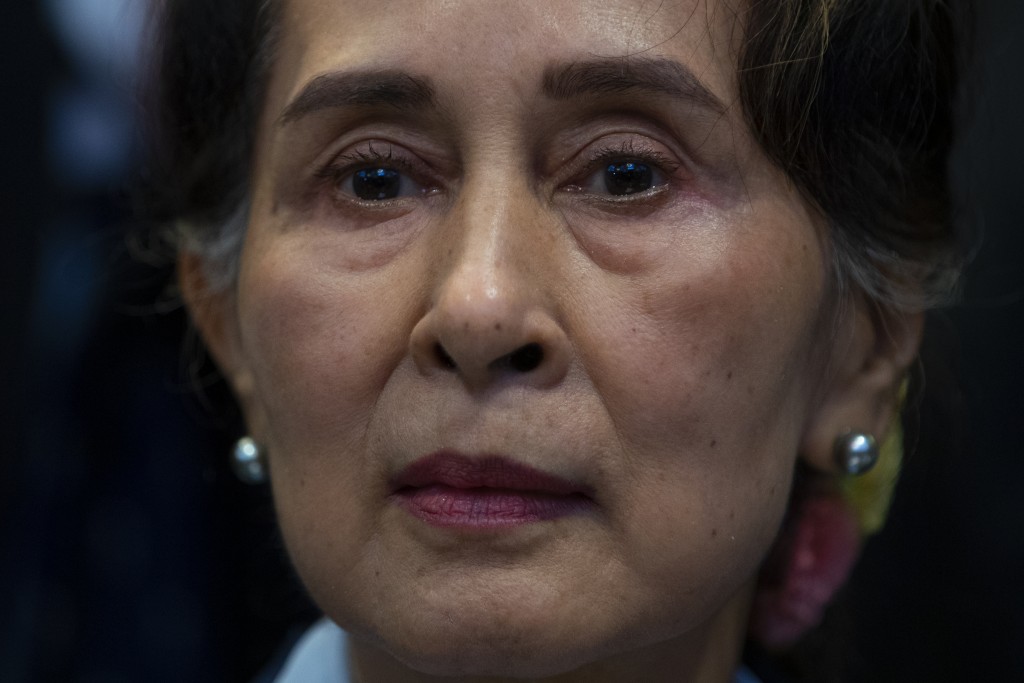 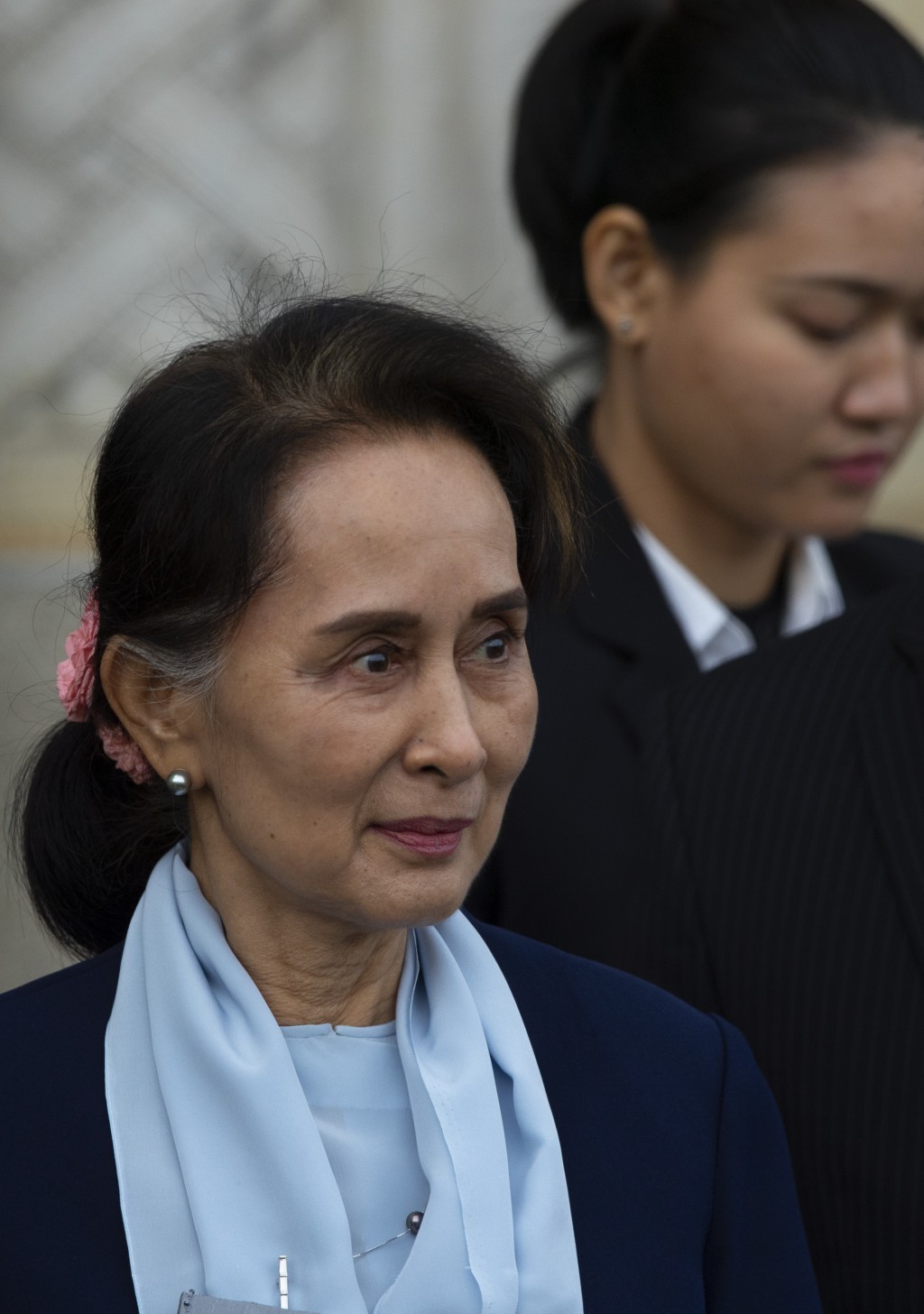 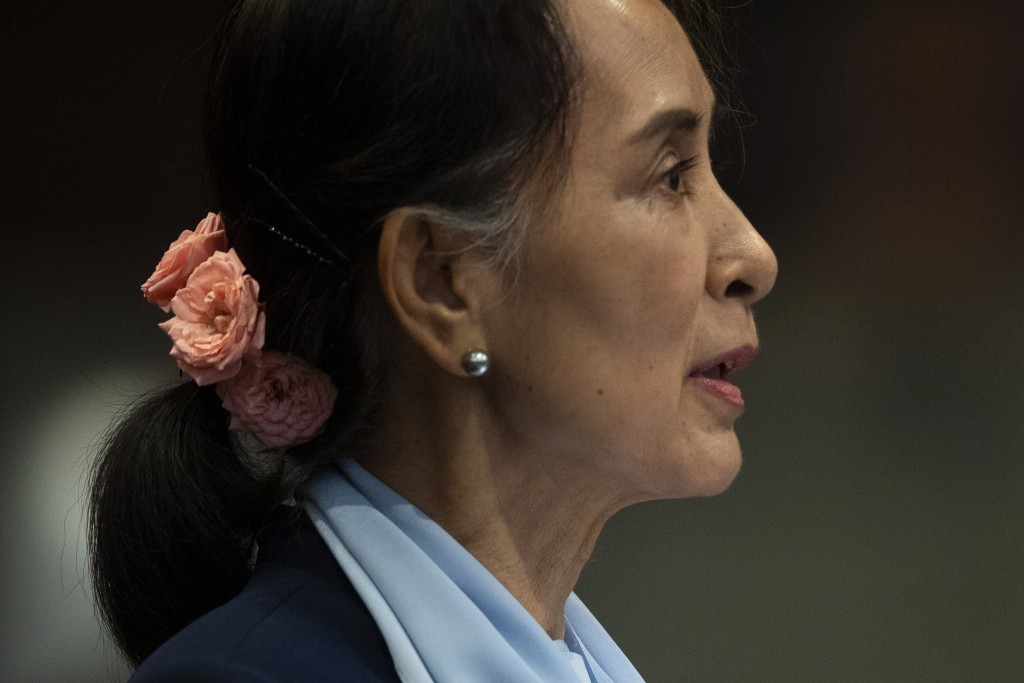 THE HAGUE, Netherlands (AP) — The United Nations' top court announced Wednesday that it will issue a decision next week on a request to order Myanmar to halt what has been cast as a genocidal campaign against the southeast Asian country's Rohingya Muslim minority.

The West African nation of Gambia, on behalf of a large organization of Islamic nations, asked the International Court of Justice last month to take “all measures within its power to prevent all acts that amount to or contribute to the crime of genocide.”

At hearings in December, lawyers representing Gambia showed judges maps, satellite imagery and graphic photos to highlight what they called a deliberate campaign of ethnic cleansing and genocide — including the killing of civilians, raping of women and torching of houses — that forced more than 700,000 Rohingya to flee to neighboring Bangladesh.

Myanmar leader Aung San Suu Kyi defended the actions of her country's military — the force that once held her under house arrest for 15 years — saying the exodus of men, women and children was a tragic consequence of hostilities started by Rohingya insurgents.

Asking judges to drop the case, she told the court that Gambia painted “an incomplete and misleading factual picture” of what happened in Myanmar's northern Rakhine state.

The court will hand down its decision Jan. 23. Its orders are final and legally binding. The court itself has no enforcement powers but is part of the United Nations.

Gambia's request for an immediate court order came as the first stage of a case in which it accuses Myanmar of breaching the Genocide Convention in its campaign against the Rohingya. Myanmar rejects the claim.

The full case will likely take years to complete.