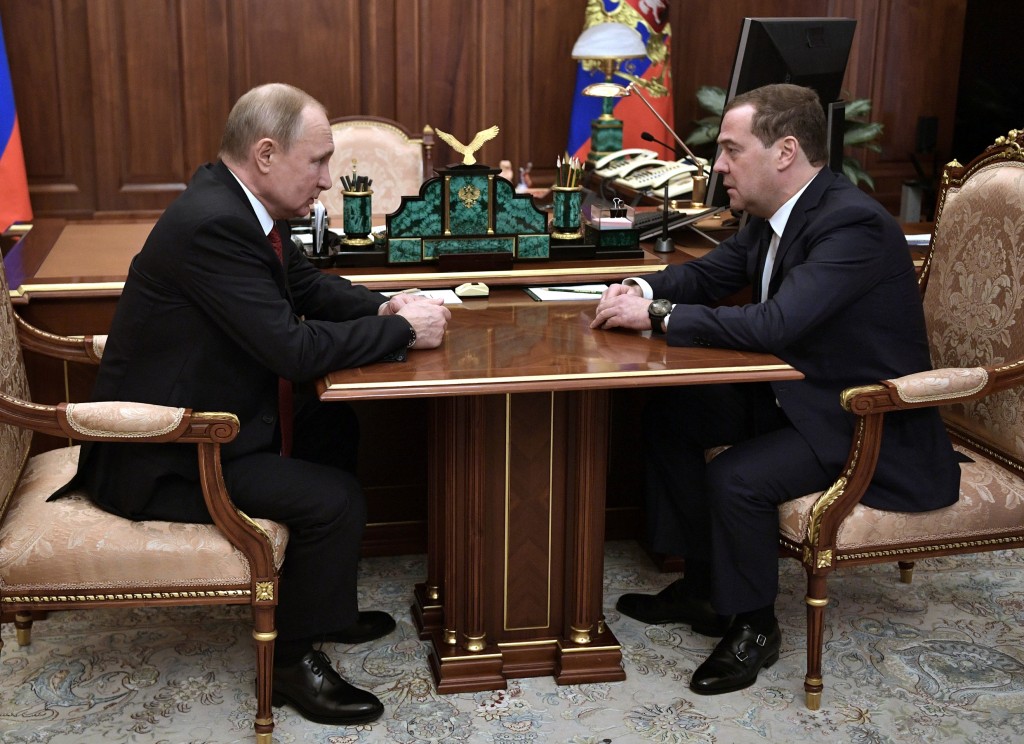 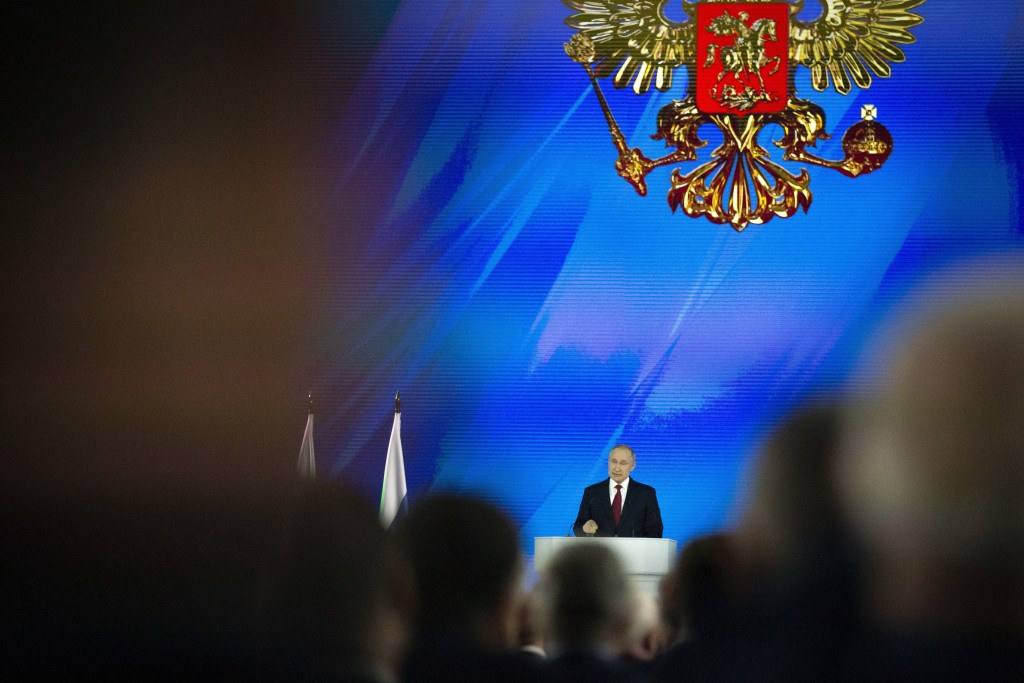 Russian news agencies said Putin thanked Medvedev for his service but noted thatthe prime minister's Cabinet failed to fulfill all the objectives set for it.

Medvedev, a longtime close associate of Putin's, has served as Russia's prime minister since 2012. He spent four years before that as president in 2008-2012.

Putin asked the member's of Medvedev's Cabinet to keep working until a new Cabinet is formed.

Medvedev's resignation followed Putin's annual state of the nation address earlier Wednesday. During his speech, the Russian leader proposed amending the constitution to increase the powers of prime ministers and Cabinet members.