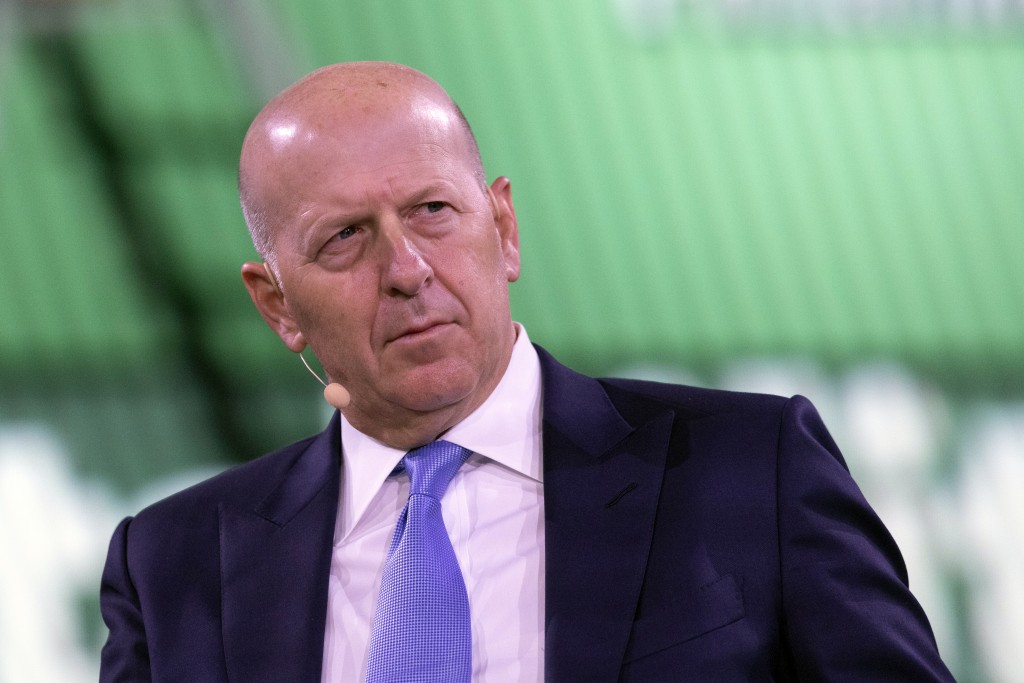 The investment bank said Wednesday that it earned a profit of $1.72 billion in the quarter, or $4.69 a share, down from a profit of $2.32 billion, or $6.11 per share, a year earlier. The results missed analysts' expectations for earnings of $5.47 a share.

Despite having a strong quarter in trading, Goldman's results were marred by significantly higher expenses. The bank set aside roughly $500 million more to cover its legal expenses in the quarter. The bank is currently negotiating a settlement over its involvement in 1MDB, a Malaysian government-sponsored investment fund that became a scandal.

The bank also had a big jump in its compensation expenses, setting aside $3.05 billion in the quarter to pay its well-compensated employees, compared with $1.86 billion a year earlier. Many of Goldman's employees earn the bulk of their pay in large year-end bonuses. For the full-year, however, compensation and benefits costs at the bank were basically flat - reflecting the difficult year Goldman had in many of its businesses.

For the full year, Goldman had a profit of $7.9 billion, down from $9.86 billion in the same period a year ago.