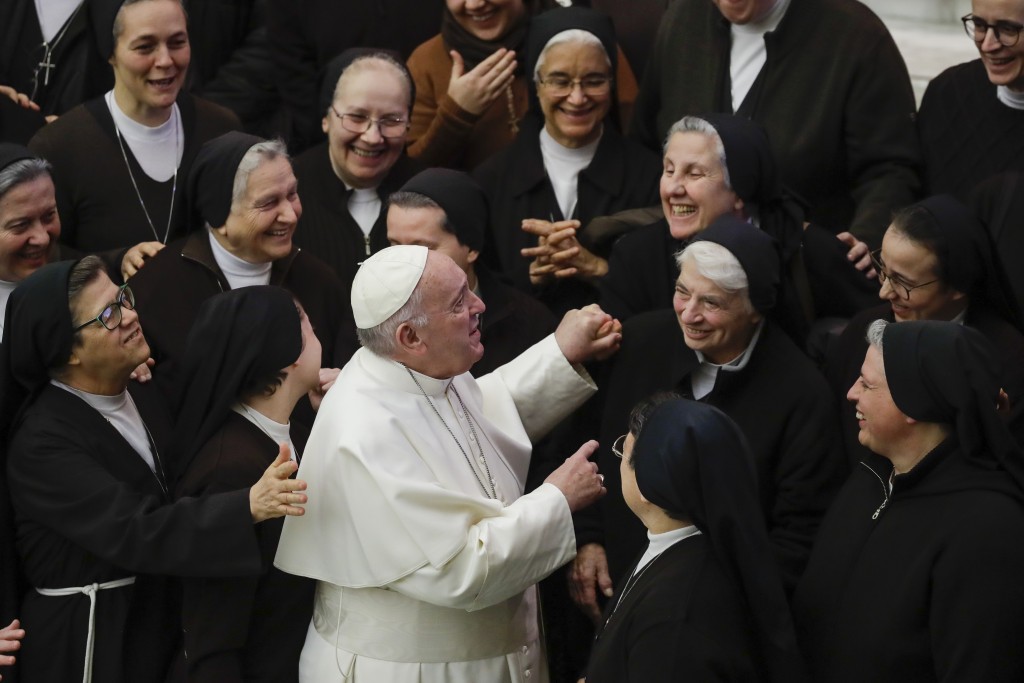 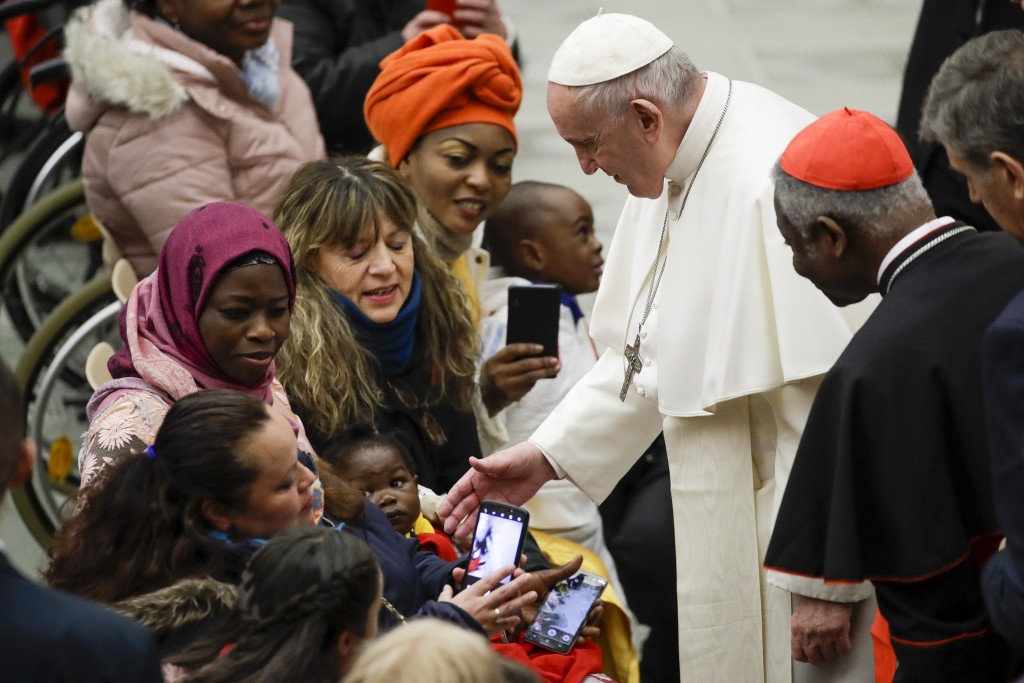 VATICAN CITY (AP) — Pope Francis has tapped an Italian lawyer to be the first woman to hold a management position in the Vatican’s most important office, the Secretariat of State.

Francis on Wednesday named Francesca Di Giovanni, a 27-year veteran of the Vatican, as undersecretary for multilateral affairs. In that role, she will be responsible for running a division that coordinates the Holy See’s relations with the United Nations and other intergovernmental organizations.

Francis has called for women to be given greater decision-making roles in the Vatican and the Catholic Church at large, though no women head a Vatican congregation or other important office.

Such leadership positions are reserved for priests, bishops or cardinals, and Francis has upheld church teaching prohibiting the ordination of women.

Di Giovanni, 66, told the Vatican’s in-house media that Francis’ appointment showed his attention to women, and she agreed with the pope's oft-stated assertion that women have certain aptitudes as peace-makers, mediators and healers.

“I hope that my being a woman might reflect itself positively in this task, even if they are gifts that I certainly find in my male colleagues as well,” she said.

But the Secretariat of State is the most powerful Vatican office, coordinating the internal work of the Holy See bureaucracy as well as the Vatican’s diplomatic relations with other countries.