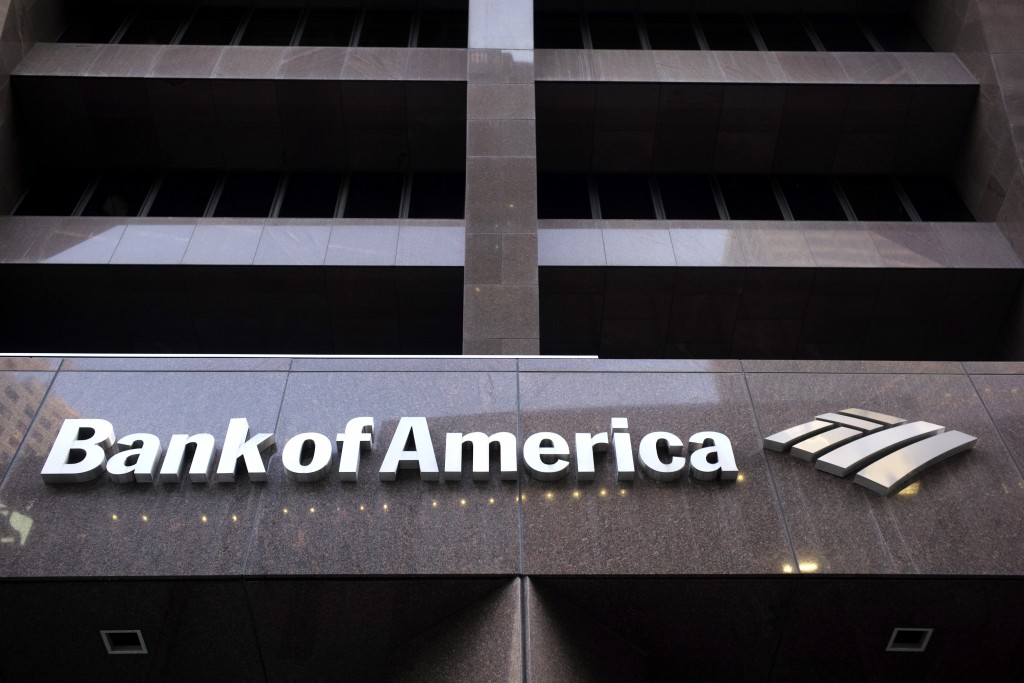 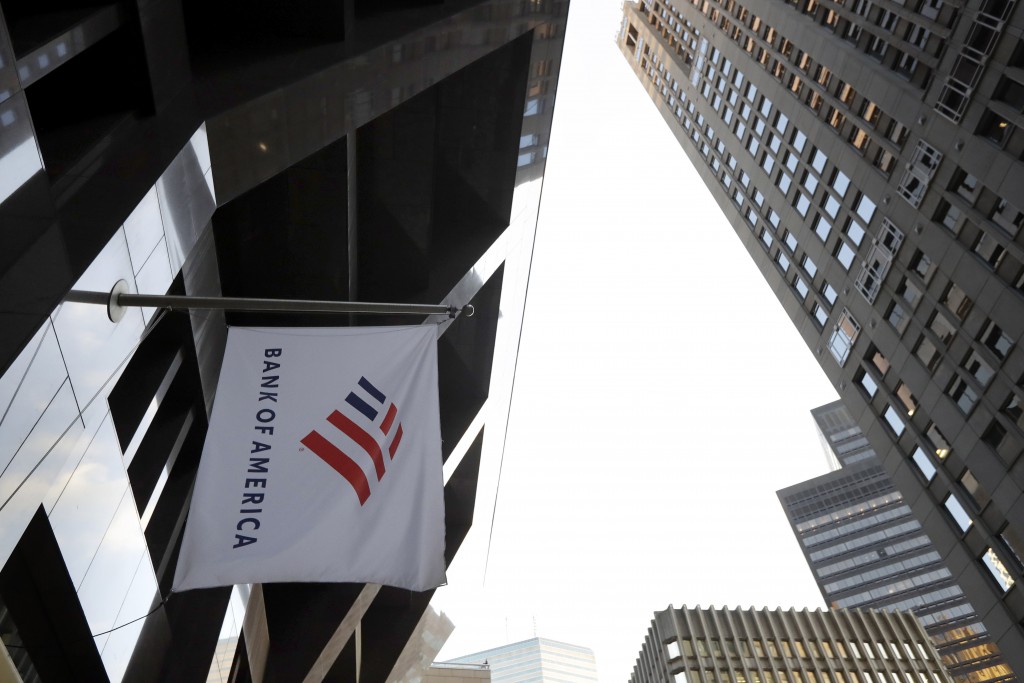 NEW YORK (AP) — Consumer banking giant Bank of America is saying its fourth-quarter profits fell 4% from a year ago, as the bank was impacted by the rapid decline of interest rates in late 2019.

The Charlotte, N.C.-based bank said Wednesday that it earned a profit of $6.99 billion, or 74 cents a share, down from a profit of $7.29 billion, or 70 cents per share a year ago. BofA bought back roughly 900 million shares between 2018 and 2019, which is why the per-share earnings rose while the bank's overall profit fell.

Still the bank's profits beat expectations. Analysts were looking for BofA to earn 68 cents per share.

Bank of America is particularly impacted by movements in interest rates since it sells a range of consumer banking products, and its balance sheet is more aligned with short-term bonds and other securities. That made the bank more sensitive to the Federal Reserve's decision last year to cut short-term interest rates three times to shore up the U.S. economy.