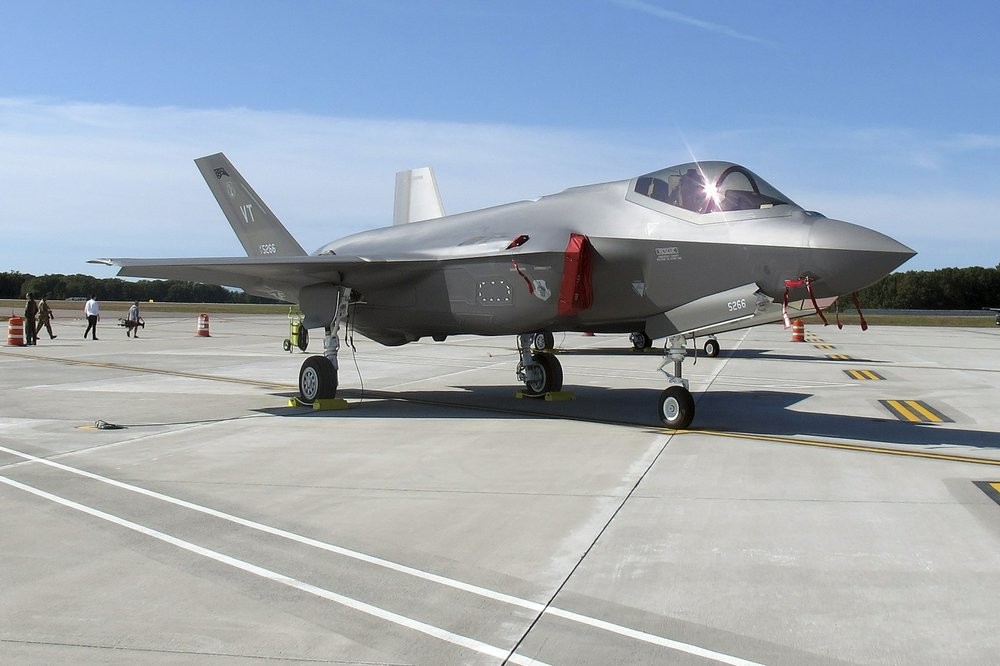 The world’s top contract chip maker makes components for both the U.S. Air Force’s F-35 fighter jet and for China’s electronics giant Huawei Technologies, which has been embroiled in allegations about its close connections to the communist country’s military establishment.

TSMC was reportedly being pressured to either reach a decision before November’s U.S. presidential election to manufacture in that country or to come up with another acceptable solution, the Japanese publication reported.

An unnamed senior Taiwanese government official said the U.S. was not planning to compromise on the demand to produce chips destined for military projects on U.S. soil, according to the Nikkei Asian Review. 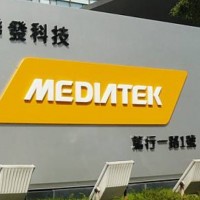