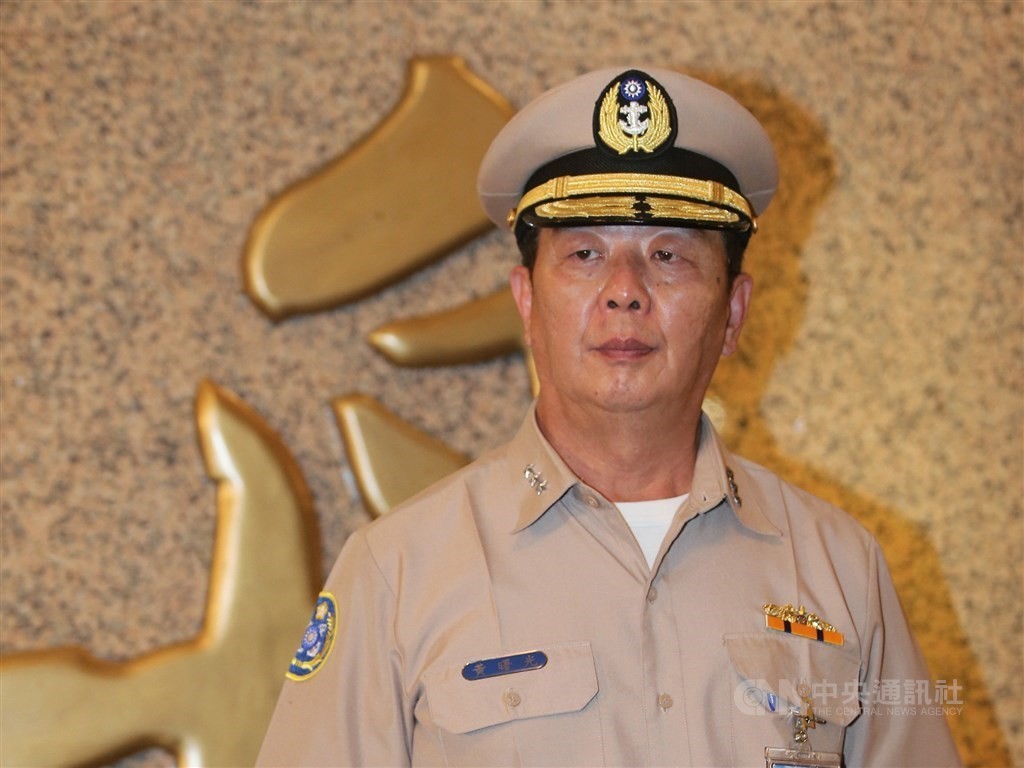 Huang will succeed Shen Yi-ming (沈一鳴), who was killed in a Jan. 2 military helicopter crash, effective Jan. 16, the Ministry of National Defense (MND) said in a statement that day.

Following Huang's appointment, his previous post will be taken by Deputy Chief of General Staff Admiral Liu Chih-pin (劉志斌), who has been acting Chief of the General Staff since the crash, the MND said.

Meanwhile, Lt. Gen. Hsu Yen-pu (徐衍璞) will take the post left vacant by Liu as Deputy Chief of General Staff and be promoted to the rank of three-star general. He will be the first three-star general of indigenous descent.

On the morning of Jan. 2, a UH-60M Black Hawk helicopter carrying Shen and twelve others went down in a mountainous area of Wulai District, New Taipei,killing eight of the thirteen people on board.

The chopper was on its way to a base in Dong'ao, Yilan County for a pre-Lunar New Year inspection.

Huang, who headed the Tsai administration's Indigenous Defense Submarine project, is a member of the Republic of China Naval Academy Class of 1979 and graduated from the Command and Staff Course and Strategic Command Course at National Defense University in 1992 and 2001 respectively.