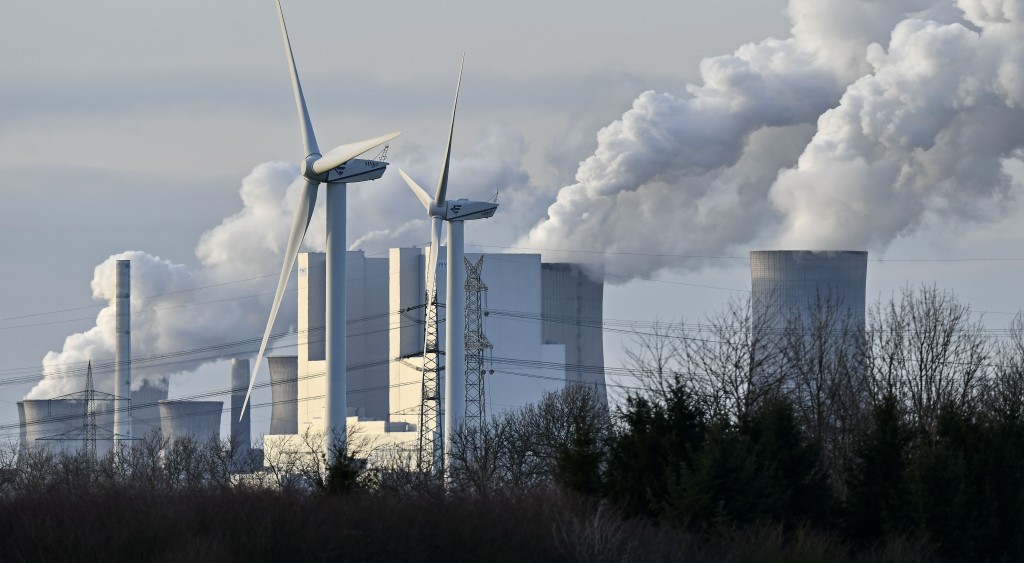 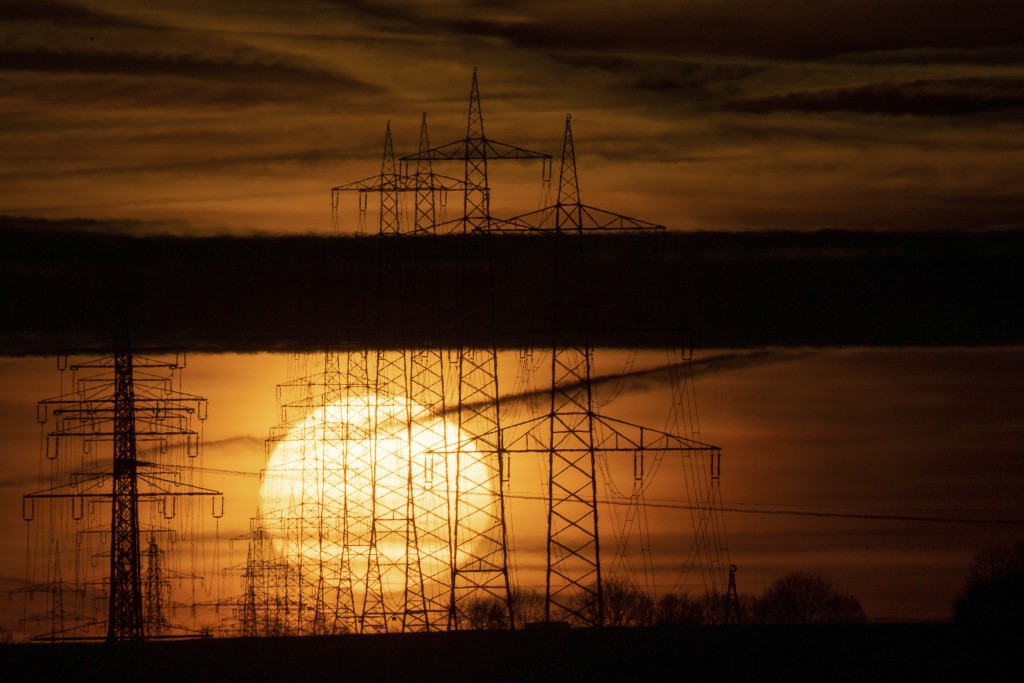 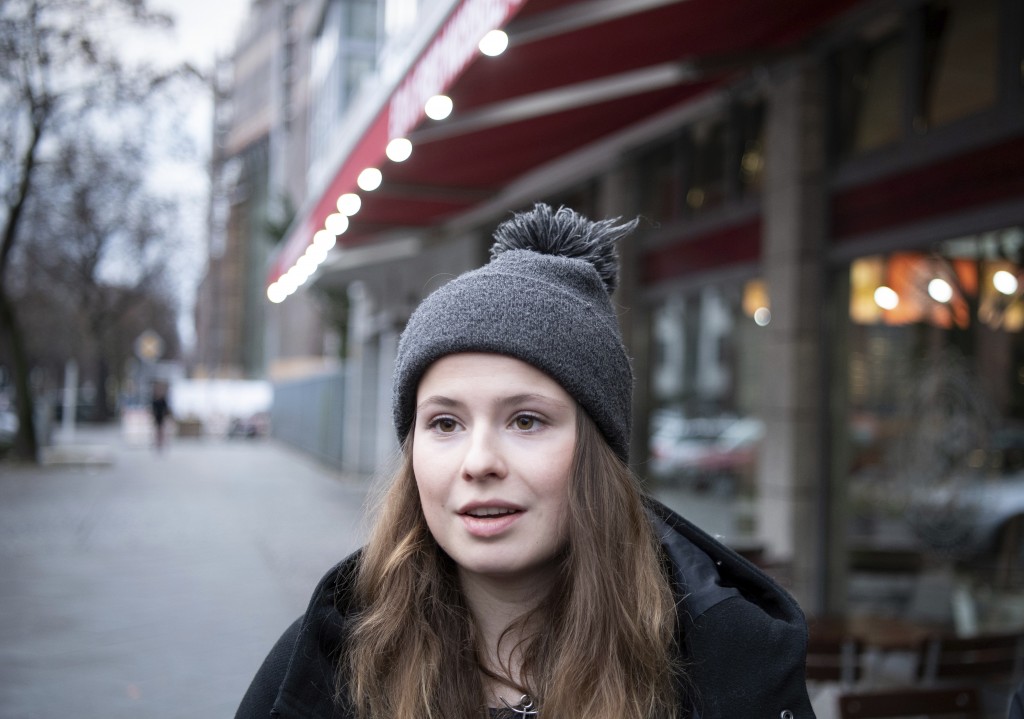 BERLIN (AP) — Nine young climate activists are seeking to join a lawsuit before Germany's top court that aims to force the government to do more to combat global warming.

The activists are backed by environmental groups such as Greenpeace who say Germany's current plan to reduce greenhouse gas emissions by 55% over the next decade isn't good enough.

Their lawyer, Remo Klinger, told reporters in Berlin on Wednesday that the plaintiffs want Germany's Federal Constitutional Court to add their lawsuit to a pending case submitted in 2018 and rule whether fundamental rights are being breached.

Environmental groups accuse the German government of shying away from “easy” measures that would significantly cut emissions of planet-heating carbon dioxide, such as introducing a universal speed limit, ending subsidies for heavily polluting cars and easing regulations for on-shore wind farms.