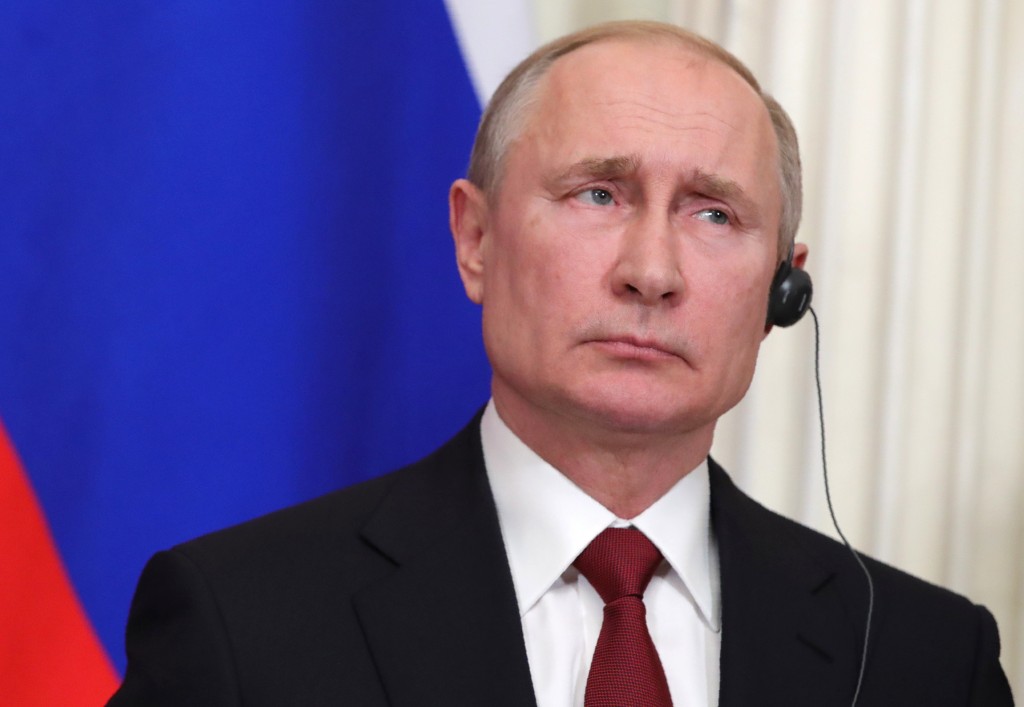 Russian President Vladimir Putin is focusing his state of the nation address on the need to encourage population growth.

Speaking Wednesday before top officials and lawmakers, Putin said that the authorities need to do more to encourage new births and support young families.

He emphasized that low incomes remain a key obstacle to population increase. Russia's population currently stands at about 147 million.

The Russian leader that the nation is currently facing the consequences of the post-Soviet economic meltdown that resulted in a steep drop in new births.

Putin promised that the government would offer additional subsidies to families that have children.