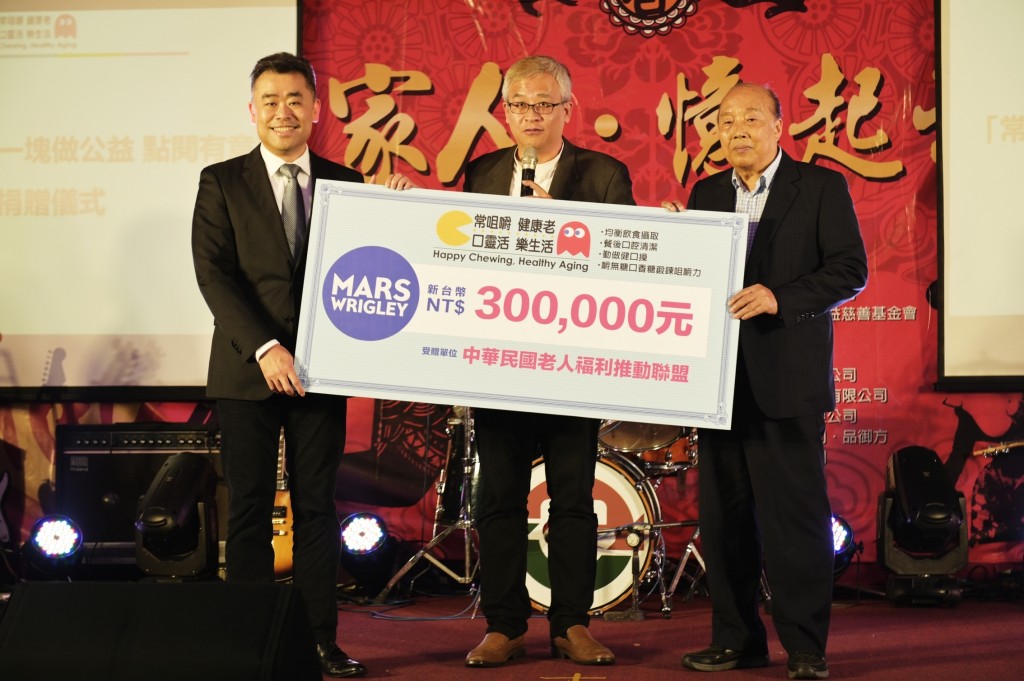 TAIPEI (Taiwan News) — The elderly are advised to maintain their chewing ability as a way to prevent dementia, an idea proposed a few years ago that was promoted at a press event in Taiwan on Wednesday (Jan. 15).

The Taiwan Advanced Cultural Association (TACA) joined Mars Taiwan in holding an event to raise public awareness on the importance of oral health among seniors. The company donated NT$300,000 (US$10,019) to the Federation for the Welfare of the Elderly at the event, and a total of 300 senior citizens were taught to perform oral exercises by faculty and students from National Yang-Ming University.

The public is also invited to view a YouTube video titled “Happy Chewing, Healthy Aging.” The clip was sponsored by Japan’s Bandai Namco Entertainment Inc to drive home the message that one's chewing ability may have an impact on cognitive function.

According to the video, seniors should work to enhance their oral health through four approaches: maintaining a balanced diet, improving oral hygiene, performing oral exercises, and chewing sugar-free gum. Chewing ability is linked to a lower risk of dementia because when chewing, the periodontal ligaments around the teeth stimulate the trigeminal nerve in the brain to activate sensory and motor cortices.

Taiwan is on track to become a super-aged society in 2026, as people 65 and over are likely to exceed 20 percent of the total population. This will require an annual cost of over NT$80 billion for long-term care, making aging a compelling issue. 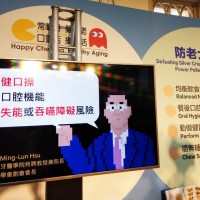 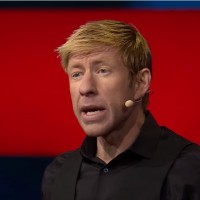 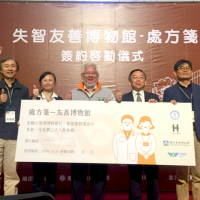 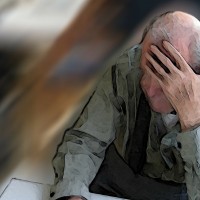 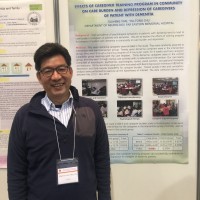