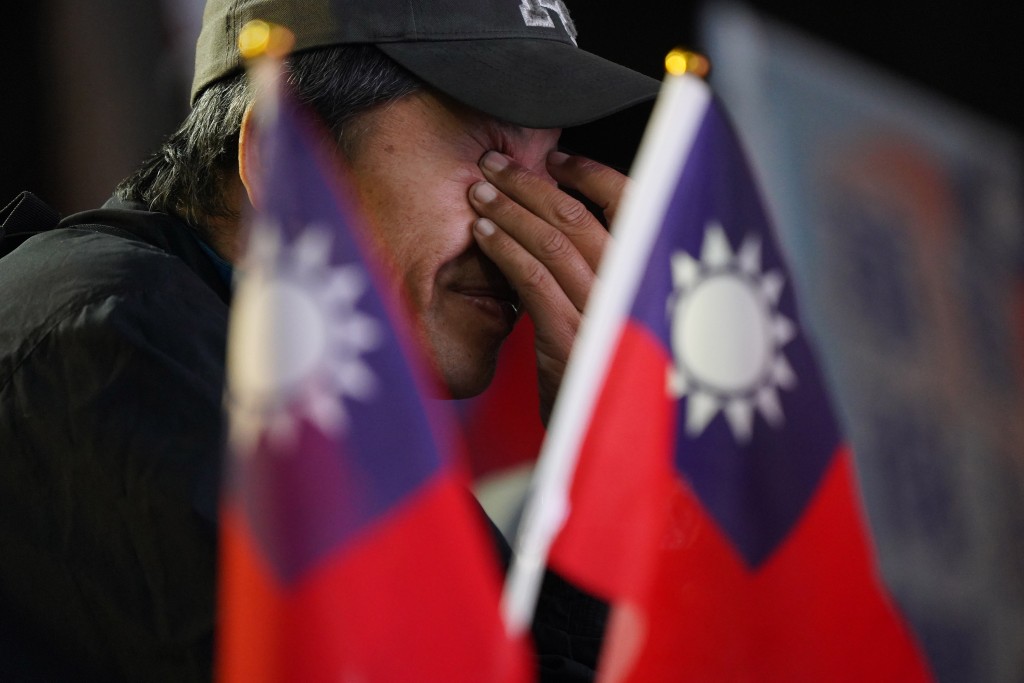 Voters prefer Tsai to her party

The ruling Democratic Progressive Party (DPP) and incumbent President Tsai Ing-wen (蔡英文) won a landslide victory. The DPP retains its majority in the Legislative Yuan, but its share of valid legislator-at-large votes dropped by 10 percentage points compared to the 2016 legislative elections, while Tsai's margin of victory was up one percentage point from four years ago.

As former U.S. national security advisor Steve Yates and others have pointed out, two external factors had a significant influence on this election: China and Hong Kong. The results reflected the sentiment that the majority of Taiwanese do not believe Communist China can peacefully coexist with a free society, and voters rejected China's "one country, two systems" framework by casting a vote for the presidential candidate who opposes it.

However, over 2.8 million voters who backed Tsai in the presidential election chose to support minority parties in the legislator-at-large elections.

Founded in August 2019 by Taipei mayor Ko Wen-je (柯文哲), the TPP claims to be nonpartisan, which makes it attractive to voters who are sick of the ideological confrontation between the DPP and the Kuomintang (KMT), as various observers have pointed out.

However, the TPP has begun to be labeled as center-right and pan-blue in the wake of its partnership with former Foxconn CEO Terry Gou (郭台銘) and its proposal to ally itself with the Kuomintang (KMT) and the NPP after the elections. Meanwhile, the largest opposition party, the KMT saw its share of votes for at-large seats increase by 6.45 percentage points compared to four years ago, likely at the expense of the China-leaning People First Party (PFP), whose party votes decreased by nearly 276,000. PFP party chairman James Soong (宋楚瑜) garnered 4.25 percent of votes in the 2020 presidential race, higher than the party's share in legislator-at-large elections.

Under Taiwan's semi-presidential system, the head of the state is directly elected by Taiwanese citizens. Of the 113 members of the Legislative Yuan, 73 are directly selected by voters of the constituency the candidates represent, six are selected by indigenous populations in two constituencies, and 34 are elected through party-list proportional representation, which was designed to reduce party polarization and the number of wasted votes.

This year, only four parties passed the five-percent threshold to be eligible to win party seats. Despite decreased support in the share of its party votes, the DPP grabbed 13 seats, which the rival KMT matched. The TPP bagged five seats in its first legislative battle since its founding, followed by the fledgling NPP's three seats.

Combined with the legislative seats selected by the voters of their constituencies, the DPP secured a majority of 61 of the total 113 seats, while the KMT grabbed 38 seats, followed by the TPP's five seats and single seats for the Taiwan Statebuilding Party's (TSP) and five independent candidates.

Despite mixed feelings towards the KMT's presidential candidate, Han, the party's supporters united for various reasons. The DPP's advocacy of pension reform pertaining to retired and nearly retired civil servants, military personnel, and public school teachers, which can ease financial burden of the government but significantly affects the retirement income of a majority of the KMT's core supporters, could be one of them.

As several observers have pointed out, the youth population is considered to have leaned more towards pro-independence parties, while many of their parents tended to support the KMT, which favors closer ties with China. In the elections, the DPP managed to play to sovereignty and gender, among other hot button issues, but the KMT appears to have adopted a strategy that put all their eggs in one basket by pandering to older voters, according to one Academia Sinica's researcher.

Based on current voter demographics, the KMT could face a shrinking supporter base, lose power, and see more defeats in the years to come if the party fails to fine-tune its cross-strait policy and continues not to empower younger KMT politicians.

Sovereignty, national security, and economic issues are playing key roles in the elections. As political analysts have stated, a stronger turnout of young and first-time voters, regardless of their motivations, might give Tsai an edge thanks to her high popularity among that demographic, which is reflected by the lower percentage of nonvoters four years ago, as shown as the chart below. It can also be observed that support for the extreme positions of unification with China and independence were low based on the results of party votes. The youngest and most hardline pro-independence party, the Taiwan Action Party Alliance, saw only 143,617 votes, or 1 percent of the party votes.

The party was founded by former Taiwanese President Chen Shui-bia, who is on an ever-extending medical parole from his prison sentence for embezzlement, bribery, and money laundering. Chen announced his withdrawal from politics after his most embarrassing defeat last Saturday.

On the opposite end of the spectrum is the Chinese Unification Promotion Party, also known as the Unionist Party, which gained less support from this year's election at 0.23 percent. The party found itself at the center of controversy in the lead-up to the elections after its members allegedly attacked a man on the street for holding a different opinion.

Other high-profile extremist parties, including the New Party (1.04%), Taiwan Solidarity Union (1.01%), and Formosa Alliance (0.21%), failed to even reach the three-percent threshold to receive election subsidies, and they might have difficulties continuing operations if they cannot get funding elsewhere. 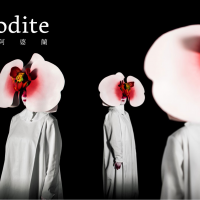