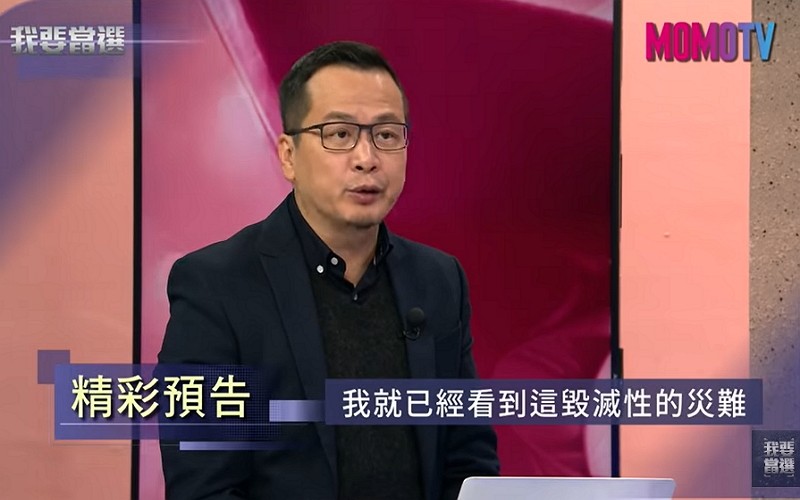 TAIPEI (Taiwan News) — As the younger members of the Kuomintang (KMT) clamor for party reform in the wake of its rout in the general elections, one member singled out a highly contentious figure with criticism on Tuesday (Jan. 14).

Wu has been elected as an at-large legislator of the KMT, but his nomination last year sparked controversy, drawing howls of criticism from both within the party and among the public for his pro-China leanings. He was famously filmed listening to a speech by Xi Jinping during a trip to China in 2016.

“I foresaw the catastrophic outcome of the elections for the KMT the day Wu was placed on the nomination list,” Lo said bitterly. Noting that the party has been put on the defensive on this issue, he lamented that the decision to send Wu to the legislature cost many of the party's outstanding legislative candidates their seats.

Lo went on to castigate the KMT for failing to keep abreast of the times and learn about why netizens have been lashing out against the party. He implored Wu to resign from the legislature in the interest of the party “even if you want me to kneel.”