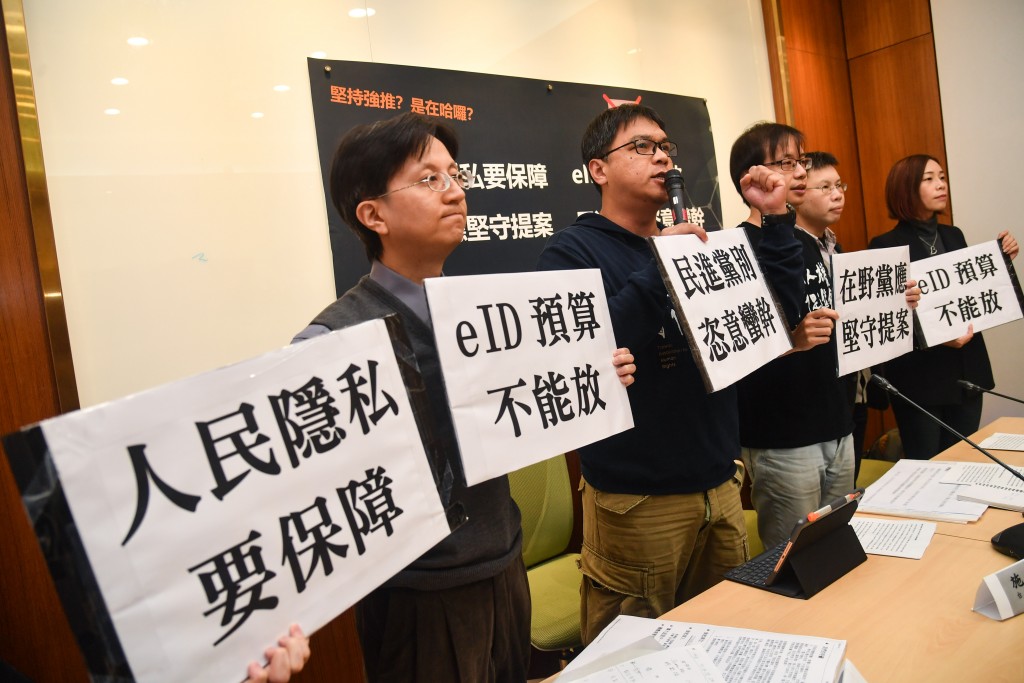 TAIPEI (Taiwan News) – The opposition should stand by its promise to freeze the NT$420-million (US$14-million) budget for electronic identity cards to be introduced next October, human rights groups said Wednesday (Jan. 15).

The Ministry of Interior and organizations like the Taiwan Association for Human Rights (TAHR) have stood on opposite sides of the debate about the safety of the eID project.

Discussions about the item are scheduled for Thursday (Jan. 16), though the case might be complicated due to the newly elected Legislative Yuan taking office Feb. 1.

The TAHR pointed out that even some members of the Democratic Progressive Party (DPP) majority had their doubts about the safety of data on the eID, so it called on all lawmakers to persist in their efforts for more clarity and improved security.

The executive branch of government should not disregard concerns about privacy and basic rights, rights groups said, adding that not enough information had been revealed about planned safety measures, while members of the public had no way of knowing how to track down and erase digital traces of their usage of government services.

The Ministry of Interior responded to the human rights groups’ doubts by saying the manufacturing process for the eID cards was completely safe and confidential, with no Chinese capital involved, RTI reported.

Government departments would also need approval from both the ministry and the individual concerned before accessing private information linked to the card, according to the Ministry of Interior. 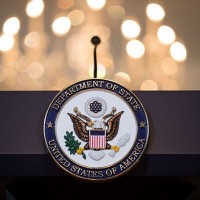 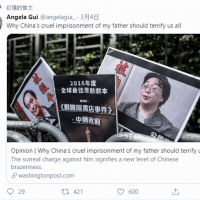 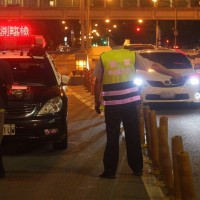