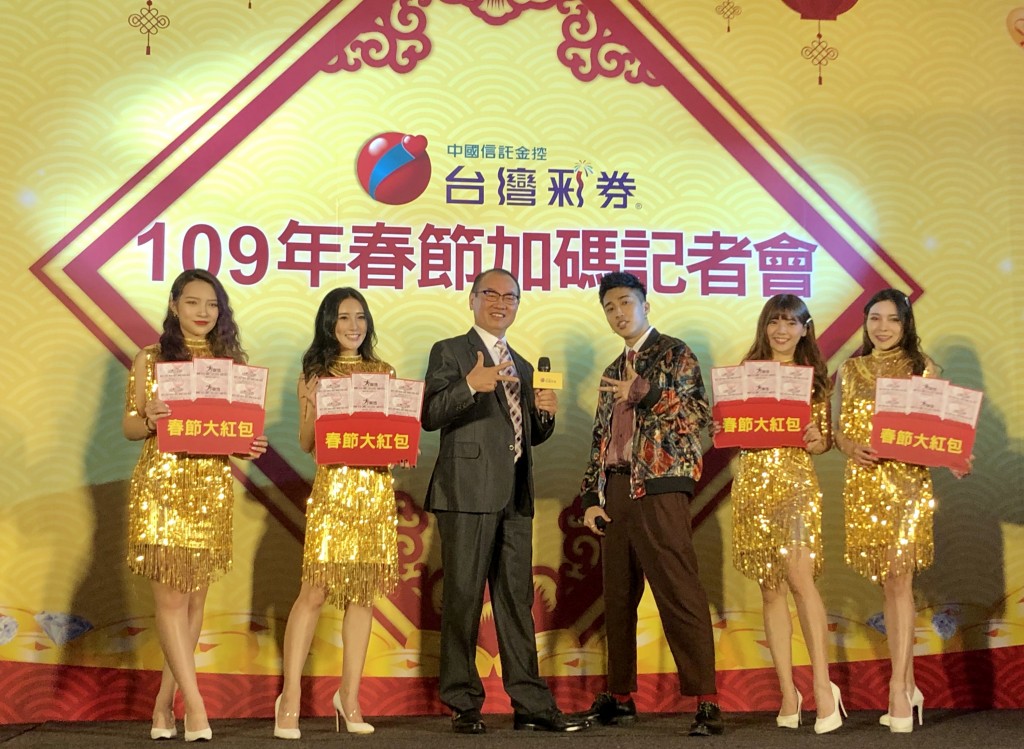 TAIPEI (Taiwan News) — Taiwan Lottery Co. will organize a host of special draws and games in celebration of the Lunar New Year, with a total of NT$800 million (US$26.7 million) to be added to prizes.

An extra NT$200 million will be up for grabs in the Power Lottery jackpot during the Lunar New Year holiday, the company said Wednesday (Jan. 15). It will give out 360 NT$1 million prize tickets Jan. 23 to 27 for the Grand Lottery and draw nine lucky numbers 11 days in a row starting Thursday, Jan. 23, instead of the usual Tuesday and Friday drawings. To win, ticketholders need to select nine numbers, and at least six must match one of the 49 numbers drawn.

Meanwhile, extra prize money will also be added to Bingo Bingo for 16 days in a row. 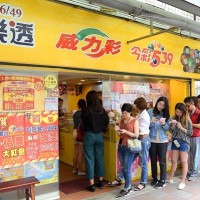 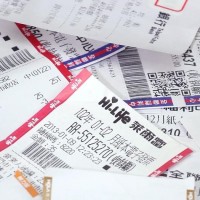 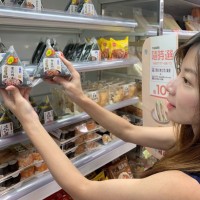 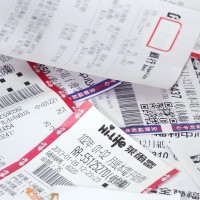 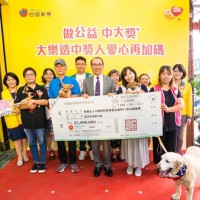