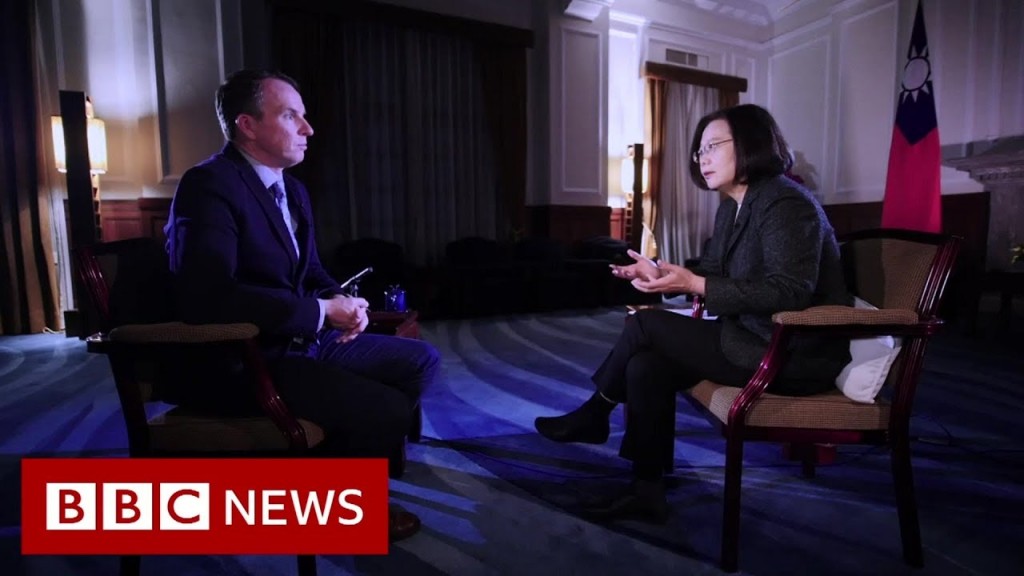 TAIPEI (Taiwan News) — Fresh off of her landslide election win, Taiwanese President Tsai Ing-wen (蔡英文) told the BBC that Taiwan is already an independent country and that China needs to face "reality" and give Taiwan "respect."

In an interview with BBC News that aired on Wednesday (Jan. 15), Tsai said that her record win sent a strong message that the people of Taiwan "don't like the idea of being threatened all the time." Tsai pointed out that Taiwan is a vibrant democracy with a "pretty decent economy," and therefore the country "deserves respect from China."

When BBC reporter John Sudworth asked Tsai about the prospect of engaging in dialogue with Communist China, she said that the key is that Beijing is prepared to "face reality." She added that if China's leaders are not prepared to do so, they will not be satisfied by any olive branches offered by Taiwan.

In response to a question on why China became a major issue in the election, Tsai responded that Beijing's threats against Taiwan have been continuously ratching up over the three years since she took office. Provocative missions and exercises by Chinese military aircraft and warships around the island combined with the violence in Hong Kong gave Taiwanese "a real sense that the threat is real and is getting more and more serious."

When Sudworth asked Tsai why she could not simply follow the model of former President Ma Ying-jeou (馬英九) under whom trade with China increased at the "small price" of keeping Taiwan's political status ambiguous, Tsai said, "The situation has changed." Tsai argued that such ambiguity can no longer serve the purpose it once did.

Nevertheless, Tsai insisted that despite pressure from the deep-green camp to declare independence, she has taken pains to emphasize her administration's maintenance of the status quo over the past three years. She indicated her belief that this was, in fact, a friendly gesture towards China.

As for the question of declaring Taiwan's independence, Tsai said, "We don't have a need to declare ourselves an independent state because we are an independent country already." She pointed out that the country is called the Republic of China, Taiwan and has its own government, military, and elections.

In terms of the risk of war with China, Tsai said military preparedness is important, but international support for their cause is even more important. When Sudworth asked if Taiwan could stand up to an outright attack by China, Tsai said that the country has strengthened its capabilities and that "Invading Taiwan is something that is going to be very costly for China." 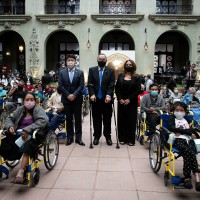