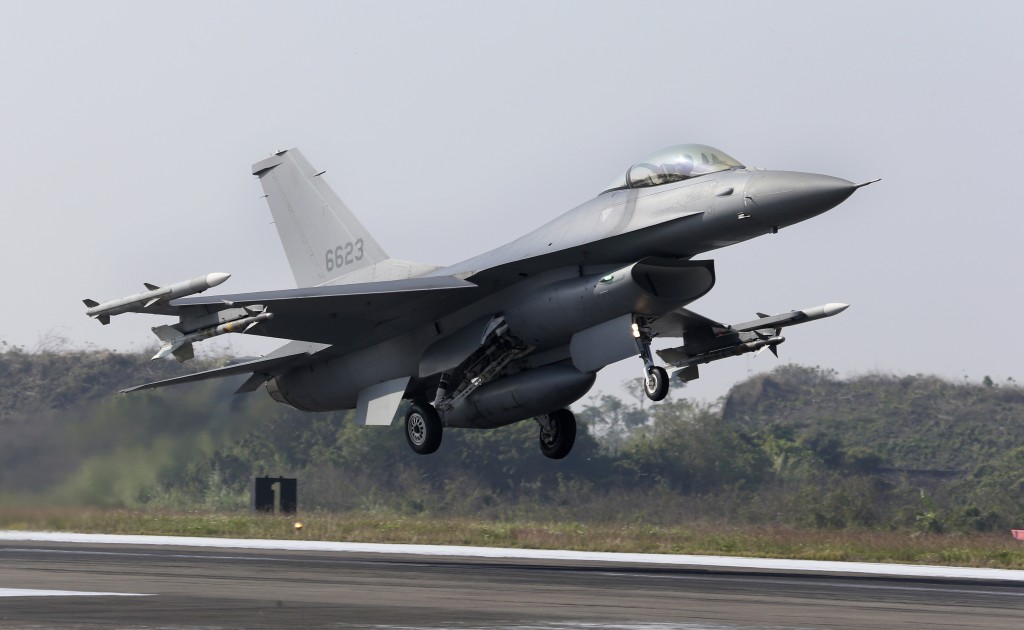 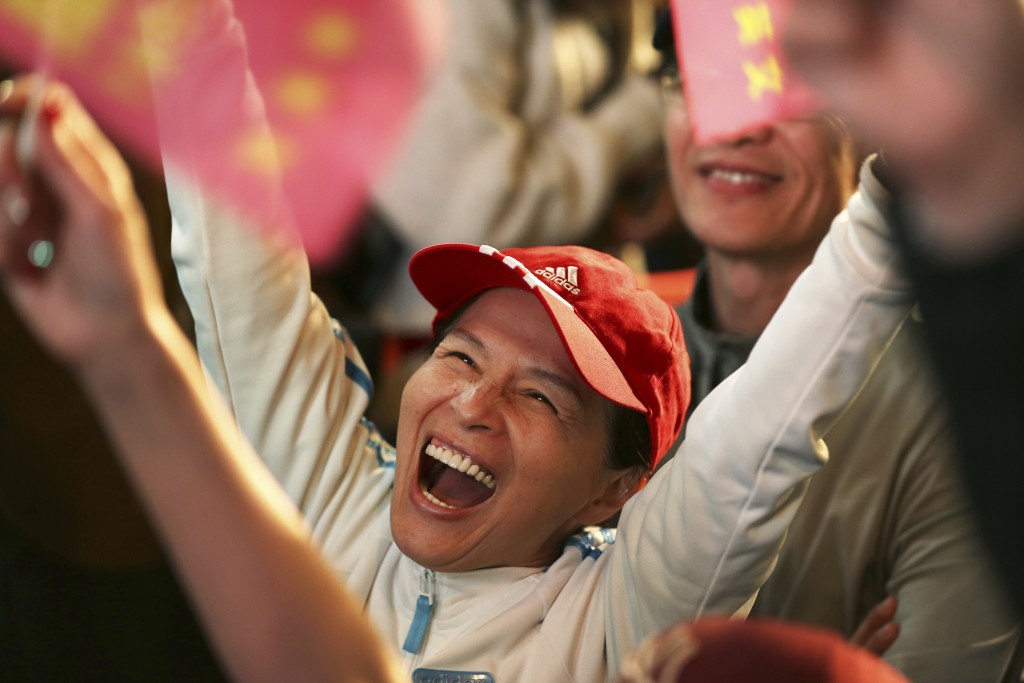 BEIJING (AP) — A Chinese official said Wednesday that Beijing will not change its policy of annexing Taiwan through its “one country, two systems" framework, despite the heavy turnout in favor of pro-independence candidates in last weekend's presidential and legislative elections.

Ma Xiaoguang, spokesman for the Cabinet's Taiwan Affairs Office, said China would continue to insist on the so-called “'92 Consensus" that acknowledges both the self-governing island and the mainland as part of a single Chinese nation.

“We do not insert ourselves into or critique Taiwan's elections. This round of Taiwan's local elections cannot change the status of Taiwan as a part of China," Ma said.

Ma did not overtly repeat communist-ruled China's threat to bring Taiwan under its control by force, but said Taiwan's government needs to “think deeply," asserting calls for such moves have been growing among the Chinese public.

Differing political systems are neither “an obstacle to unification nor an excuse" for maintaining the current state of Taiwan's de-facto independence, Ma Xiaoguang said at a bi-weekly news conference on Wednesday.

Taiwan's independence-leaning President Tsai Ing-wen won re-election by a landslide on Saturday, while her Democratic Progressive Party maintained its majority in the legislature. The result has been seen as a strong rebuke of China's policies toward Taiwan, a former Japanese colony which split from the mainland amid civil war in 1949.