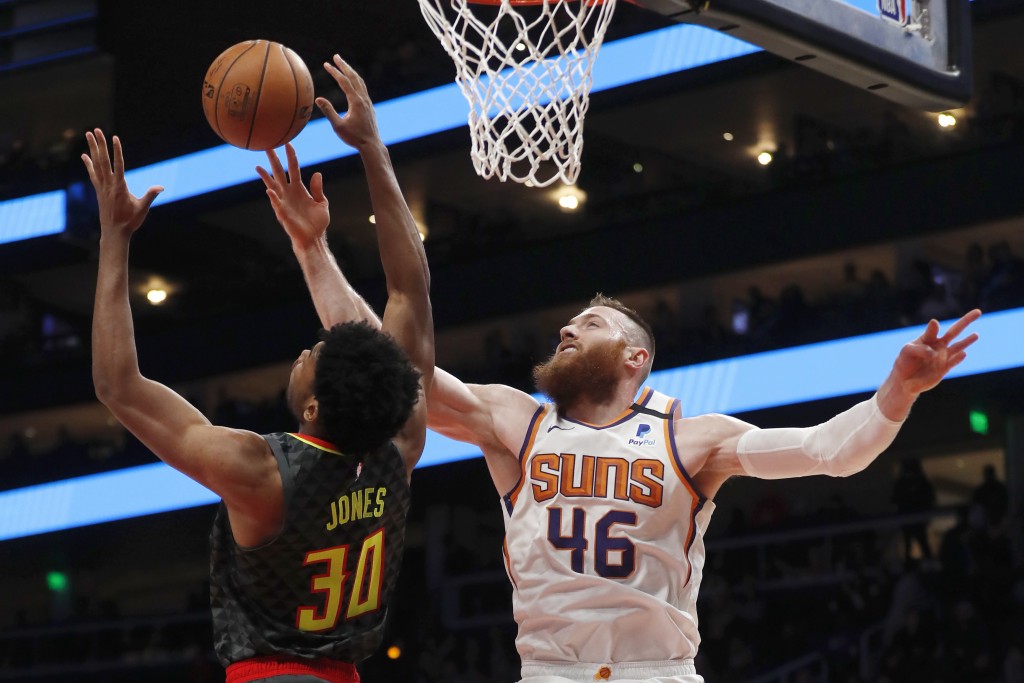 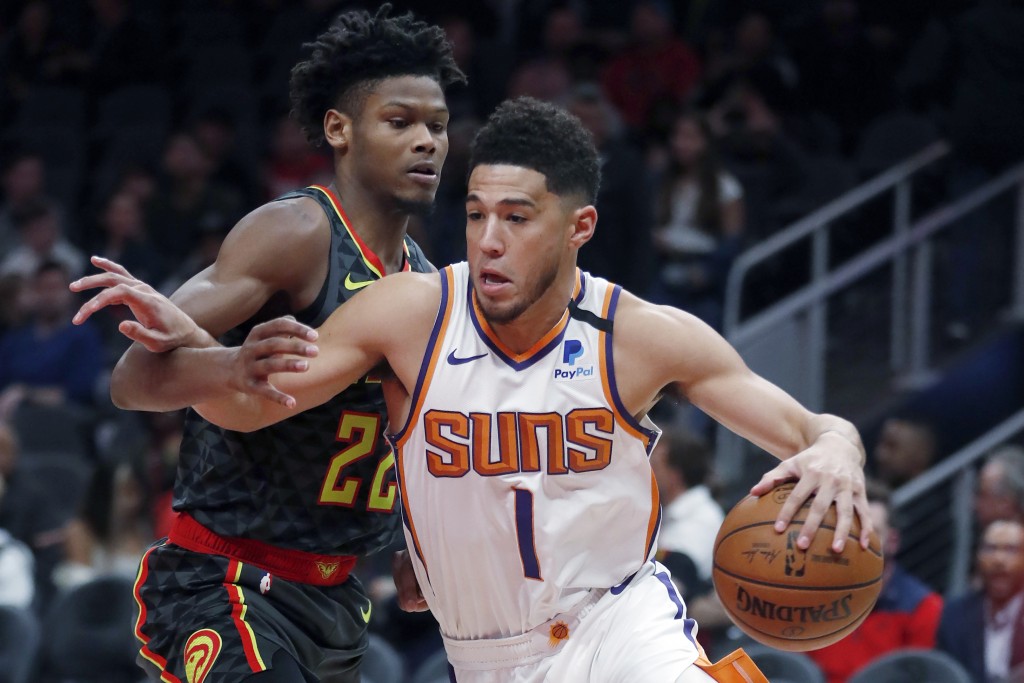 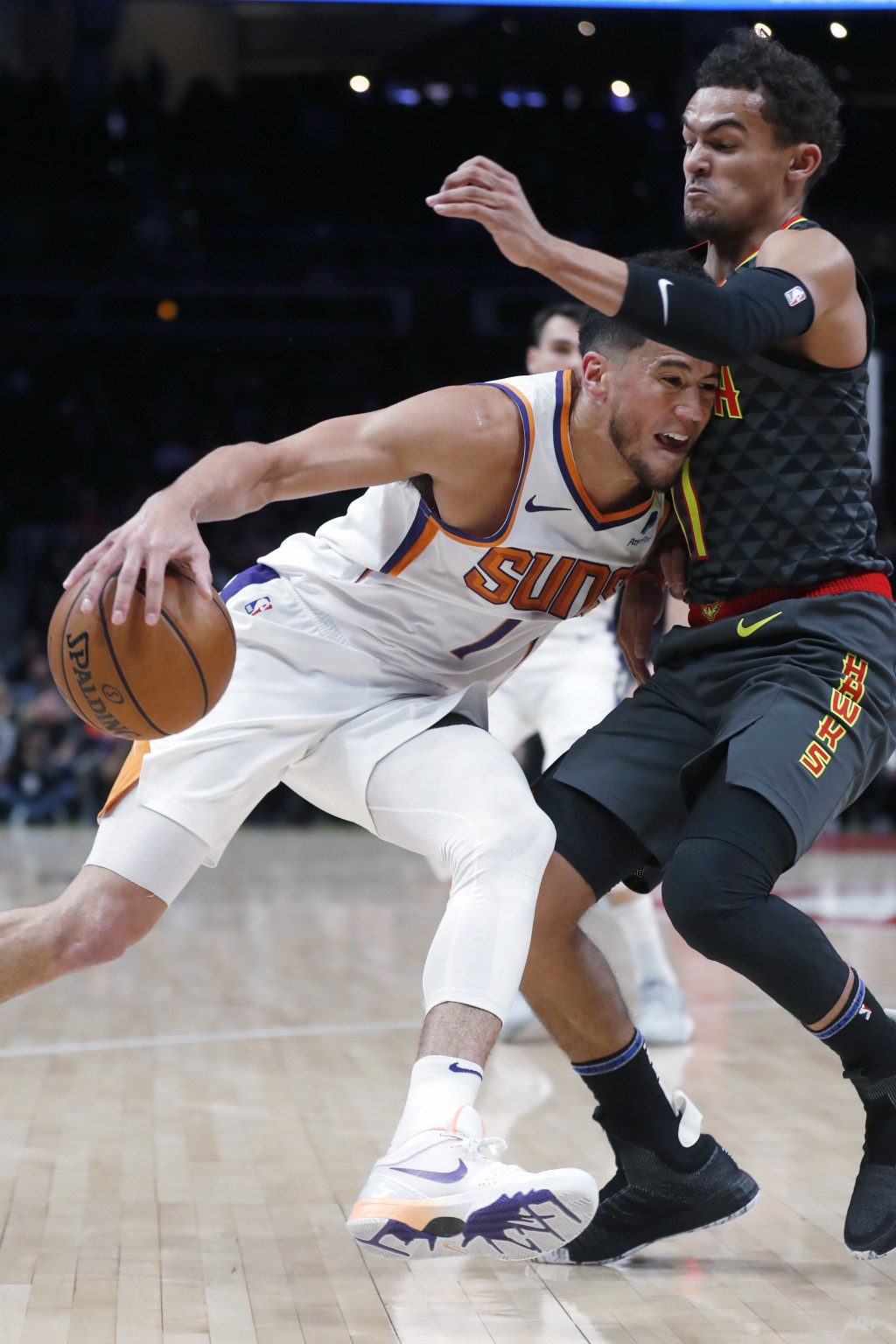 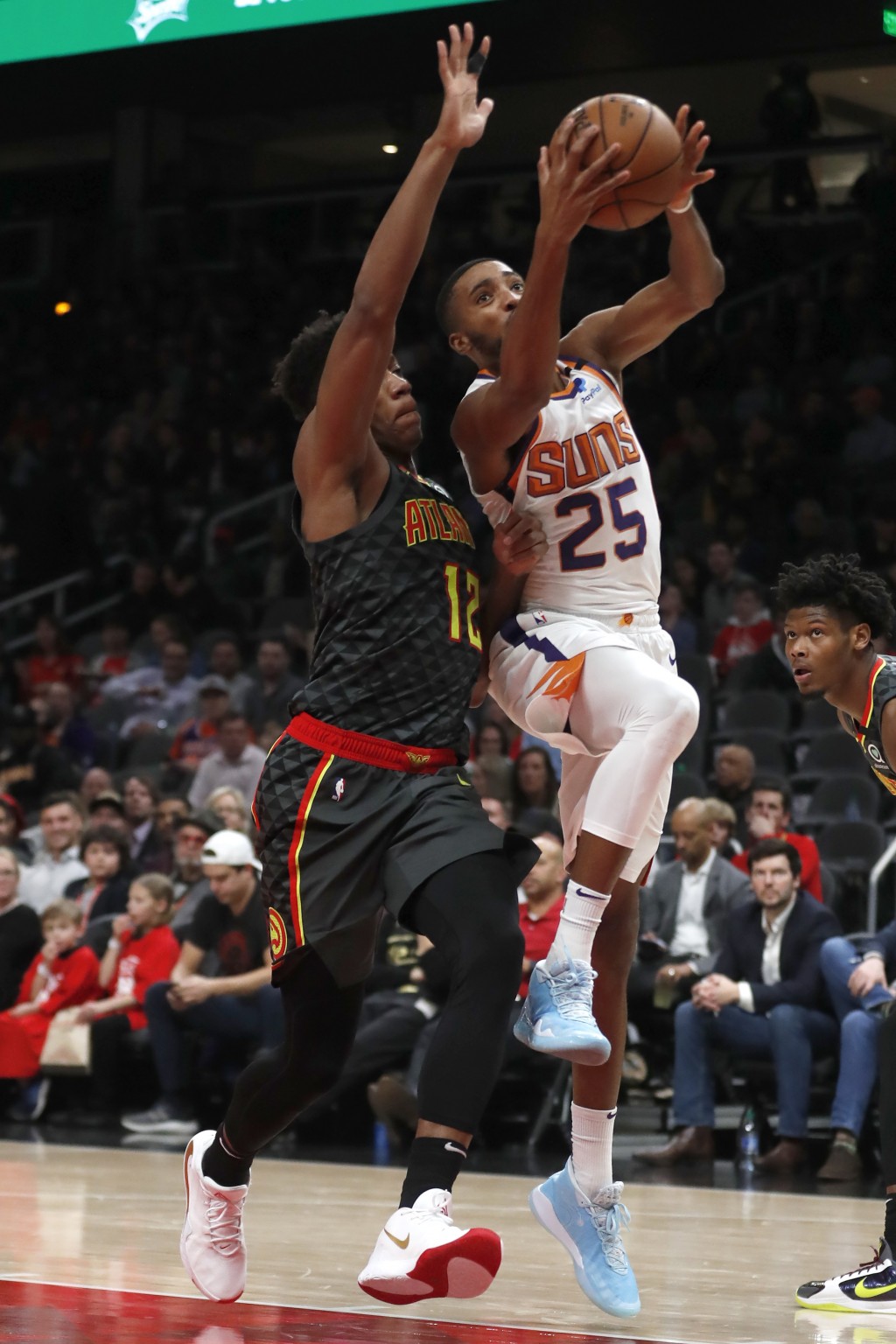 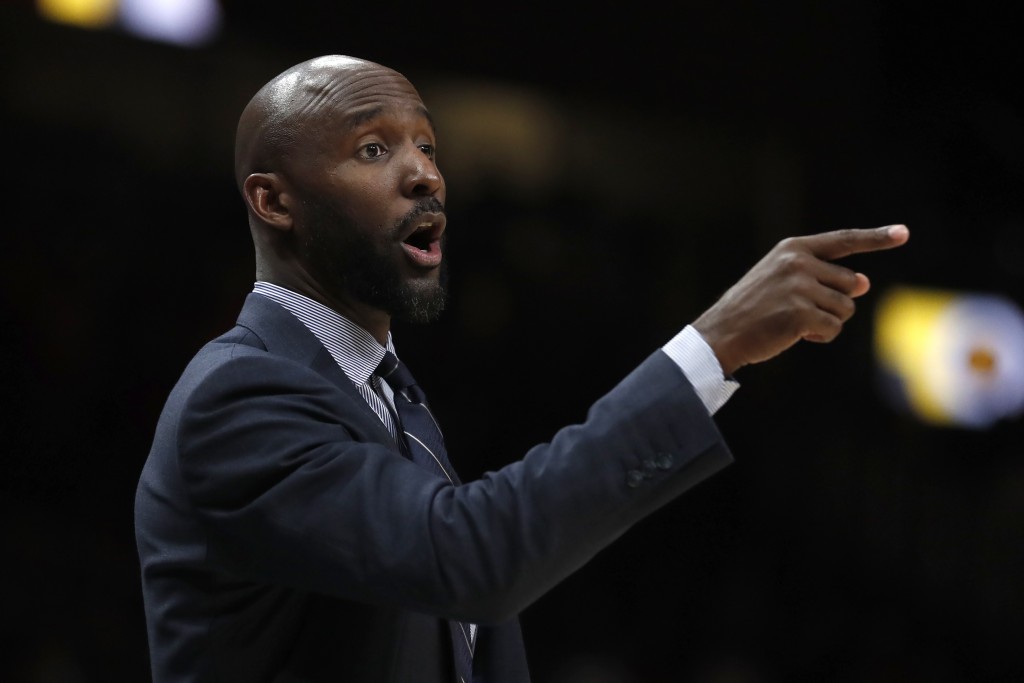 ATLANTA (AP) — Trae Young scored 21 of his 36 points in the fourth quarter and the Atlanta Hawks pulled away late to beat the Phoenix Suns 123-110 on Tuesday night.

Young had only 15 points before more than doubling his total in the final period for his 20th game with at least 30 points this season.

Young got help from his backcourt partner. Kevin Huerter scored 23 points and set career highs with 15 rebounds and eight assists. John Collins added 22 points and 10 rebounds for the Hawks, who snapped a four-game losing streak.

Devin Booker led the Suns with 39 points before he was ejected for his second technical foul with less than two minutes remaining following his jam.

Deandre Ayton had 20 points and 10 rebounds.

Led by Young, the Hawks pulled away in the final period after briefly losing their lead in the third. Young's 3-pointer gave Atlanta a 95-92 lead it did not relinquish.

Each team made lineup adjustments.

Suns guard Ricky Rubio did not accompany the team to Atlanta for personal reasons.

The Hawks had few options inside as centers Alex Len (lower back pain) and Bruno Fernando did not play. Atlanta was boosted by Young's return after missing one game with a sore left hamstring.

Atlanta coach Lloyd Pierce said before the game his biggest concern was having Collins and Damian Jones get into foul trouble as the team's primary available inside players. Collins finished with five fouls. Jones, who had 11 points, had three fouls.

Phoenix rallied late in the third to take its first lead of the second half, 81-80, on Cameron Johnson's three-point play. Collins' late basket gave Atlanta an 84-83 advantage entering the final period.

The Suns used strong defense to take the lead in the final period. Johnson's steal set up Mikal Bridges' basket for an 87-86 lead. Kelly Oubre's block of Huerter's shot set up a jam by Bridges to stretch the lead to three.

Booker had a strong recovery from a poor shooting effort in Sunday's win over Charlotte, when he went only 3 of 12 from the field for 12 points.

Suns: Elie Okobo made his second start of the season as Rubio's fill-in. “His defensive physicality helps him a lot,” coach Monty Williams said. “He's just been a guy that's steadily gotten better and been consistent in that backup role.” ... Booker made all 13 of his free throws. ... Bridges had 15 points.

Hawks: Fernando arrived in Atlanta on Tuesday morning following a 20-hour flight from his native Angola. He missed his fourth game following his mother's death. ... Hawks Hall of Famer Dominique Wilkins was given a cake courtside to celebrate his 60th birthday on Sunday.