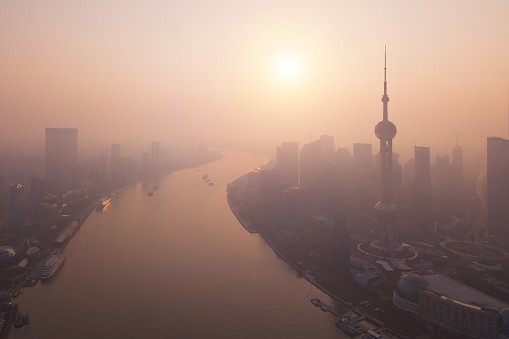 TAIPEI (Taiwan News) — The Shanghai city government announced on Tuesday (Jan. 14) that it was severing all ties with Prague after the latter ditched its sister-city agreement with Beijing and signed a new deal with Taipei on Monday (Jan. 13), calling the Czech capital's behavior "blatant interference" in the communist country's "internal affairs."

Prague formally signed the agreement with Taipei in the Czech capital on Monday, three months after scrapping a similar deal with Beijing over its "one-China" policy. The deal, signed by Taipei Mayor Ko Wen-je (柯文哲) and Prague Mayor Zdenek Hrib, includes cooperation in the fields of economy, business, science, technology, tourism, education, health care, and culture, among others.

In retaliation, the Shanghai Municipal People's Government on Tuesday released a statement in which it wrote that it was ending all official exchanges with Prague because "the political prerequisite and basis for the exchanges between the two cities no longer exist." The communist megapolis then blamed the leaders of the Bohemian city for its repeated "wrongful moves on the Taiwan question."

The Shanghai government then accused the Prague city government of "blatant interference in China's internal affairs" as well as issuing a "flagrant challenge to the one-China principle." The statement closed by calling on Prague to "realize its mistakes as soon as possible" and "remove the negative impact through concrete actions."

Prague and Shanghai had become sister cities in May of 2017. However, after news broke of the agreement signed between Taipei and Prague, the Czech capital was excised from Shanghai's list of sister cites on its website by Tuesday.

Since Hrib was elected to office in 2018, the mayor, who served as an intern at a Taiwanese hospital before embarking on a political career, has raised hackles in Beijing for openly supporting Taiwan and defying Beijing's "one-China" policy. Hrib ultimately chose to break a sister-city agreement with the communist capital because it forced Prague to "speak out against the independence of Tibet and Taiwan," reported AFP.

Following Prague's suspension of sister-city relations with Beijing in 2019, Communist China canceled the performances of four Czech musical groups. Jaroslav Kubera, speaker of the Czech Senate, then attended the National Day reception held by the Taiwan representative office in October 2019, triggering protests from the Chinese ambassador to the Czech Republic. 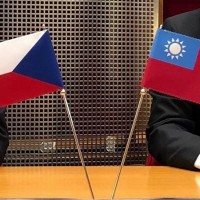 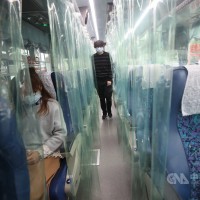