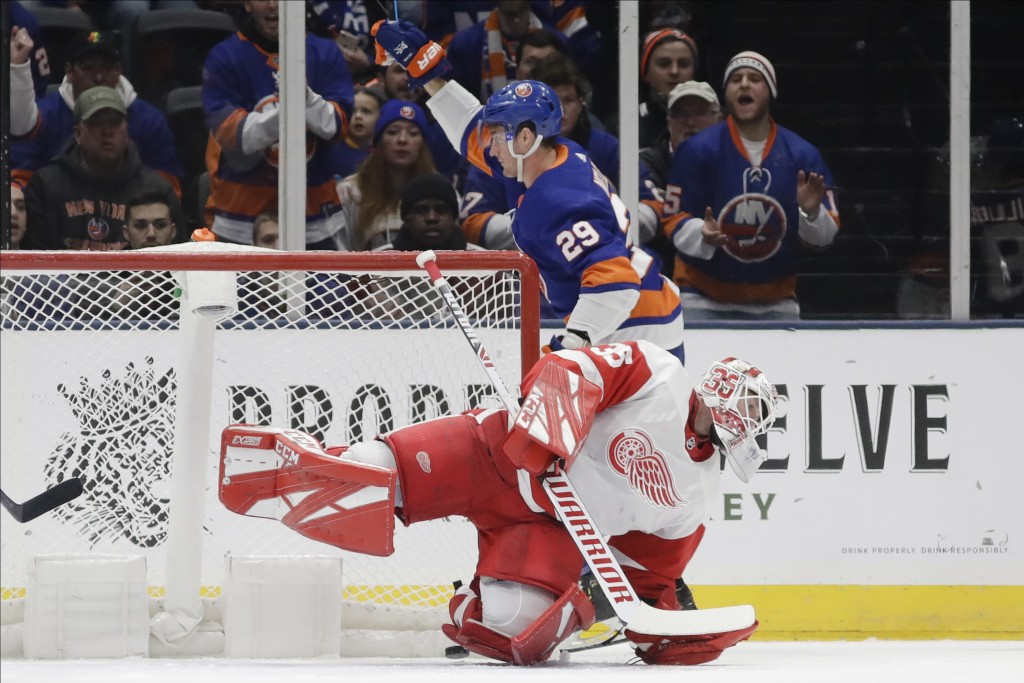 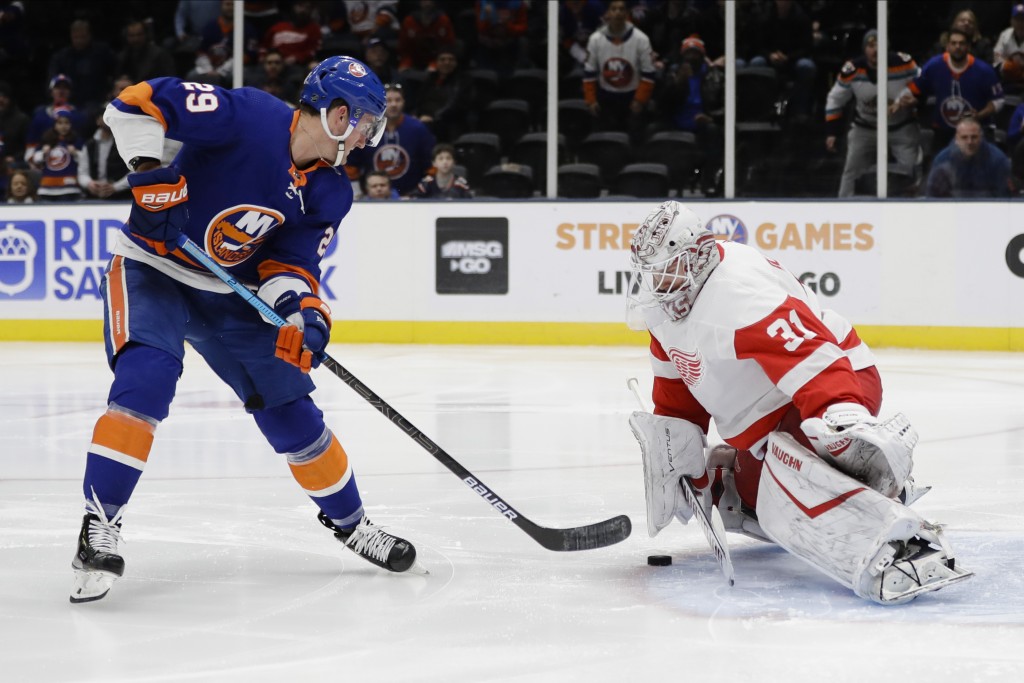 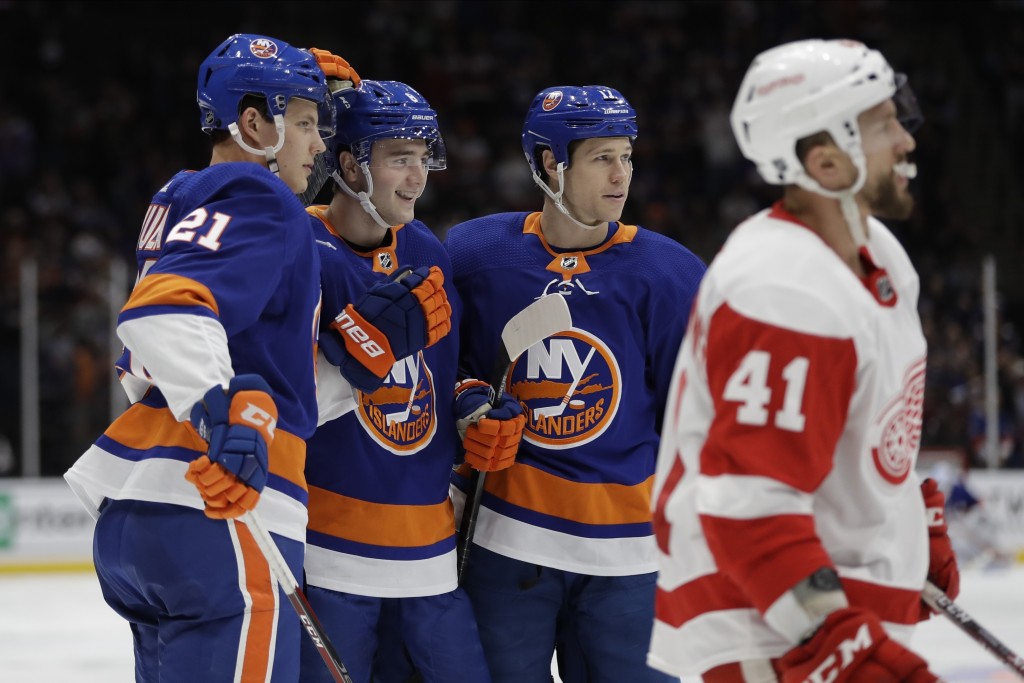 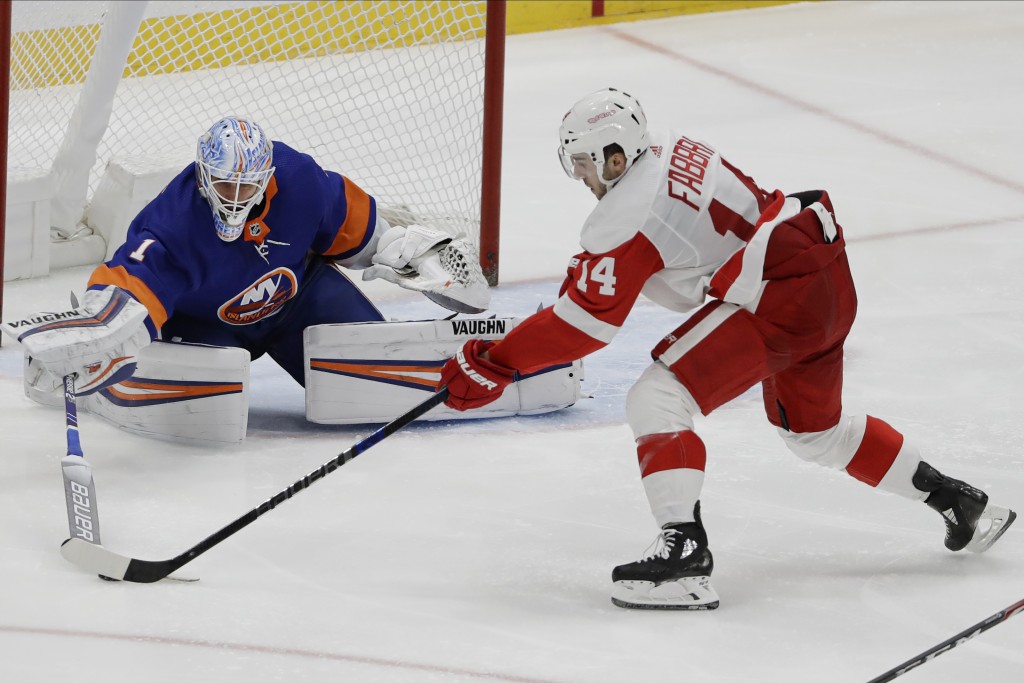 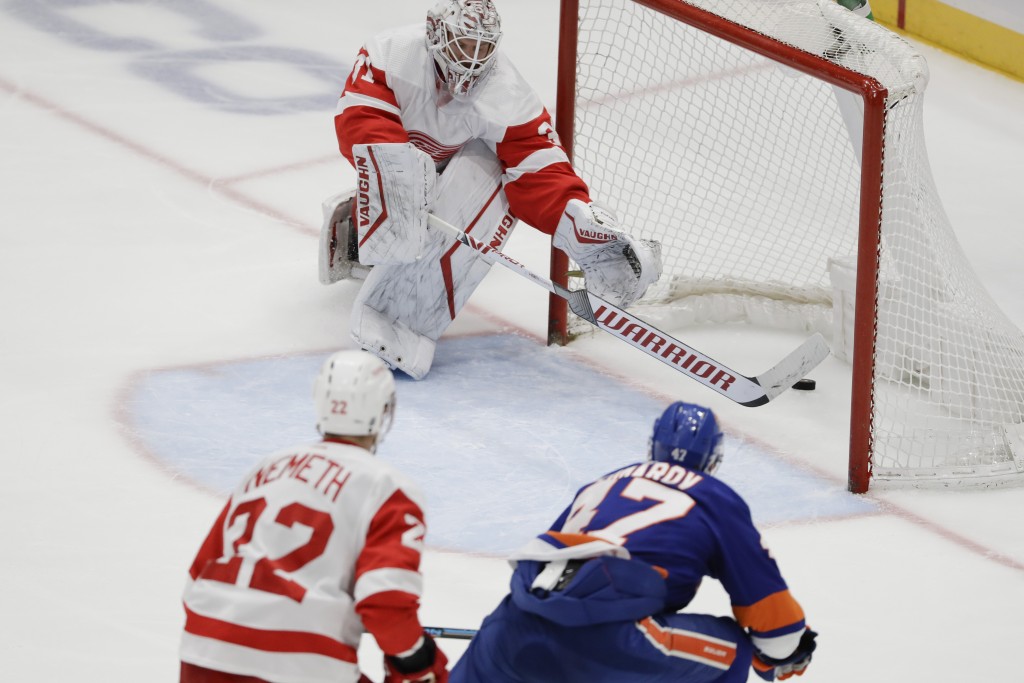 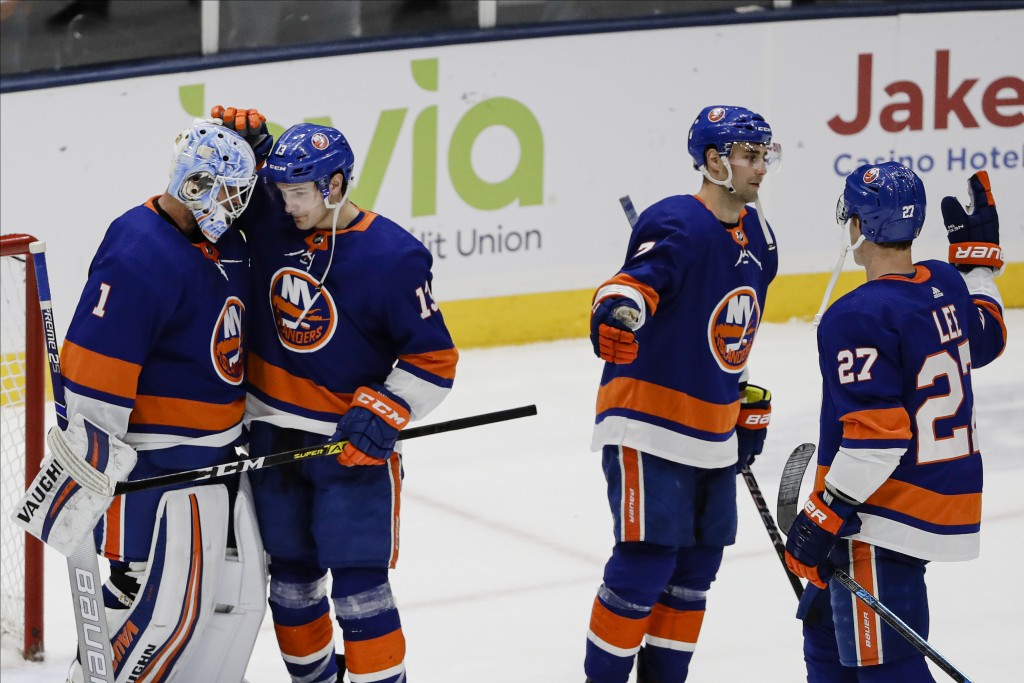 New York scored three times in the first eight minutes, a rousing response after a lopsided road loss to the crosstown Rangers a night earlier. The league-worst Red Wings were out of it early, and Thomas Greiss made 34 saves to back the Islanders.

Filip Hronek scored for Detroit 11:45 into the first, but Anders Lee put the Islanders ahead 4-1 later in the period. Eberle assisted on Lee’s goal for his 500th career point.

Nelson scored his 18th of the season early in the second period on a breakaway, and Noah Dobson followed with his first career goal 41 seconds later. The 20-year-old Dobson was a first-round pick in 2018 and playing is 18th game.

Anthony Beauvillier and Leo Komarov scored in the third to round out New York’s eight-spot.

The Islanders had scored two or fewer goals in five of their last six games before this season-best outburst. They were 4-5-2 in their previous 11 games to fall from second to third in the Metropolitan Division behind the surging Pittsburgh Penguins.

The Islanders have a rematch with the Rangers on Thursday night at Nassau Coliseum, the first time in nearly five years the rivals will meet on Long Island. The Islanders moved to Brooklyn following the 2014-15 season but are now splitting time between Barclays Center and Nassau Coliseum while a new arena is being constructed on the grounds of Belmont Park. Their new home is slated to be ready for the 2021-22 season.