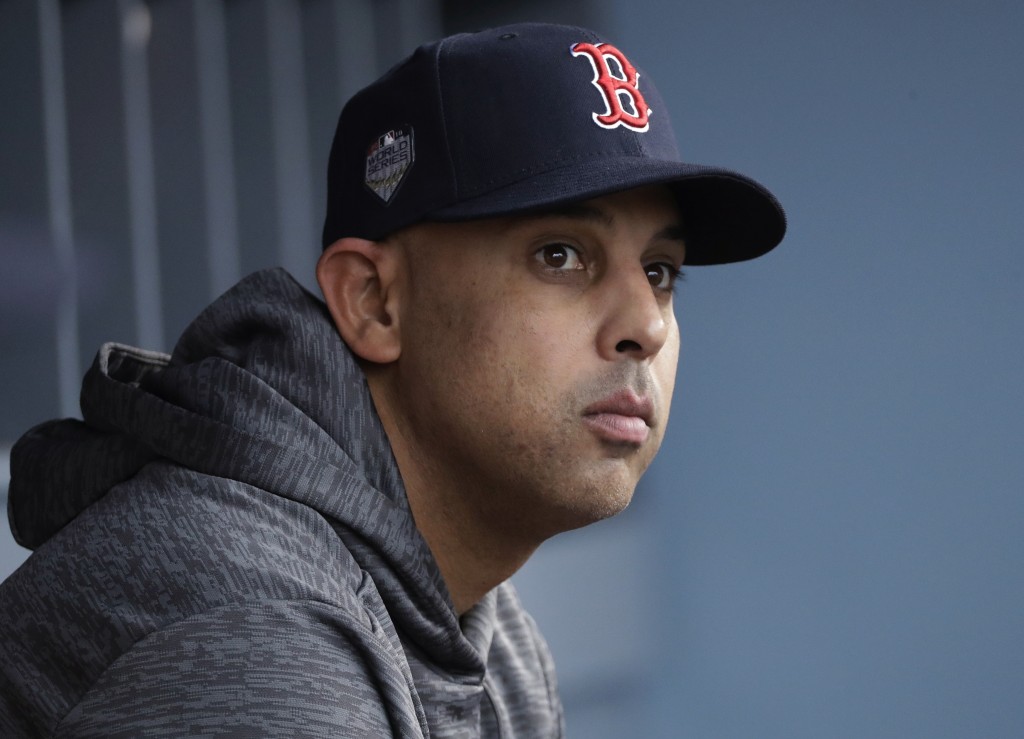 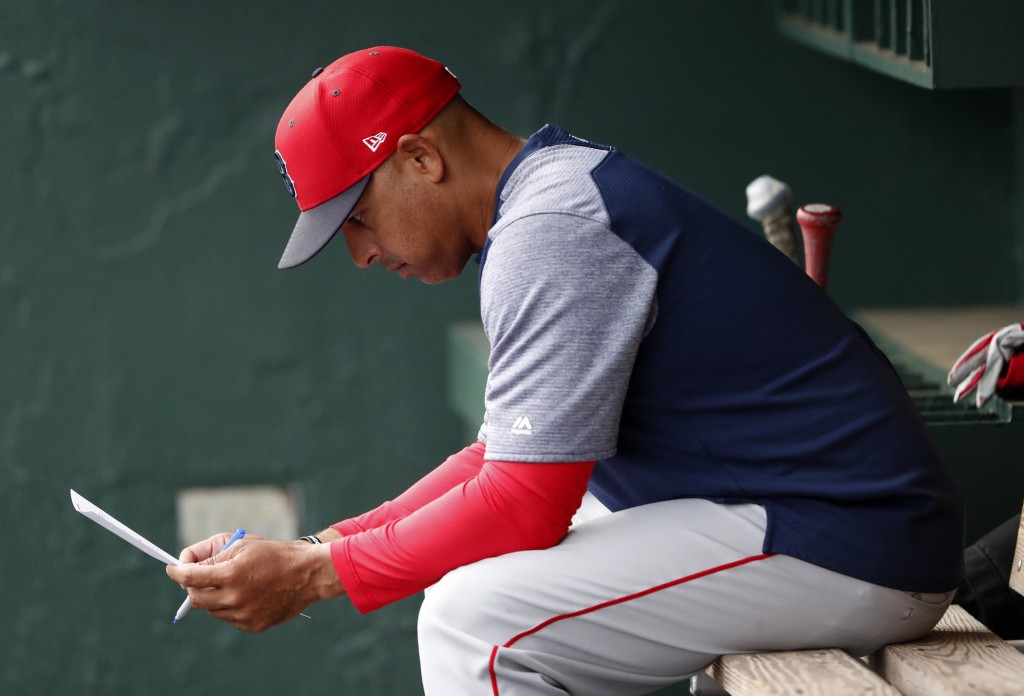 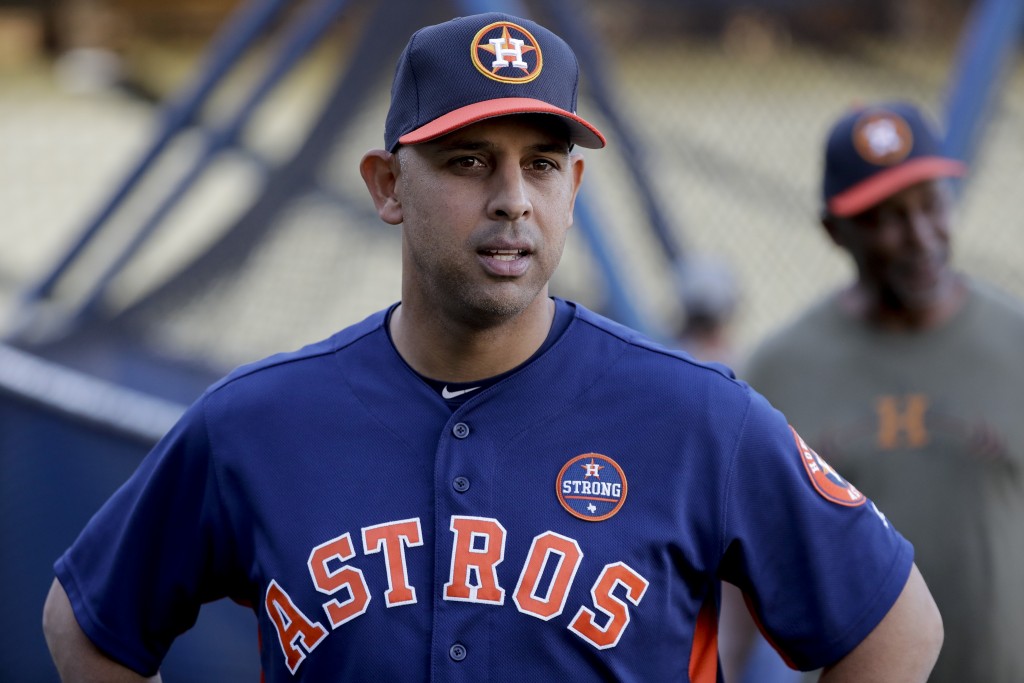 Cora was the bench coach for the Houston Astros when they won the 2017 World Series and led Boston to the title the following year in his first season as manager. Astros manager AJ Hinch and general manager Jeff Luhnow were fired on Monday, an hour after Manfred suspended them for the 2020 season for their role in the cheating scheme.

Manfred's nine-page report mentioned Cora 11 times, saying he was among those who “originated and executed” aspects of the cheating scheme, in which the team used a center field camera to decode catchers' signals to pitchers and banged on a trash can with a bat or massage gun near the dugout to let hitters know which pitch was coming.

MLB had also been investigating allegations the Red Sox had stolen signs en route to their 2018 World Series championship.

“Given the findings and the commissioner’s ruling, we collectively decided that it would not be possible for Alex to effectively lead the club going forward and we mutually agreed to part ways,” the team said in a statement attributed to owner John Henry, chairman Tom Werner, CEO Sam Kennedy and Cora.

The Red Sox begin spring training in less than a month.