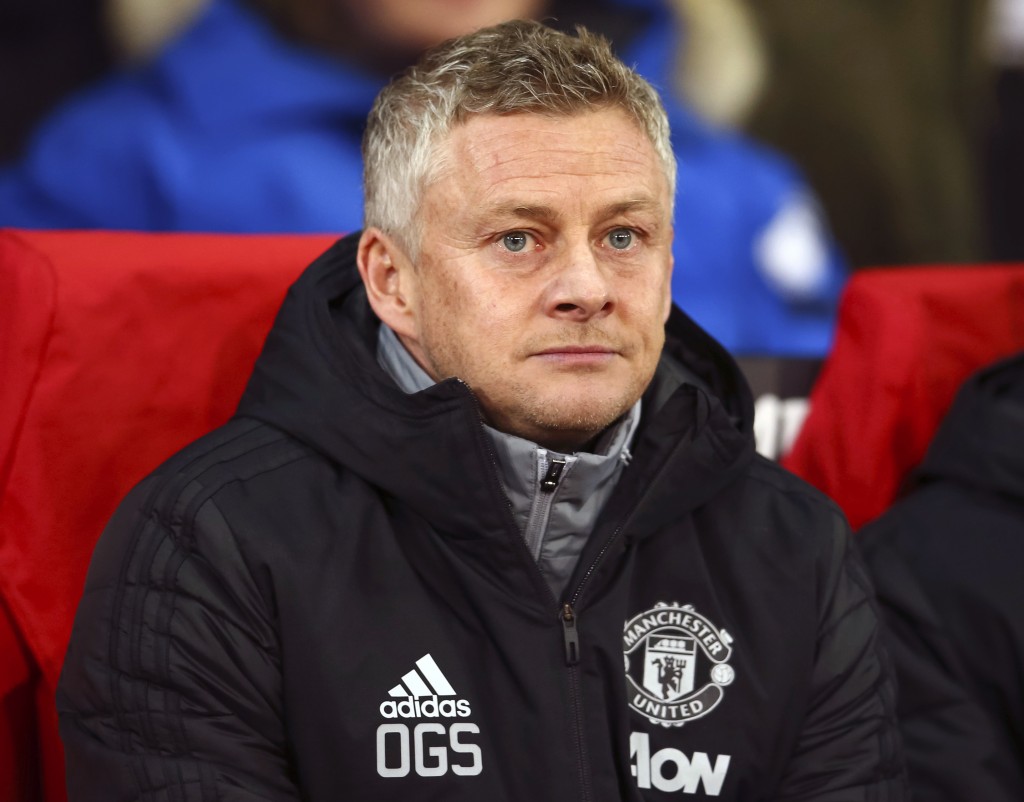 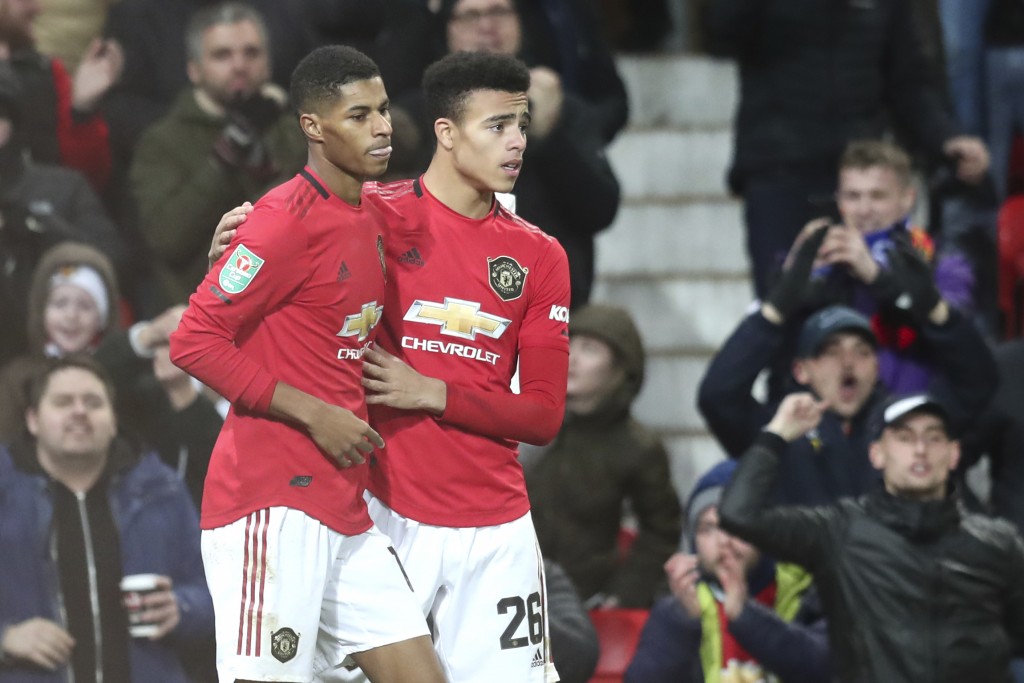 "If there's one thing that worries me, it's not on the football pitch," Solskjaer said. "It's other things that worry me more.

"We were looking at the Middle East but that's definitely not going to happen."

In another incident, a Ukrainian passenger jet was shot down as it left Tehran by Iranian military, killing all 176 people aboard. Iran has said the jetliner was brought down “unintentionally” and blamed human error.

Man United, one of the world's most famous soccer teams, has been a frequent visitor to the Nad Al Sheba Sports Complex in Dubai in recent years, and the squad was looking to use the upcoming and newly introduced winter break in the English Premier League schedule for another warm-weather camp.

Solskjaer indicated he would instead give his players some time off to spend alone during the break, which will follow United's home match against Wolverhampton in the league on Feb. 1.

“I don't know where they'll all scatter around but we'll stay in Europe,” Solskjaer said.

Solskjaer sees the mid-season break as vital for his players after an intense run of games.

With United still competing on four fronts, the FA Cup third-round replay against Wolves at Old Trafford on Wednesday will be the team’s 15th game in 49 days, and the number will reach 19 in 66 days by the time they meet again at the start of February.

"I think the mid-season break is very, very important for everyone," he said. “We've got five or six games now until then, we've just got to stick at it, hang in there until then, get the performances and the results that we hope we're going to get, and then use that to get some vitamin D.”