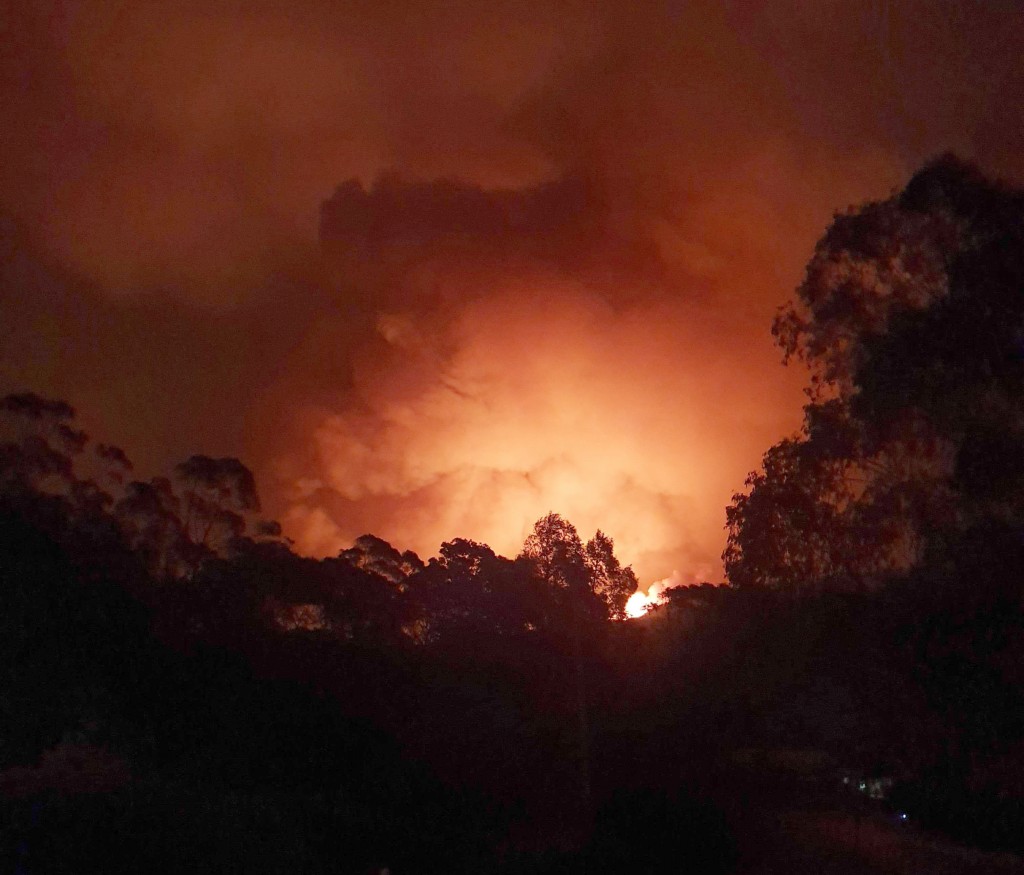 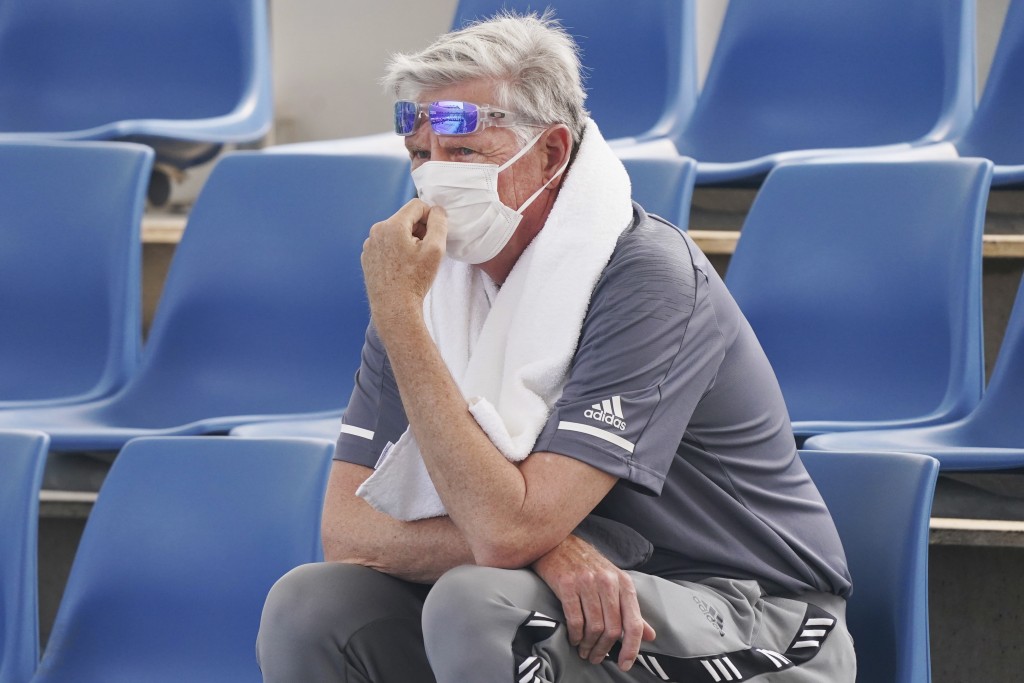 MELBOURNE, Australia (AP) — Australian Open officials have delayed the start of play by two hours on the second day of qualifying, hoping that smoke from regional wild fires will clear later Wednesday.

Smoke and hazy conditions at Melbourne Park on Tuesday affected the opening day's play with organizers criticized for allowing qualifying matches to proceed.

A number of players complained, including Australian Bernard Tomic, who sought medical treatment during his first-round loss when he struggled to breathe. Slovenia's Dalila Jakupovic feared she would pass out before retiring from her match when she collapsed to her knees with a coughing spell.

Health authorities expect the air quality to bounce between the "very poor to hazardous range" until at least Wednesday afternoon, with a top temperature of 34 Celsius (93 Fahrenheit) before a late weather change that's set to bring rain.

Tennis Australia said it will continue to work with its medical team, the Bureau of Meteorology and Environment Protection Authority Victoria scientists when making decisions about whether it's safe to play.