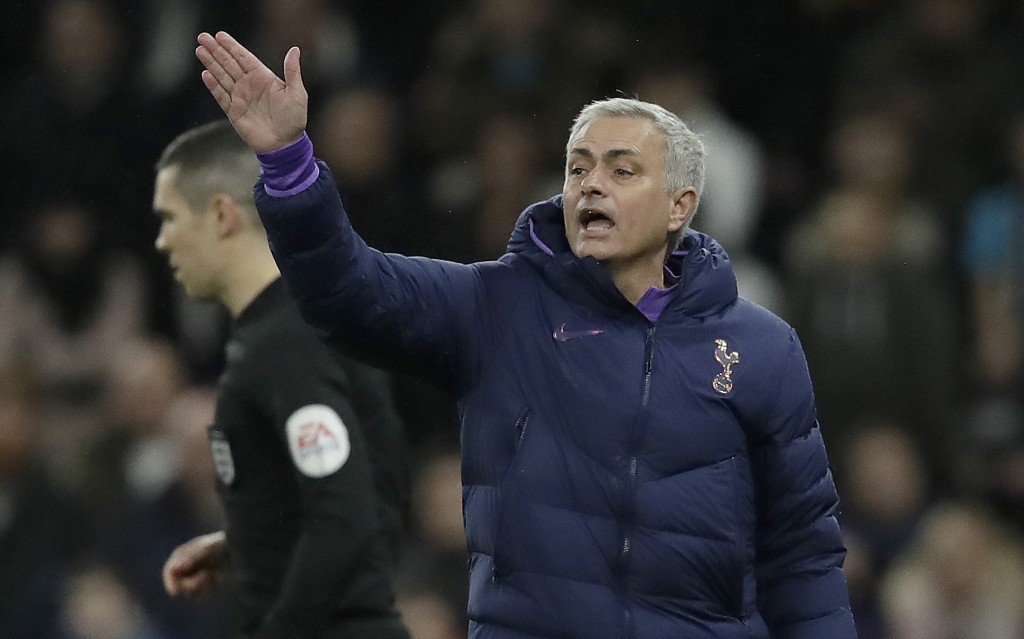 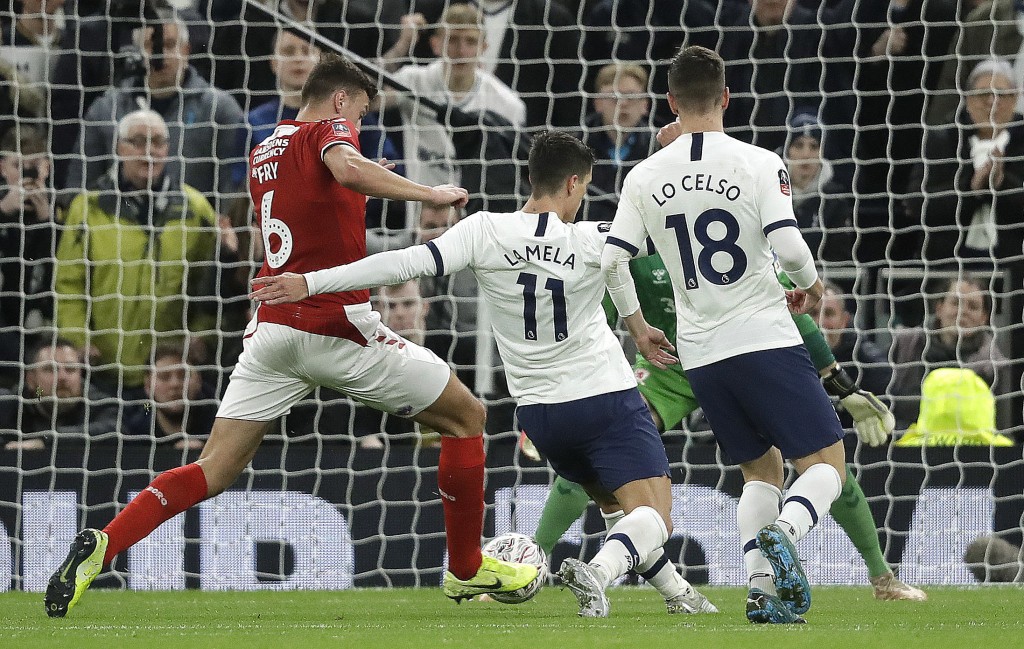 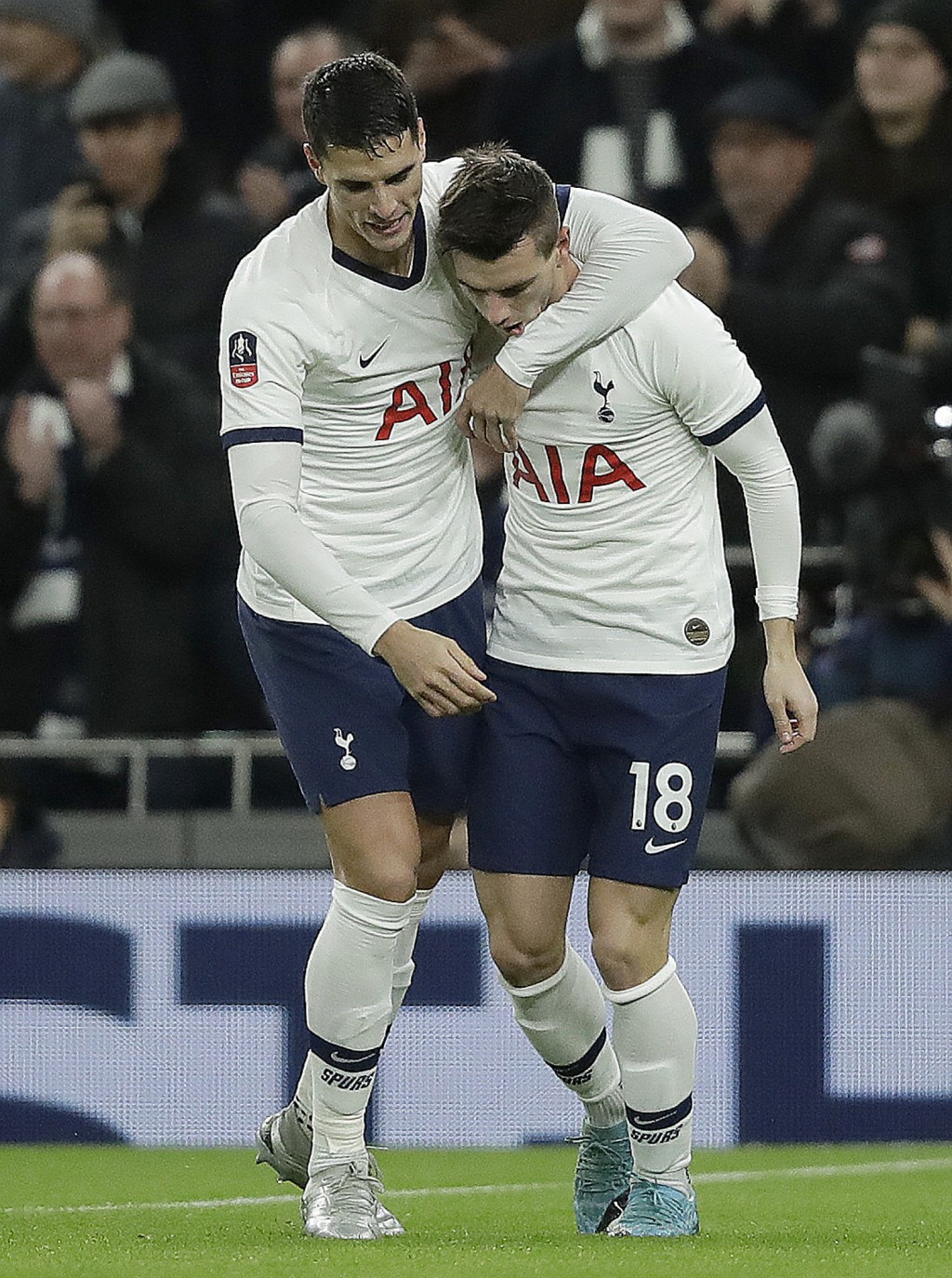 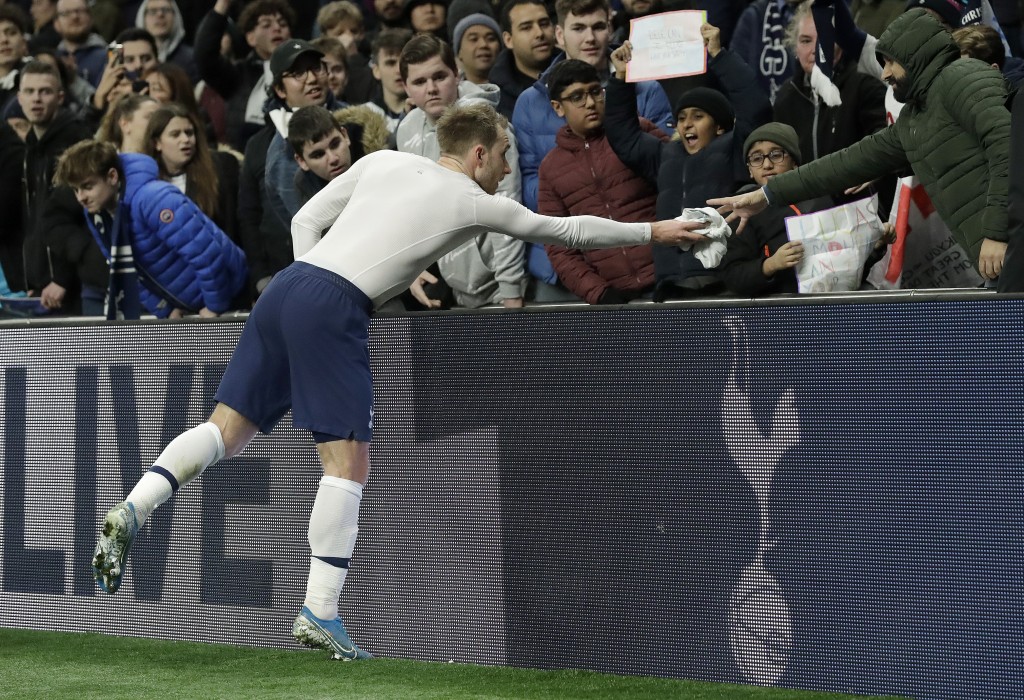 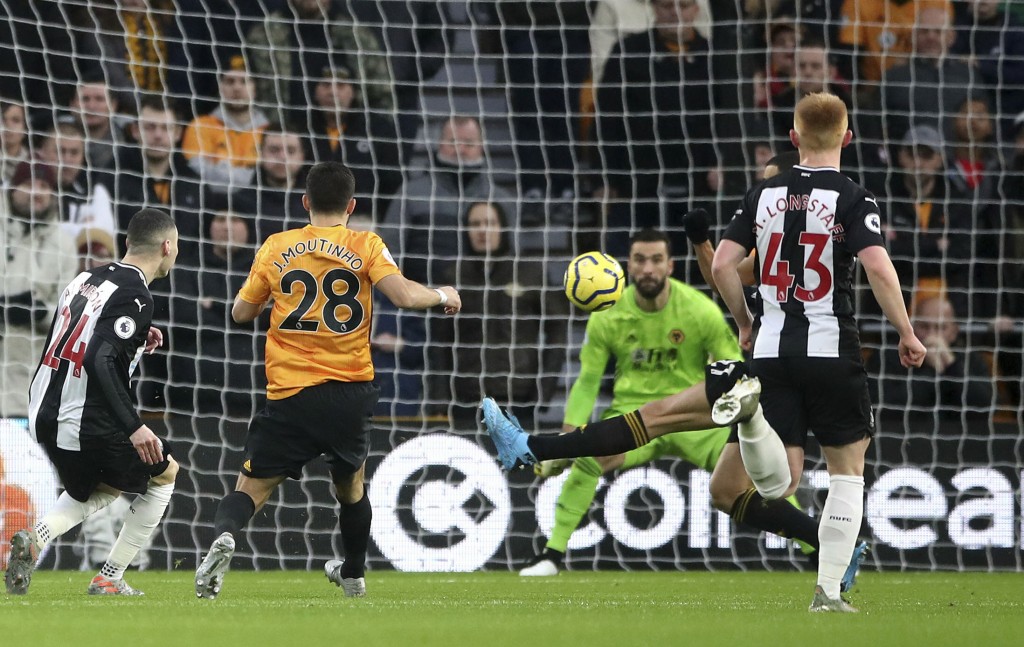 Tottenham held off a late fightback from second-tier Middlesbrough to win 2-1 in their FA Cup replay and advance to the fourth round on Tuesday.

Newcastle was a much more comfortable winner, scoring three times in the first 26 minutes on the way to a 4-1 win over third-tier Rochdale.

Watford’s replay against Tranmere, another third-tier team, was postponed because of a waterlogged pitch and will be replayed next week.

Jose Mourinho’s best chance of a trophy in his first season as Tottenham manager lies with the FA Cup, and the team’s road to Wembley Stadium hasn’t started smoothly.

A 1-1 draw at Middlesbrough brought the teams back to London for a replay, which Tottenham started well and took a two-goal lead after 15 minutes through Giovani Lo Celso and Erik Lamela.

Middlesbrough, managed by former England and Real Madrid defender Jonathan Woodgate, battled back in the second half and ensured a nervy end to the game for Mourinho when Tottenham goalkeeper Paulo Gazzaniga failed to keep out George Saville’s 83rd-minute strike from the edge of the area.

Spurs hung on and will play Southampton away next in an all-Premier League matchup.

Newcastle has a great chance to go beyond the fourth round for the first time since 2006 after easing past Rochdale to set up a match with another third-tier team, Oxford.

Paraguay playmaker Miguel Almiron, with his fourth goal in seven games, completed a flurry of early goals by pouncing on a goalkeeper error to make it 3-0. Joelinton added a fourth in the 82nd minute for the Brazilian striker’s first goal since August, and only second since his offseason move from Hoffenheim in Germany.

Premier League leader Liverpool found out its fourth-round opponent and it will be third-tier Shrewsbury Town, which beat Bristol City 1-0 thanks to an 89th-minute winner in its cozy New Meadow stadium.