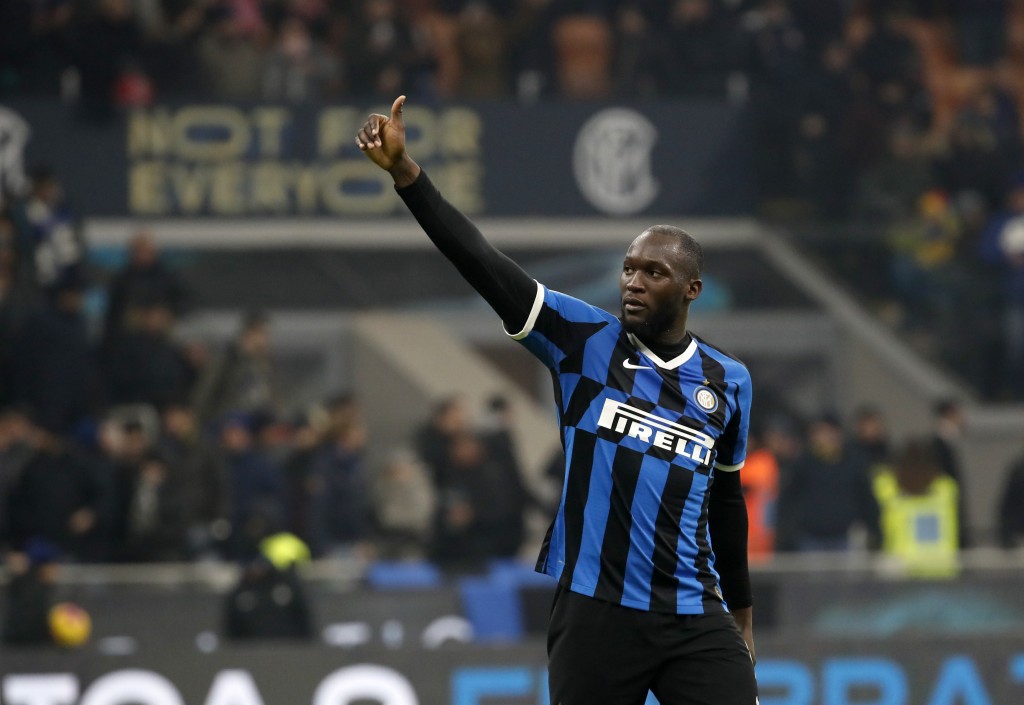 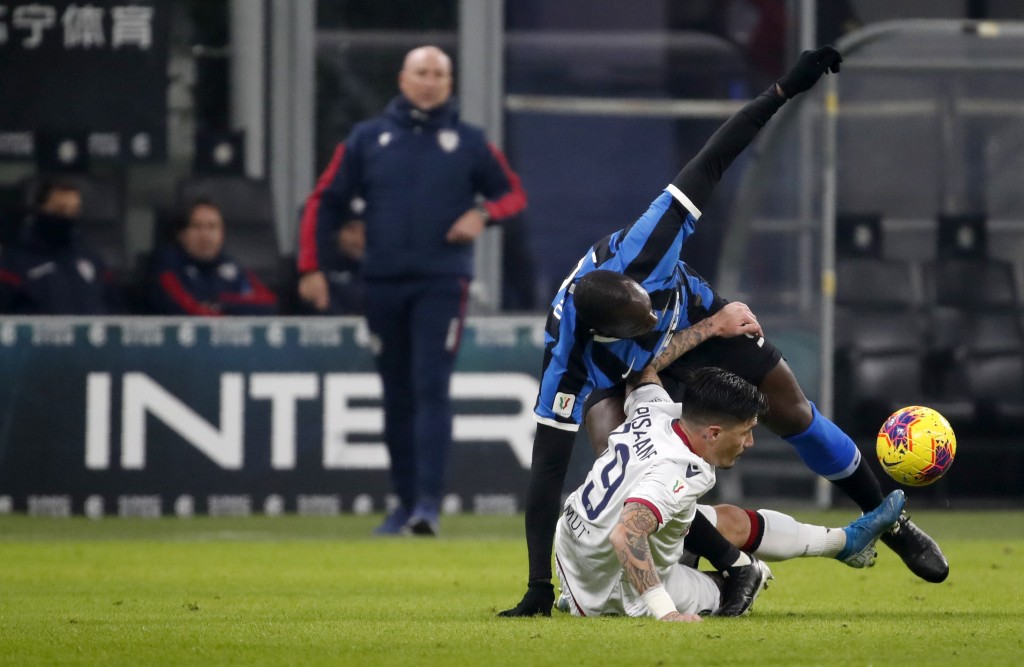 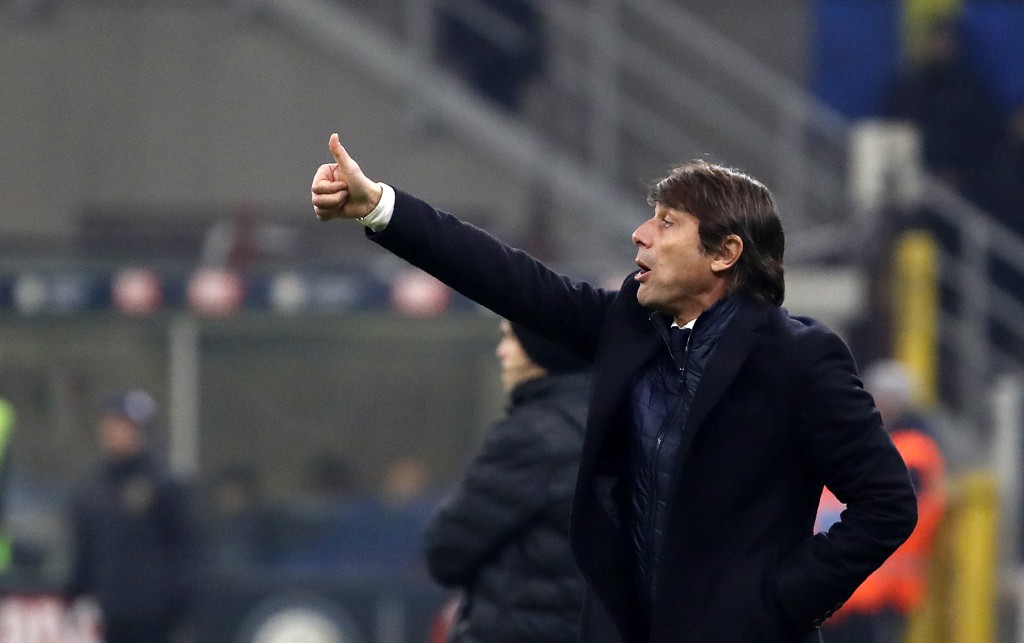 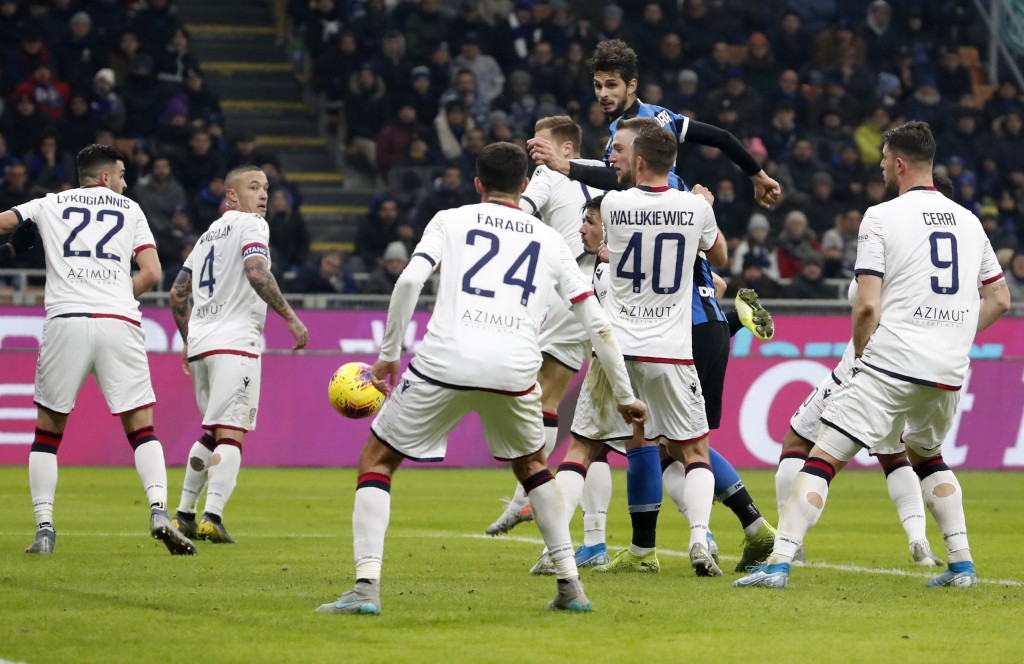 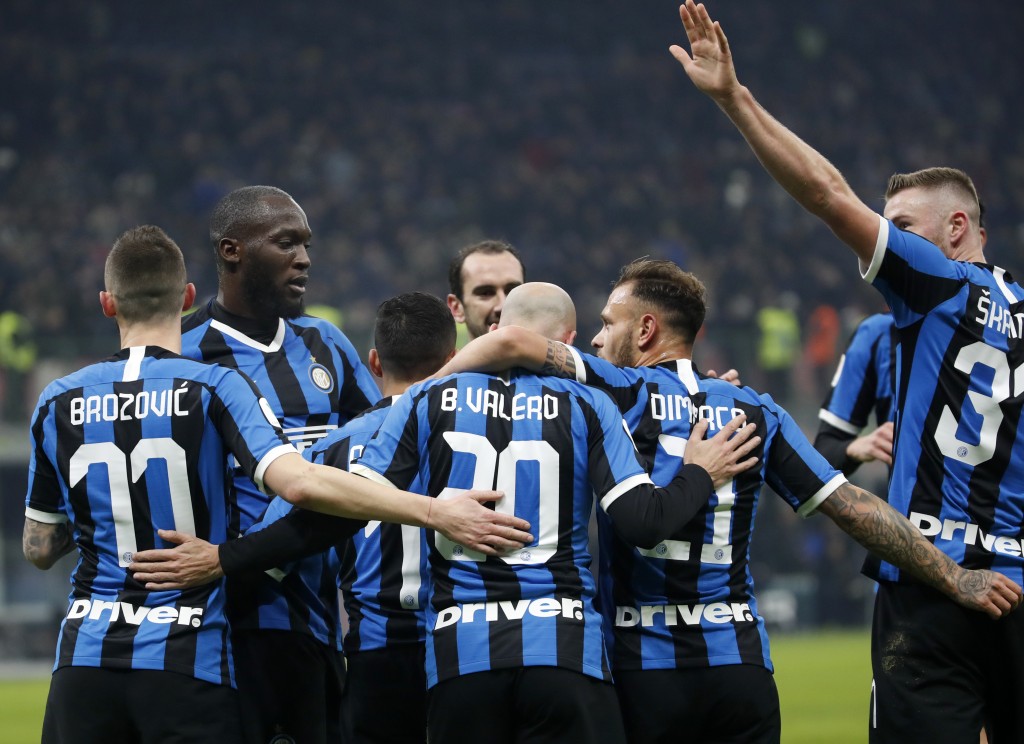 Inter, which last won the trophy in 2011, will face either Fiorentina or Atalanta, who play Wednesday.

Antonio Conte’s side dominated from the start and took the lead after just 22 seconds when Lukaku capitalized on an error from Cagliari midfielder Nahitan Nandez.

Lukaku though he had doubled his tally 10 minutes later but it was ruled out for offside.

Inter did extend its lead in the 22nd minute when Borja Valero bundled in a cross from close range. He originally hit the underside of the crossbar but managed to turn in the rebound.

Lukaku got his second shortly after the interval before Christian Oliva reduced the deficit for Cagliari. But Andrea Ranocchia restored Inter’s three-goal advantage nine minutes from time.

Holder Lazio will face Napoli in the quarterfinals after both beat second-division teams.

Lazio beat Serie B struggler Cremonese 4-0, with Spanish winger Jony setting up three of the goals.

Lorenzo Insigne converted two first-half penalties to give Napoli a 2-0 win against Perugia, which is eighth in the second division.

In the other Round of 16 matches, it’s: AC Milan vs. Spal; Juventus vs. Udinese; and Parma vs. Roma.