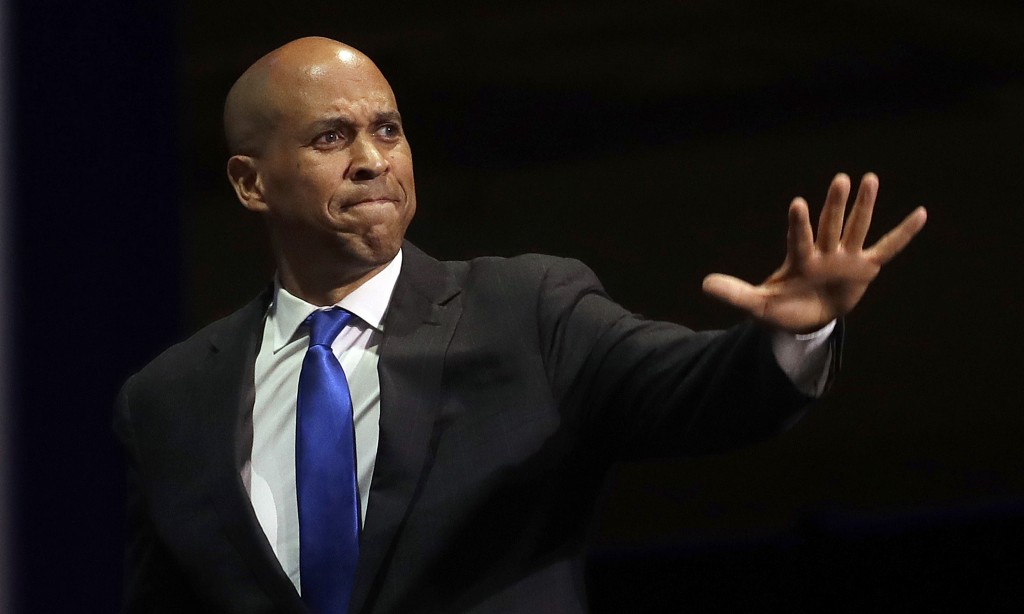 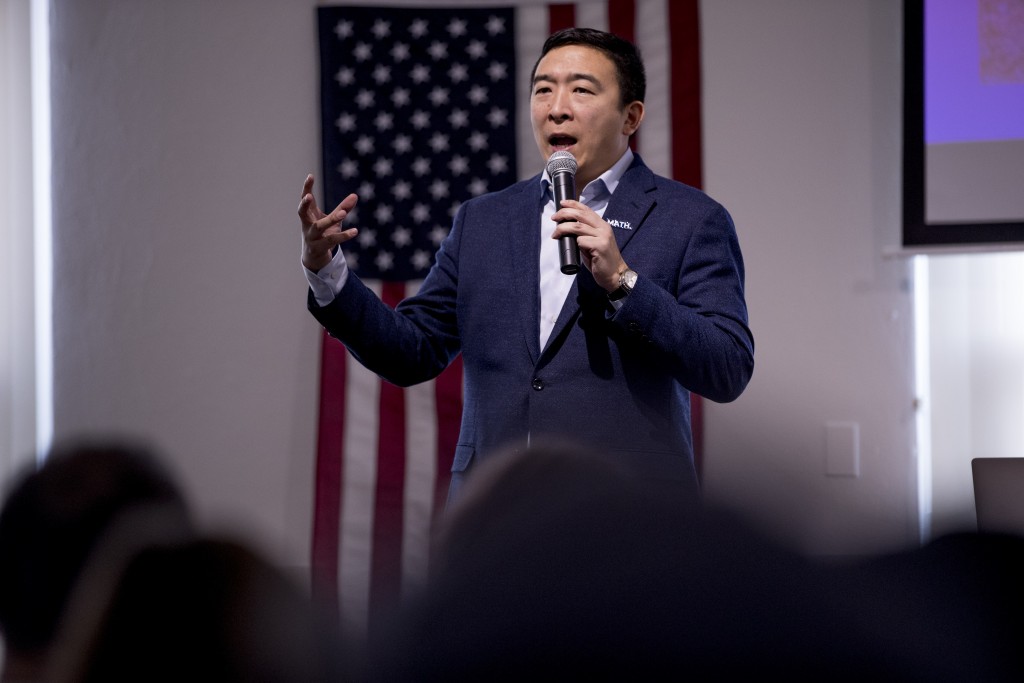 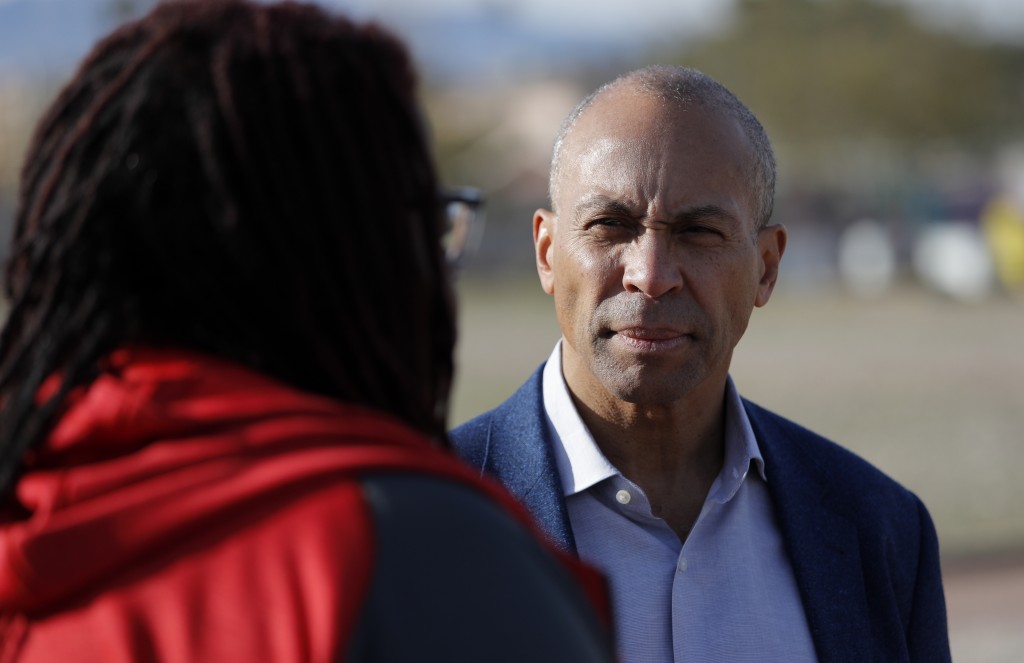 A half dozen White House hopefuls will gather on a debate stage in Des Moines, Iowa, on Tuesday night at a critical moment in the Democratic primary. They will all be white — and all but two will be men.

For a Democratic field that was once the most diverse in history, the debate stage will be the starkest example yet of the challenges facing candidates of color.

Andrew Yang, an Asian American entrepreneur who participated in last month's debate, didn't meet the thresholds for Tuesday's forum. And New Jersey Sen. Cory Booker's decision on Monday to drop out of the 2020 race leaves only two people of color — Yang and black former Massachusetts Gov. Deval Patrick — in the race at all. Neither is in the top tier of contenders for the Democratic nomination.

The Democratic field's eroding diversity comes as the party is navigating broader debates over how to reflect and embrace the crucial role minority voters play in choosing a presidential nominee. There are concerns that the majority-white states that kick off the Democratic contest — Iowa and New Hampshire — no longer represent the party's diverse base.

For many activists, Tuesday's all-white cast is a reminder of why it's important to have a roster of candidates that looks like them.

“There were a lot of choices for voters to make” at the outset of the primary, said Adrianne Shropshire, executive director of BlackPAC, a national organization that works in states across the country to mobilize black voters. “It was important to allow people to actually practice real democracy. You can do that when you have a lot of good choices, not just one or two. I think, ultimately, it is a problem that we don’t have it anymore.”

Candidates of color have also struggled to raise money. Booker, a former Newark mayor, was only the latest candidate to leave the race saying they couldn't raise the funds to keep going. Harris and former Housing Secretary Julián Castro called it quits in part for the same reason.

Each of those candidates brought not only their professional experience to a debate stage, but also their experiences growing up “as people of color and women in their communities,” Shropshire said. “There were issues on the debate stage that frankly would have gone unmentioned if not for this presence.”

At a Des Moines event last week launching Black Americans for Booker, Booker told a group of about 30 women that by focusing on issues that disproportionately affect African Americans, “you transform the outcomes for all Americans.”

“This is about making sure — through the lived experience of the person who is your nominee — that when they're at the table, they're going to fight, not just be the person who speaks for diverse communities,” Booker said.

With Harris, Booker and Castro no longer in the race, “it puts us where we started,” said Frederick Gooding Jr., an African American studies and honors college professor at Texas Christian University.

Shanell Dunns, an education advocate for Newark-based Roots & Bridges, said residents there aren't surprised that Booker had to shut down his campaign because his polling numbers were low.

“The handwriting was kind of on the wall,” Dunns said Tuesday. “That doesn't mean they were excited about him dropping out. We did want him to stick it out as long as possible, given the limited amount of money he had.”

Dunns has said some young people in Newark weren't sure if Booker was the black voice for them. Now, it's not clear if others still campaigning are the answer.

“No one has shown that they care enough to find out what that message should be,” she said. “It's like going back to the drawing board. I agree ‘anyone but Trump,’ but you also have to be able to advocate for what you need. You have to have someone open to hearing those thoughts and the interests and demands of the people they are representing.”

No Harris, Booker or Castro just means voters — especially black voters — have to educate themselves on the remaining candidates, said Helen Moore, a member of the Detroit-based Keep the Vote-No Takeover grassroots organization.

“I’m saying: ‘Wait until you see the white of their eyes before you start jumping on a candidate,'” Moore said. “We want to make sure it’s the best fit for us. I think we are going to decide the next president. The black folks in the United States do not realize their power. If they united together, they could decide an election.”