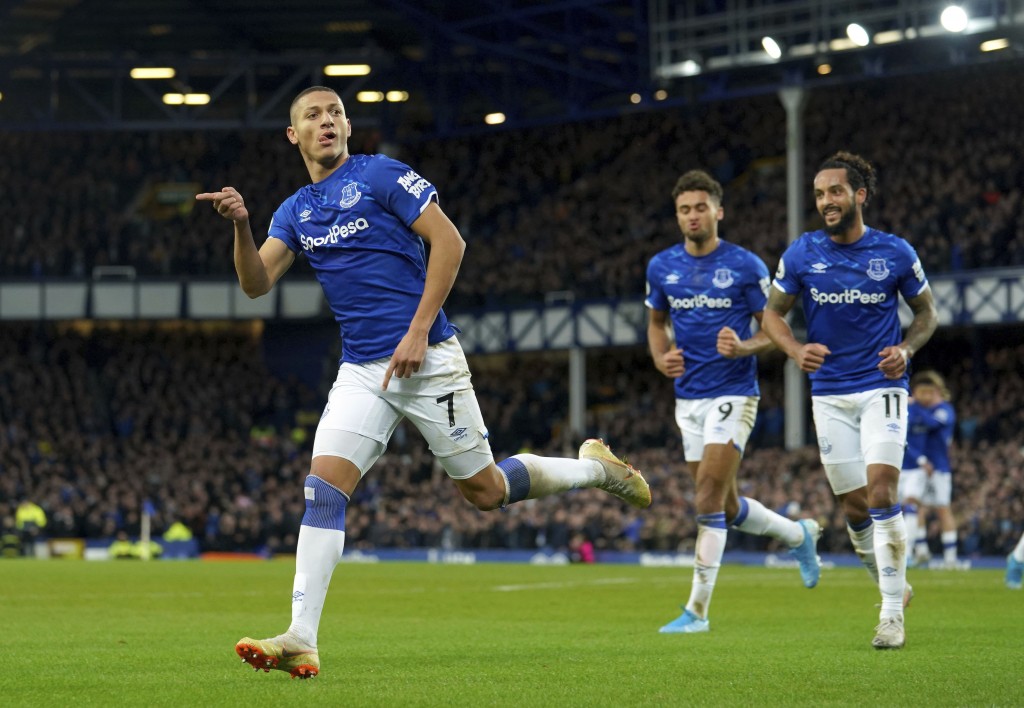 The 66-year-old Usmanov, who sold his 30% stake in Arsenal for 550 million pounds in August 2018, is a long-time business partner of Everton’s majority shareholder, Farhad Moshiri, and already sponsors the club’s training ground.

His holding company, USM, now has an agreement in place for first option of naming rights, at current market rates, once the venue at Bramley-Moore Dock is near completion. It is scheduled to be completed by 2023.

The latest investment by Usmanov was announced by Everton as the club published its accounts for 2018-19, showing a loss of 112 million pounds ($145 million) despite posting the second-highest revenues in its history, of 188 million pounds ($245 million).