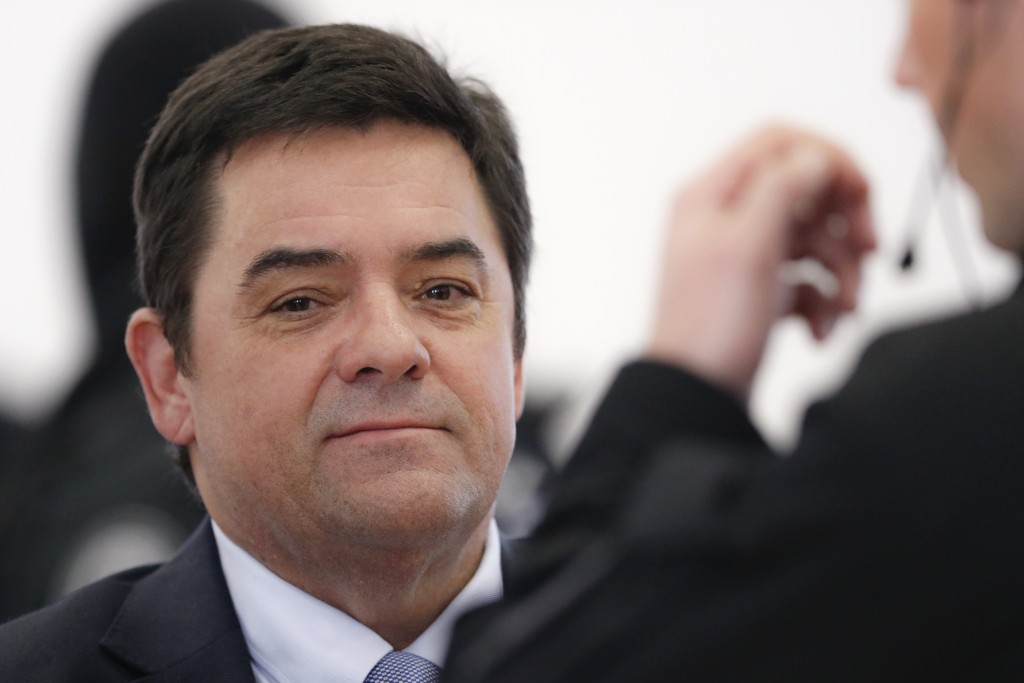 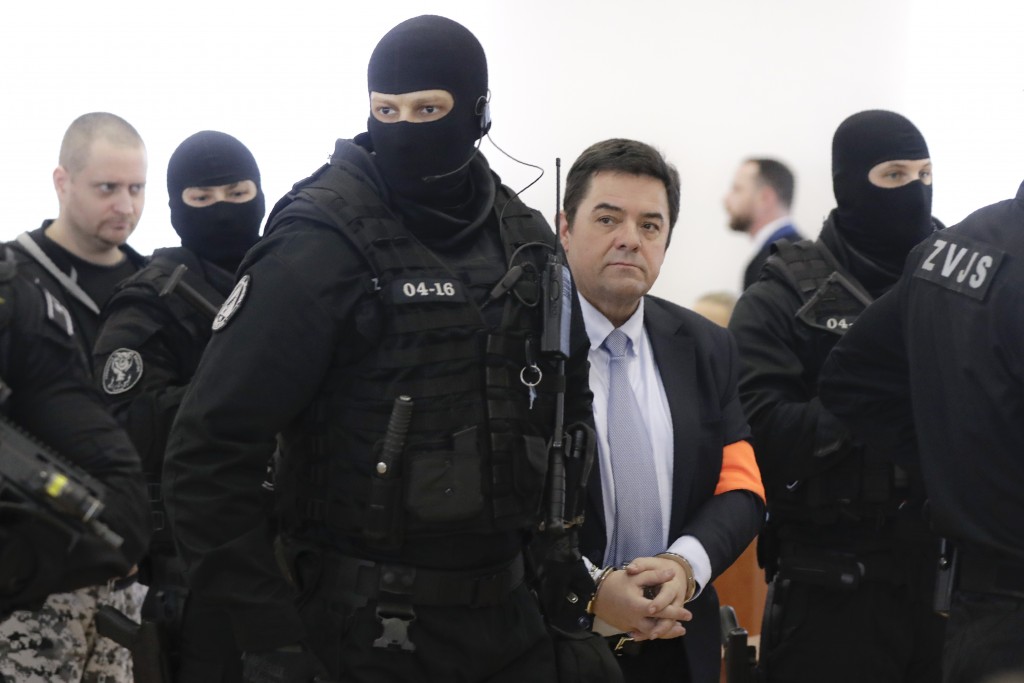 BRATISLAVA, Slovakia (AP) — A man who has admitted to arranging the murder of an investigative journalist and his fiancee in Slovakia told a court Tuesday that he did so at the behest of local businessman Marian Kocner.

Zoltan Andrusko told a court in the town of Pezinok, north of the capital Bratislava, that he was the middleman “at the request of Mr. Kocner.” Kocner, who denies any involvement in the slaying, had allegedly threatened Jan Kuciak following publication of a story about him.

“I am terribly sorry about what happened,” Andrusko said. “It’s impossible to fix it but I will try to do all I can to set things right,”

Andrusko was among the original five suspects charged in relation to the alleged contract killing of Jan Kuciak and Martina Kusnirova in Feb. 2018 that subsequently brought down the country's government. But he made an agreement to cooperate with prosecutors in exchange for a lower sentence. He has already received a 15-year prison term on Dec 30.

The four defendants still standing trial face potential prison sentences of 25 years to life. The man suspected of shooting the couple pleaded guilty on Monday. The other three defendants, including Kocner, have all pleaded not guilty to murder charges.

The killings triggered major street protests and a political crisis that led to the previous government's collapse. Kuciak had been also investigating possible government corruption.

It is not clear when a verdict might be issued.