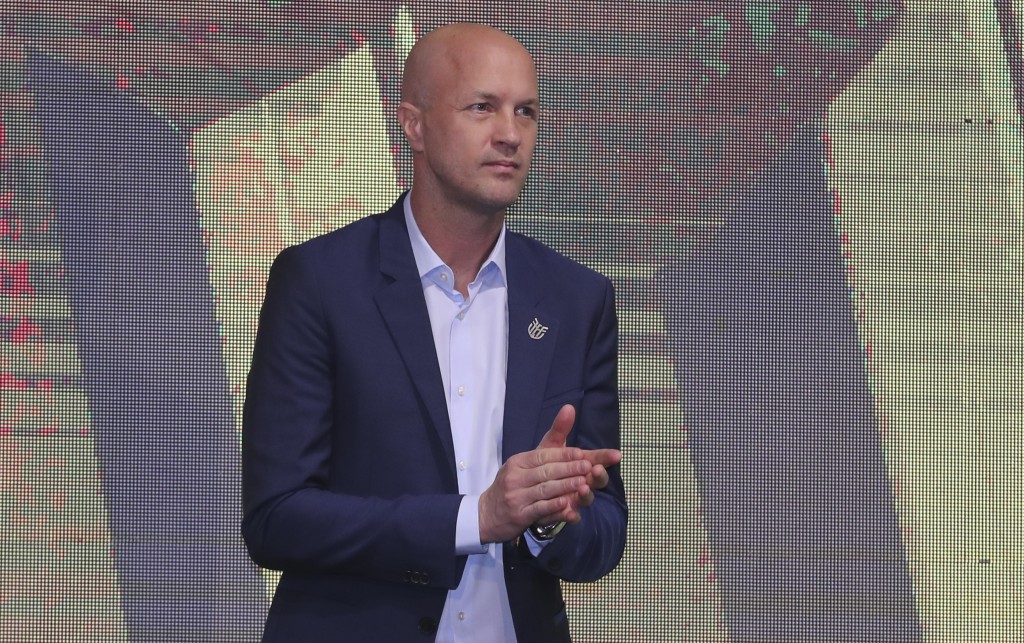 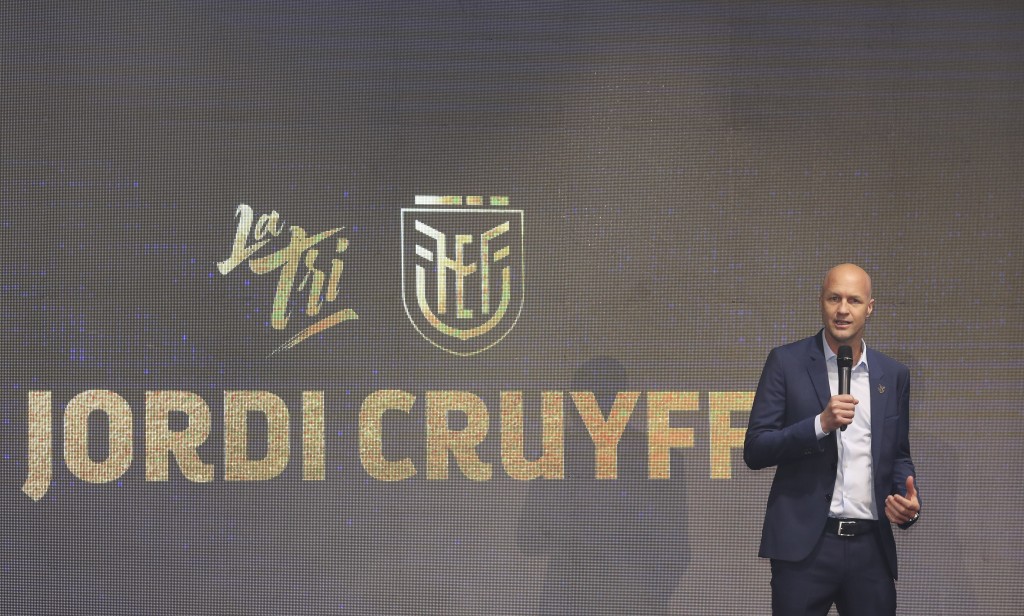 He is taking the job less than three months before the opening round of South American World Cup qualifiers.

The president of the federation, Francisco Egas, said the appointment of the 45-year-old Cruyff is the first step toward qualifying for the 2022 World Cup in Qatar.

Ecuador fired coach Hernán Gómez in August after a disappointing performance at the Copa America in Brazil, when the team was eliminated in the group stage.