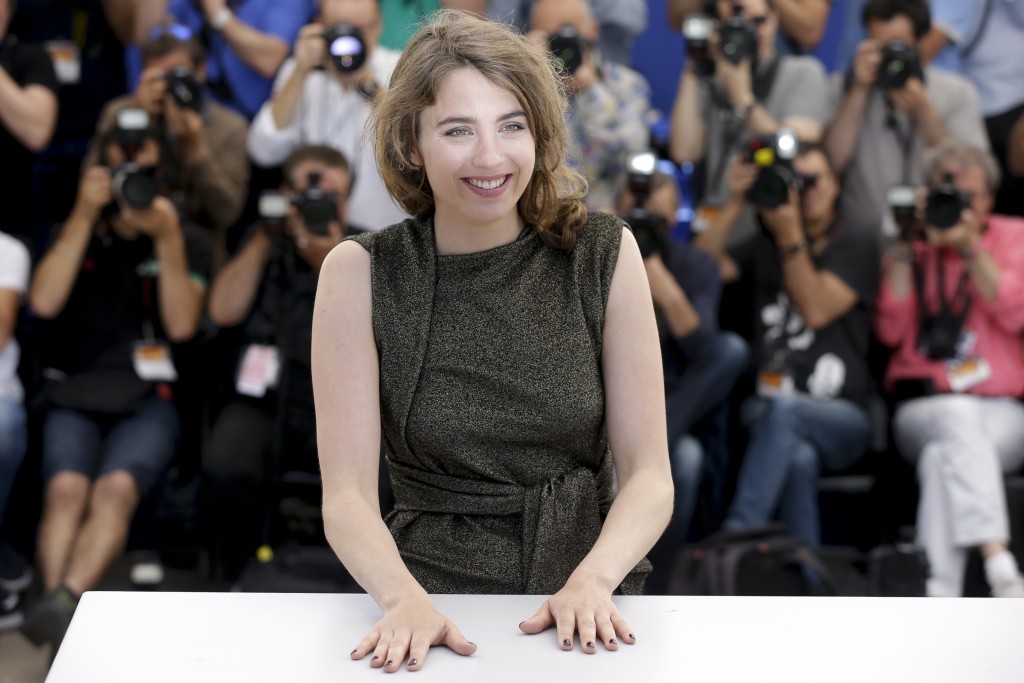 PARIS (AP) — A French filmmaker is in custody while authorities investigate accusations that he sexually abused an actress when she was between 12 and 15 years old.

Director Christophe Ruggia was detained for questioning Tuesday based on allegations last year by actress Adele Haenel, according to the Paris prosecutor's office.

Ruggia denies the allegations. He's facing potential charges of sexual harassment and sexual assault of a minor by a person of authority, according to the prosecutor's office.

Haenel says the director repeatedly touched her inappropriately during and after filming of the the movie “Les Diables" in the early 2000s. She told French media that she didn't file a legal complaint because she didn't trust the French legal system.

The investigation is unusual in France, which hasn’t seen a wave of accusations of sexual misconduct by men in positions of power like the #MeToo movement that shook Hollywood and U.S. politics.