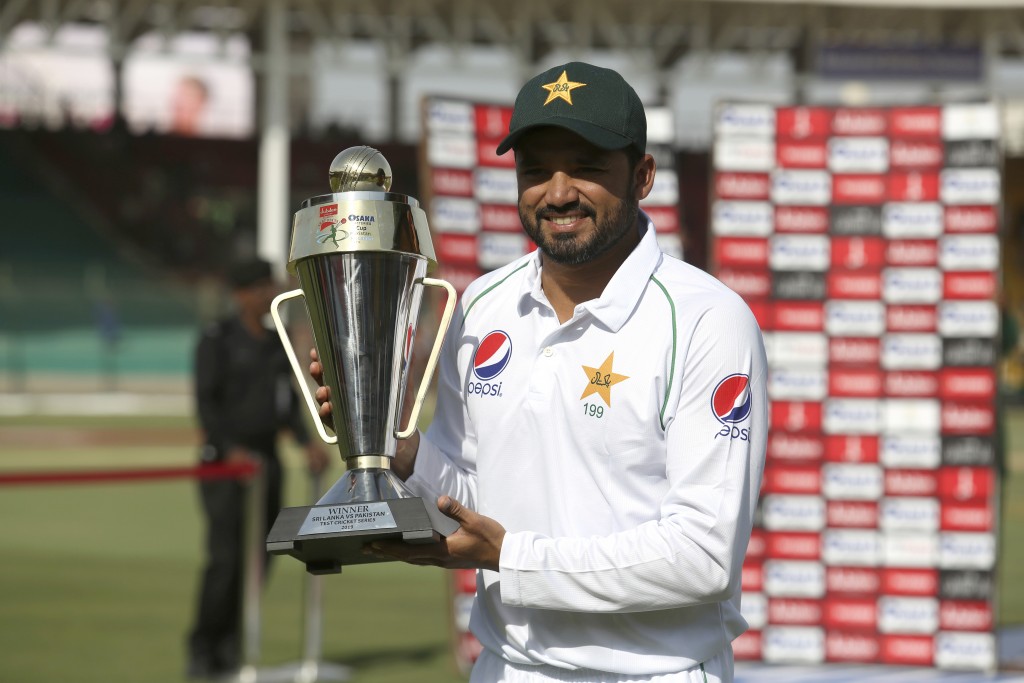 The national cricket boards reached consensus on the tour on Tuesday in Dubai in a meeting facilitated by International Cricket Council chairman Shashank Manohar.

The Bangladesh Cricket Board said on Sunday that its government was allowing only short visits to Pakistan because of rising tensions in the Middle East. That put the two world test championship matches in doubt as the Pakistan Cricket Board was adamant about staging all of the tour matches in Pakistan. The boards agreed to spread the tour over three visits and two months.

“I am pleased that we have amicably achieved a resolution that is in the best interest of this great sport as well as both the proud cricket playing countries,” PCB chairman Ehsan Mani said in a statement.

PCB chief executive Wasim Khan said it was "a win-win outcome for both the boards.”

“I am glad that the uncertainty around the series is now over and we can start planning for the smooth delivery of the matches,” Wasim said.

“Bangladesh will visit Pakistan thrice, which should give them the comfort that Pakistan is as safe and secure as any other cricket-playing country."

Pakistan successfully hosted two tests against Sri Lanka last month, the first tests at home in more than a decade since terrorists attacked the Sri Lanka cricket team bus at Lahore in March 2009.