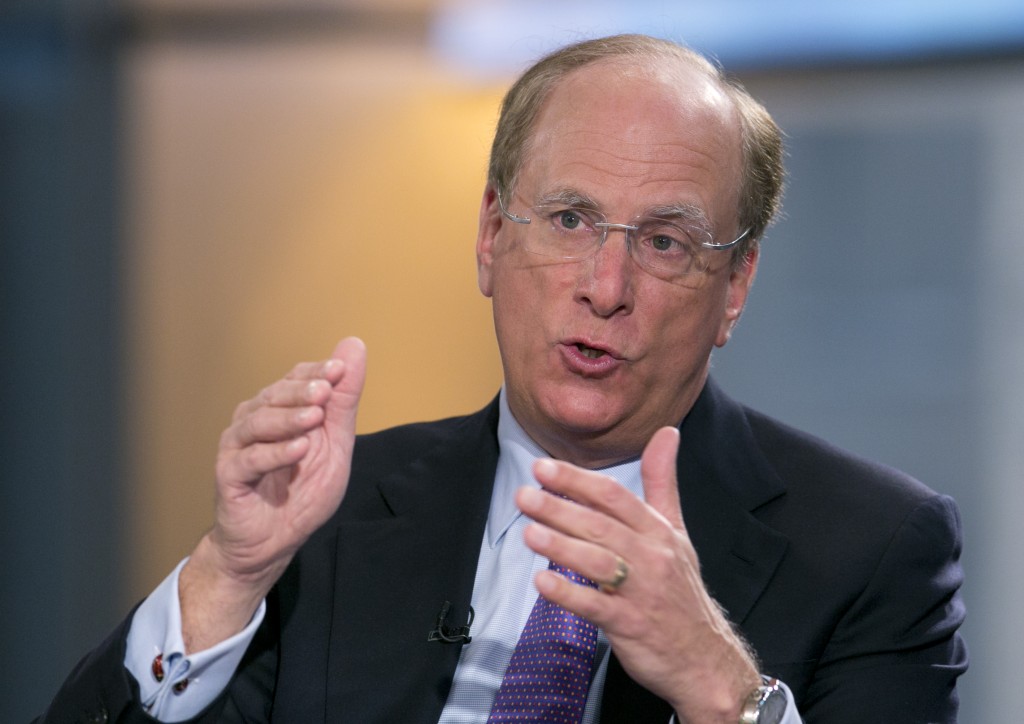 Founder and CEO Laurence Fink, who oversees the management of about $7 trillion in funds, said in his influential annual letter to CEOs Tuesday that he believes we are “on the edge of a fundamental reshaping of finance” because of a warming planet.

Climate change has become the top issue raised by clients, Fink said, and it will affect everything from municipal bonds to long-term mortgages for homes.

The New York firm is taking immediate action, exiting investments in coal used to generate power, and it will begin asking clients to disclose their climate-related risks.