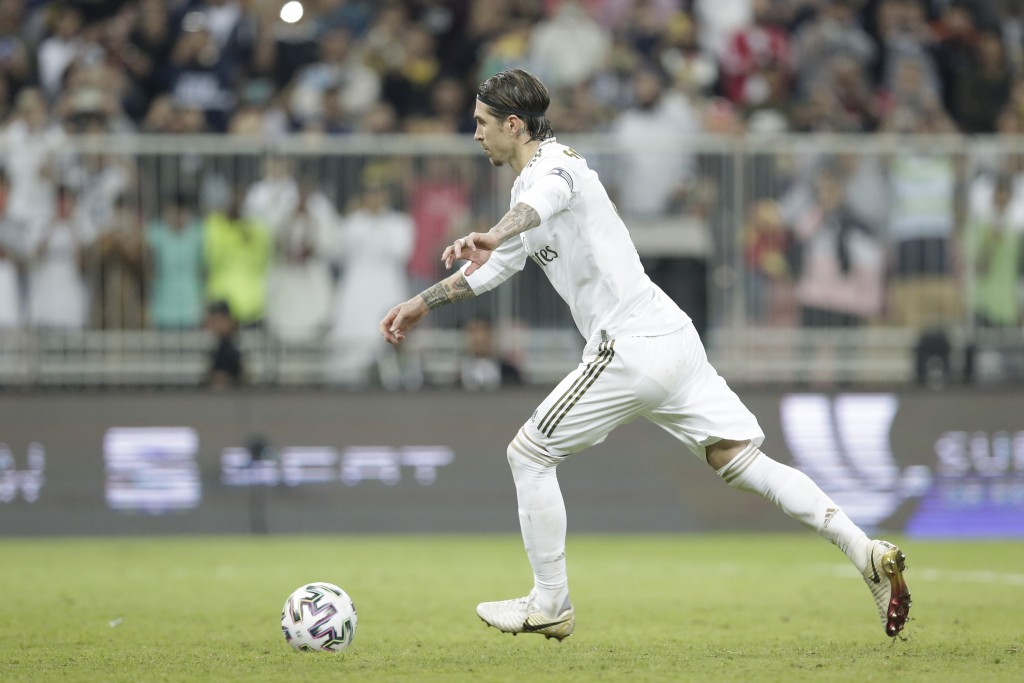 MADRID (AP) — Barcelona and Real Madrid will face third-division clubs in the last 32 of the Copa del Rey, with the Catalan team taking on Ibiza and Madrid playing Unionista de Salamanca.

It will be the first round that will include the teams that participated in the Spanish Super Cup — Barcelona, Madrid, Atlético Madrid and Valencia.

There will be two matchups between first-division clubs: Sevilla vs. Levante and Real Sociedad vs. Espanyol.

The single-elimination games will be played next week. The first-division clubs will play as visitors.