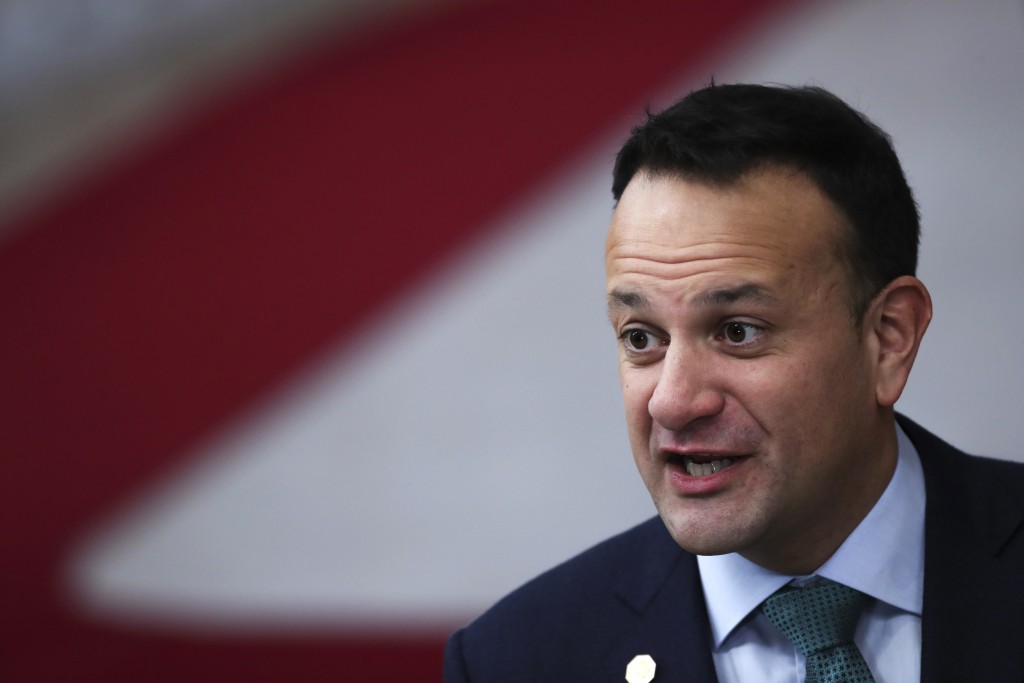 Varadkar told his Cabinet on Tuesday morning he would seek a dissolution of the lower house, also known as the Dáil. He later posted a video on Twitter outlining what he sees as his achievements in power.

“We've made some good progress since I've become (prime minister)" he said. “But I know it's not enough, and we want to do much more.''

The election is likely to revolve around the issues of health and housing. Ireland is struggling with a housing crisis and has faced hospital overcrowding.