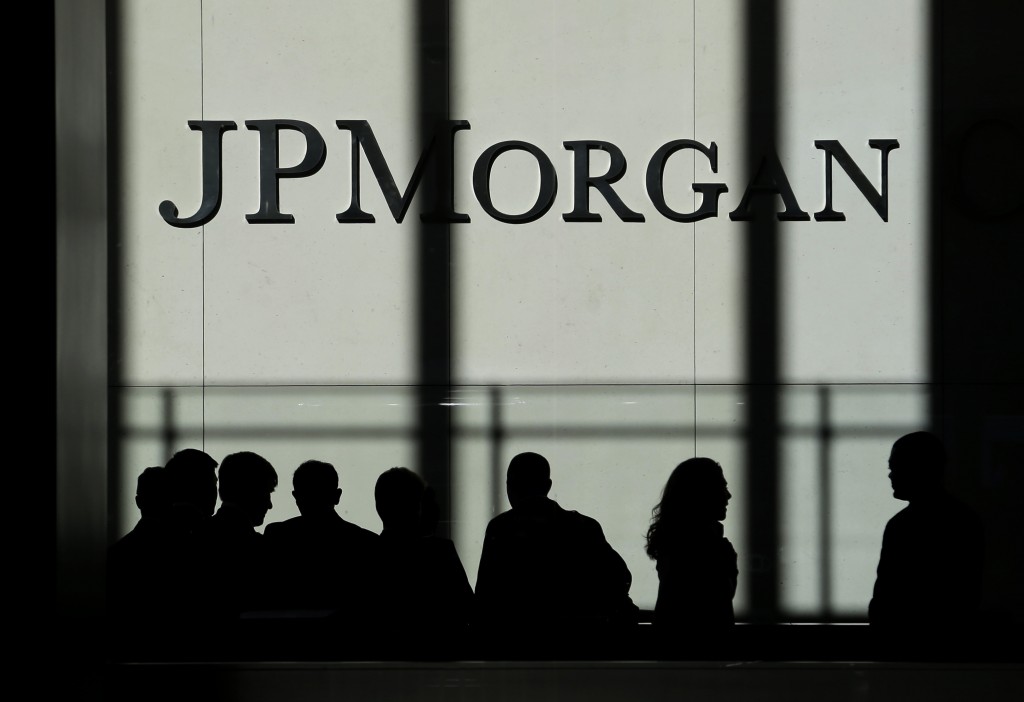 NEW YORK (AP) — Banking giant JPMorgan Chase said profit jumped 21% in the final three months of 2019, as the bank's trading desks had a blowout quarter, which offset the impact of declining interest rates.

JPMorgan's investment banking division was the biggest driver of the profit gains this quarter, particularly its trading desks. Revenues from trading jumped 55% from the year- earlier quarter, when the trading business slumped as the stock market declined sharply.

Aside from the investment bank's strong performance, there were signs that JPMorgan's business faced some headwinds in the quarter. Net interest income fell 2%, as the Federal Reserve's decision last year to cut interest rates forced JPMorgan and other banks to cut their prices on loans. Consumer banking and home lending revenues slowed, and while the bank saw more consumers using credit cards and carrying balances, it also reported a rise in credit card delinquencies as well.

JPMorgan set aside 15% more money in the full year to cover bad loans as it did in 2018.

Even so, JPMorgan had a record year in profits and revenue. The bank earned a full-year profit of $36.4 billion on revenue of $115.63 billion. The bank's return on common equity, a measurement in the banking industry of how well a bank performs with the assets it holds, was 15% for 2019 compared with 13% in 2018. Big Wall Street banks like JPMorgan typically want to see returns on common equity above 10%.