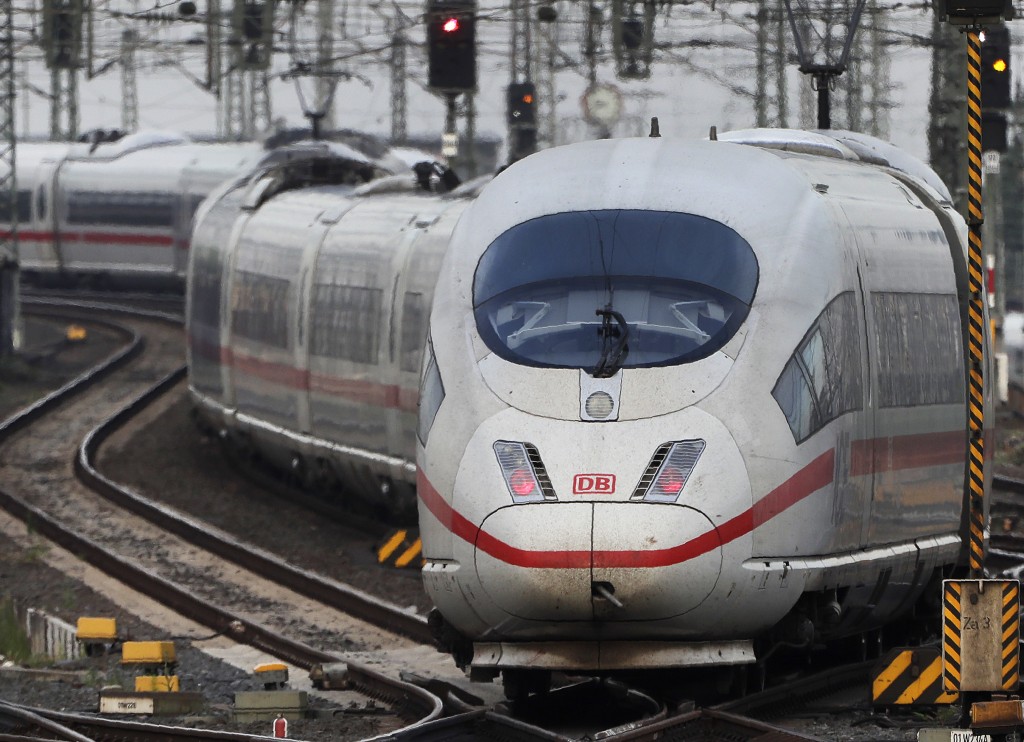 BERLIN (AP) — The German government signed a deal Tuesday with state-owned train operator Deutsche Bahn to inject almost $100 billion into the country's rail infrastructure over the next decade.

Under the agreement, the federal government will contribute 62 billion euros ($69 billion) toward maintaining and modernizing the existing train network.

Deutsche Bahn will contribute 24 billion euros (about $27 billion) to the plan that will see ageing tracks and railway bridges replaced.

Transport Minister Andreas Scheuer said the investment - a 54% increase over the previous planning period - would herald a “shining age” for Germany's railways.

The German government has pledged to expand rail travel as part of its efforts to cut emissions of planet-heating greenhouse gases from transportation.

It recently agreed to cut a value-added tax for train tickets, reducing the cost of long-distance journeys by about 10%.