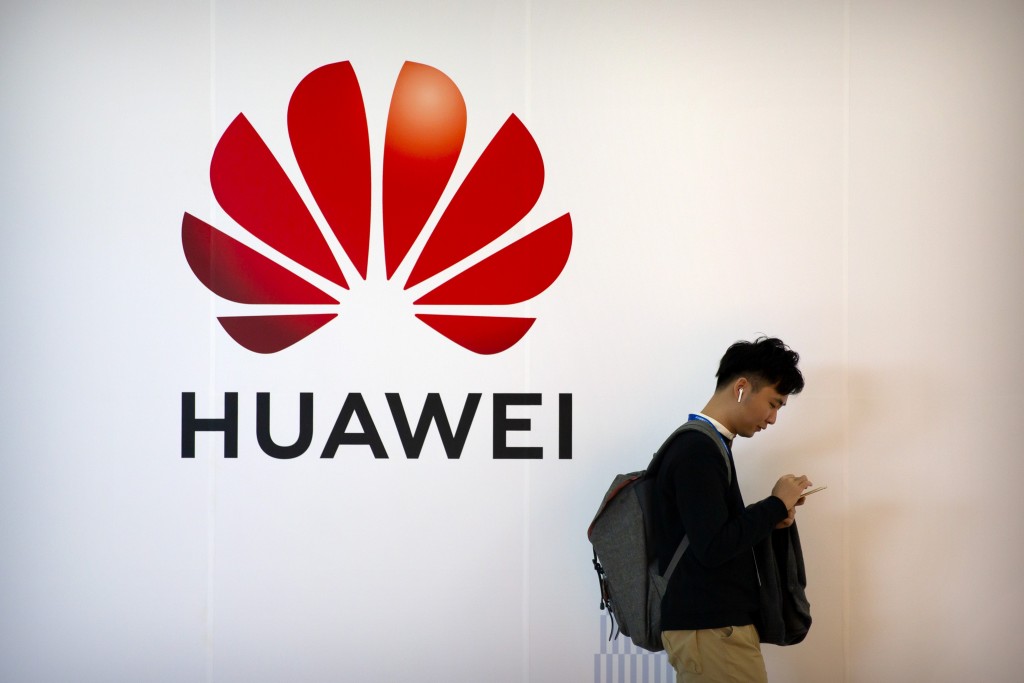 Johnson's comments in an interview with the BBC come after American national security and telecom officials met their British counterparts in London, ahead of a government decision on whether there's a future for Huawei in the U.K.'s new 5G networks.

“The British public deserve to have access to the best possible technology,” Johnson said. “Now, if people oppose one brand or another, then they have to tell us what's the alternative, right?”

Johnson noted that on the other hand, “I don't want, as the U.K. prime minister, to put in any infrastructure that is going to prejudice our national security or our ability to cooperate with Five Eyes intelligence partners,” which include the U.S., Canada, Australia and New Zealand.

The U.S. has been trying to persuade its European allies to avoid using Huawei equipment in superfast next-generation telecom networks, over concerns China's authorities can compel the company to facilitate electronic spying - allegations Huawei denies. U.S. officials have repeatedly warned they would have to rethink intelligence sharing with any countries that use Huawei gear in 5G networks.

The British government is expected to make a final decision on Huawei's role in “non-core" parts of the network, such as antennas. Multiple British media reports said the U.S. delegation told British officials that using Huawei would be “madness” and presented them with a technical file of new security risks.