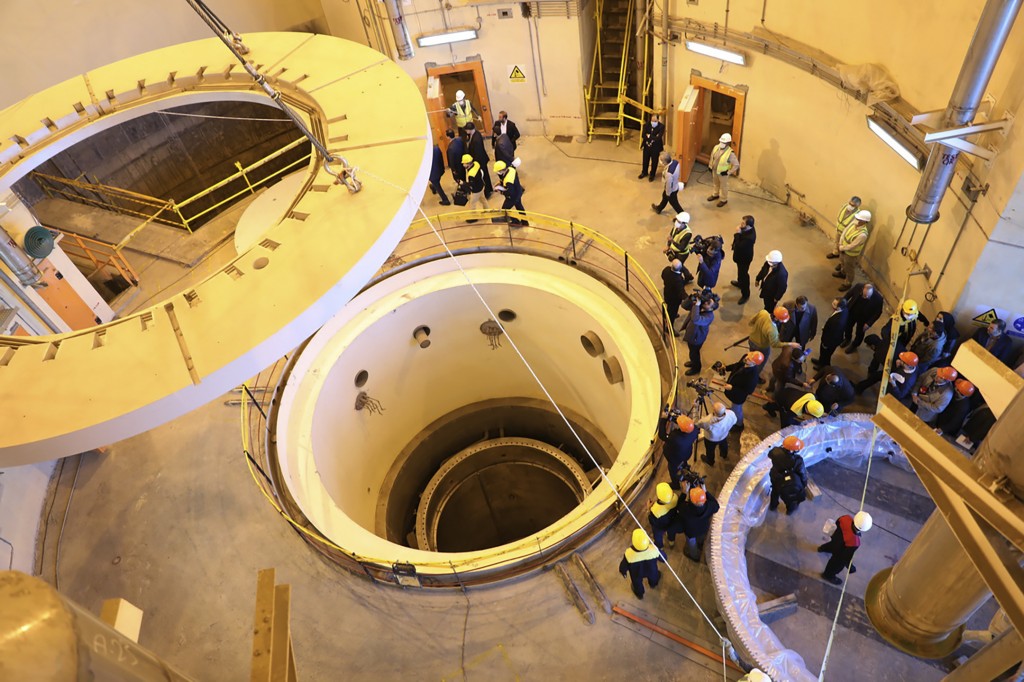 LONDON (AP) — Britain, France and Germany say they are triggering a dispute mechanism that is part of the nuclear deal with Iran over its failure to live up to terms of the pact.

The leaders of the three nations say in a statement Tuesday that they've been "left with no choice, given Iran’s actions, but to register today our concerns that Iran is not meeting its commitments.''

The group says it referring “this matter to the Joint Commission under the Dispute Resolution Mechanism, as set out" in the nuclear deal.

German Foreign Minister Heiko Maas said in a statement that the three European countries "could no longer leave the growing Iranian violations of the nuclear agreement unanswered."

"Our goal is clear: we want to preserve the accord and come to a diplomatic solution within the agreement," he added. “We will tackle this together with all partners in the agreement. We call on Iran to participate constructively in the negotiation process that is now beginning. ”