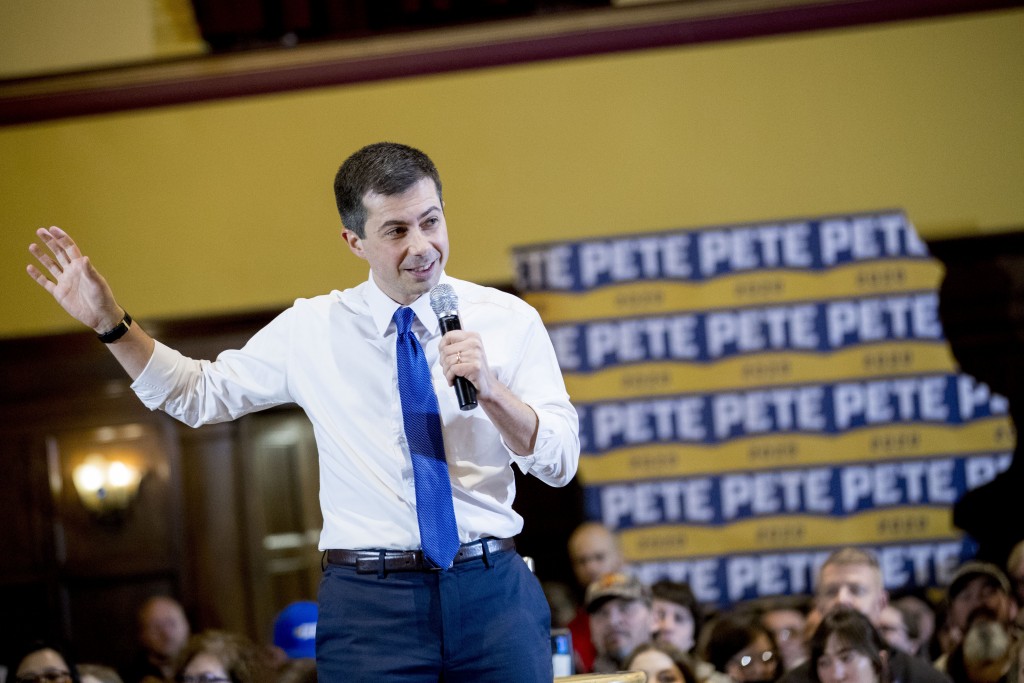 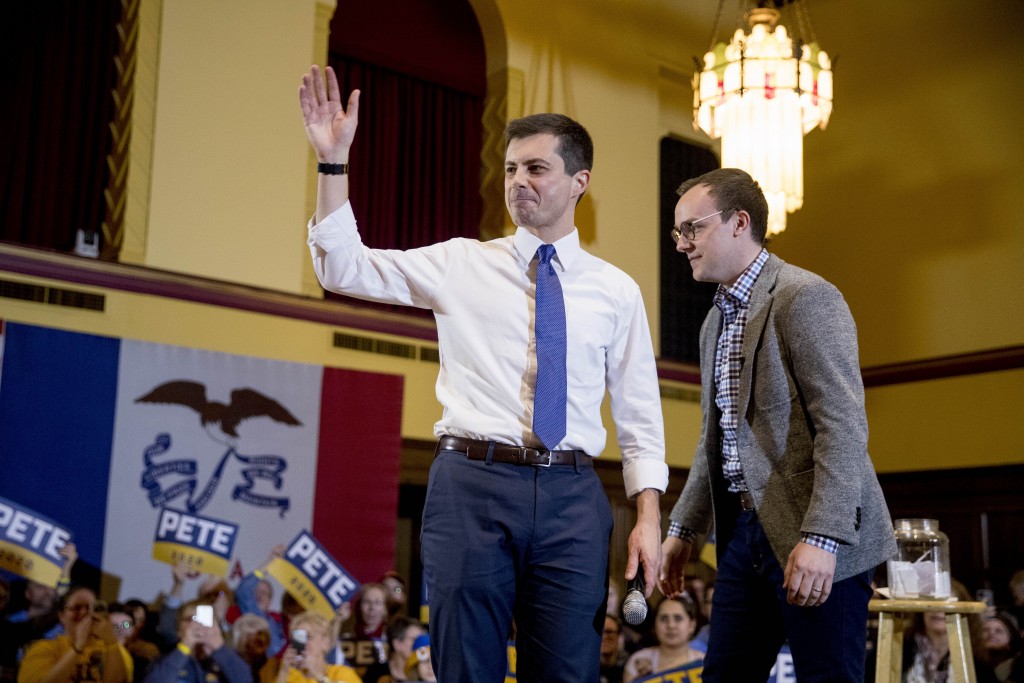 DES MOINES, Iowa (AP) — Quentin Hart, the black mayor of Iowa's most racially diverse city, is backing Pete Buttigieg for president, giving the former South Bend, Indiana, mayor a rare boost from a minority leader as he struggles to attract voters of color.

Hart told The Associated Press he was supporting Buttigieg in part for what he called the Democrat's effort to address racial economic disparity in South Bend. Like Waterloo, which Hart represents, South Bend is a once-thriving Midwestern city with a higher-than-average unemployment rate and a history of racial discord.

The Buttigieg campaign hopes Hart's endorsement will help not only inoculate the 37-year-old Buttigieg from the stubborn notion that he cannot win black support but also potentially resonate beyond majority-white Iowa, as Buttigieg winds his way through the Democratic primary campaign.

“He's taken an industrial place like South Bend, Indiana, which is kind of similar to the story of Waterloo, Iowa, where a lot of people had given up on that community, and made great strides to turning it around,” Hart said of Buttigieg.

In recent days, Buttigieg has been hounded by Black Lives Matter activists, including during a rally in Des Moines on Sunday. Black activists have long argued that Buttigieg did too little to mend police relations with the black community, notably in firing the city's first black police chief early in his career and in the shooting death of an armed black man by police in June.

Maryland Rep. Anthony Brown endorsed Buttigieg last week, becoming the first member of the Congressional Black Caucus to do so. Ten members have endorsed Biden, who has the most support from the group.

“Just like in South Bend and Waterloo, we’re placed in situations where it seems like we’re responsible to fix generations of decline, to fix generational and systemic racism or problems that we’ve had,” said Hart, who is the first black mayor of Waterloo and is in his third term.

The campaign hopes that Hart, who has also dealt with racial unrest involving policing in his city, can inspire others to follow him, especially in subsequent nominating contests with greater racial diversity, such as the Feb. 29 South Carolina primary.

“I think I can play a role moving forward with the campaign," Hart said. "That's the hope of Mayor Pete as well.”