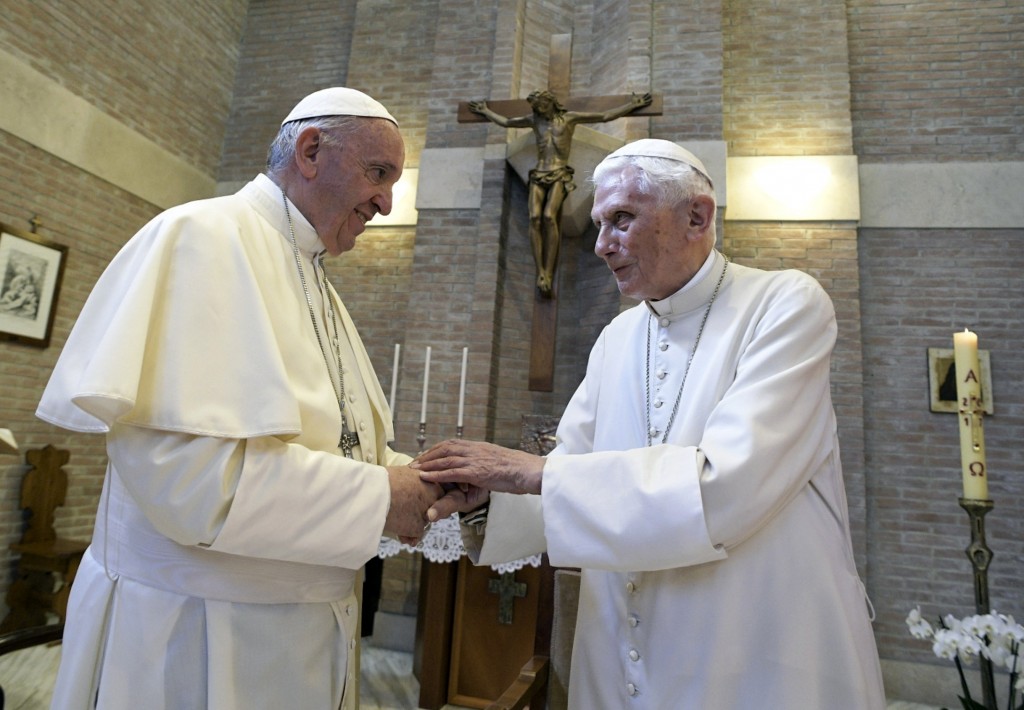 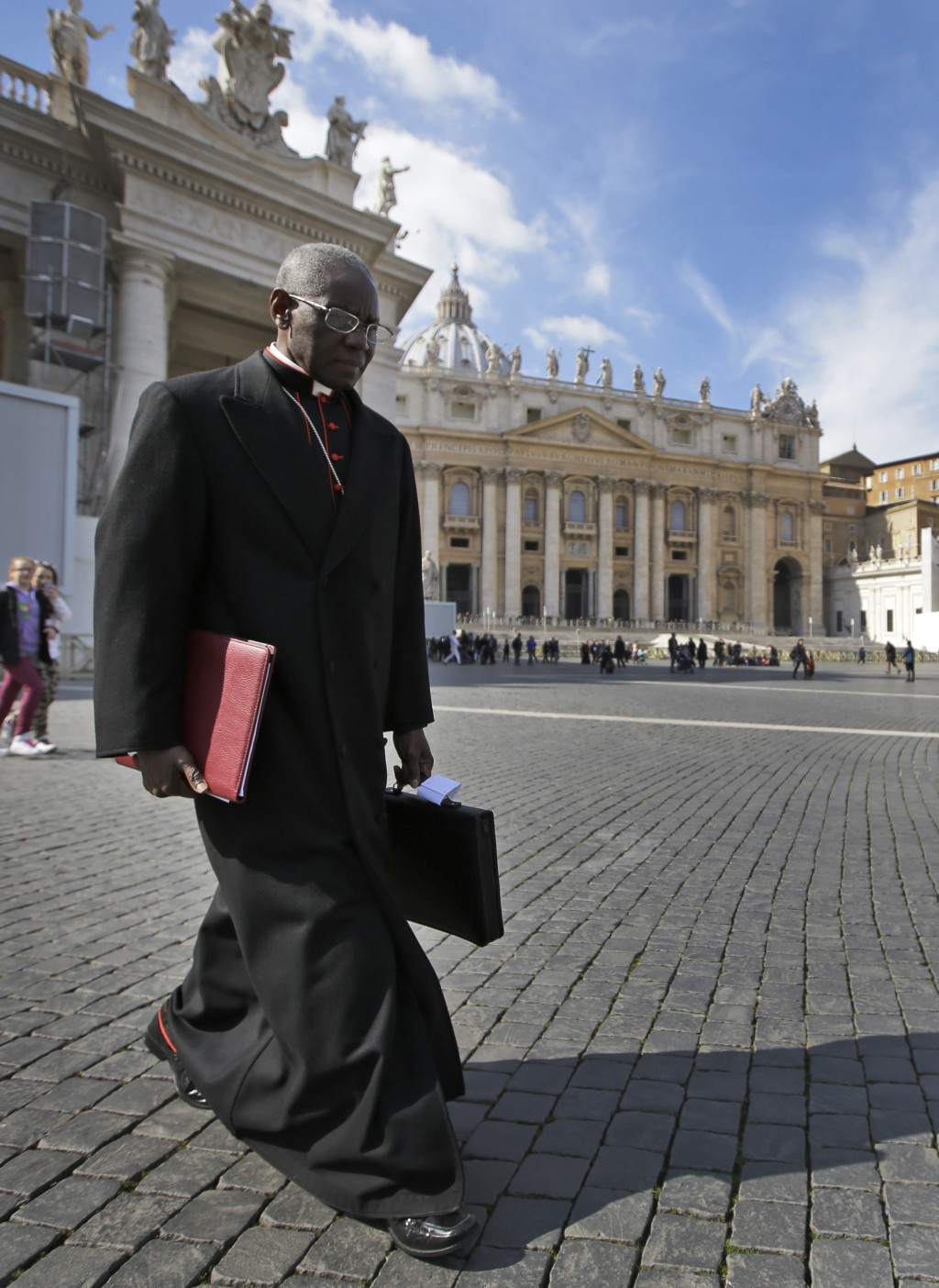 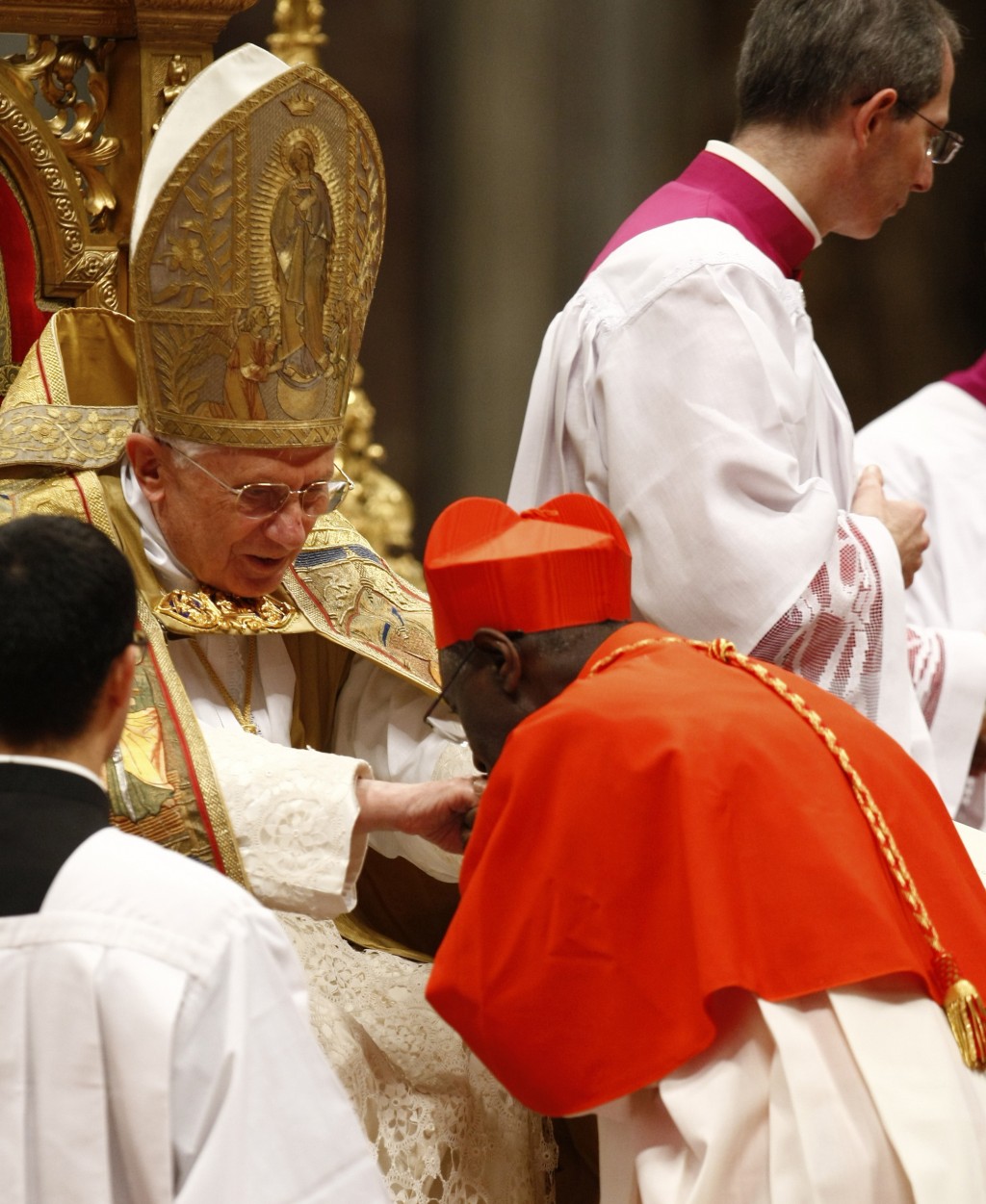 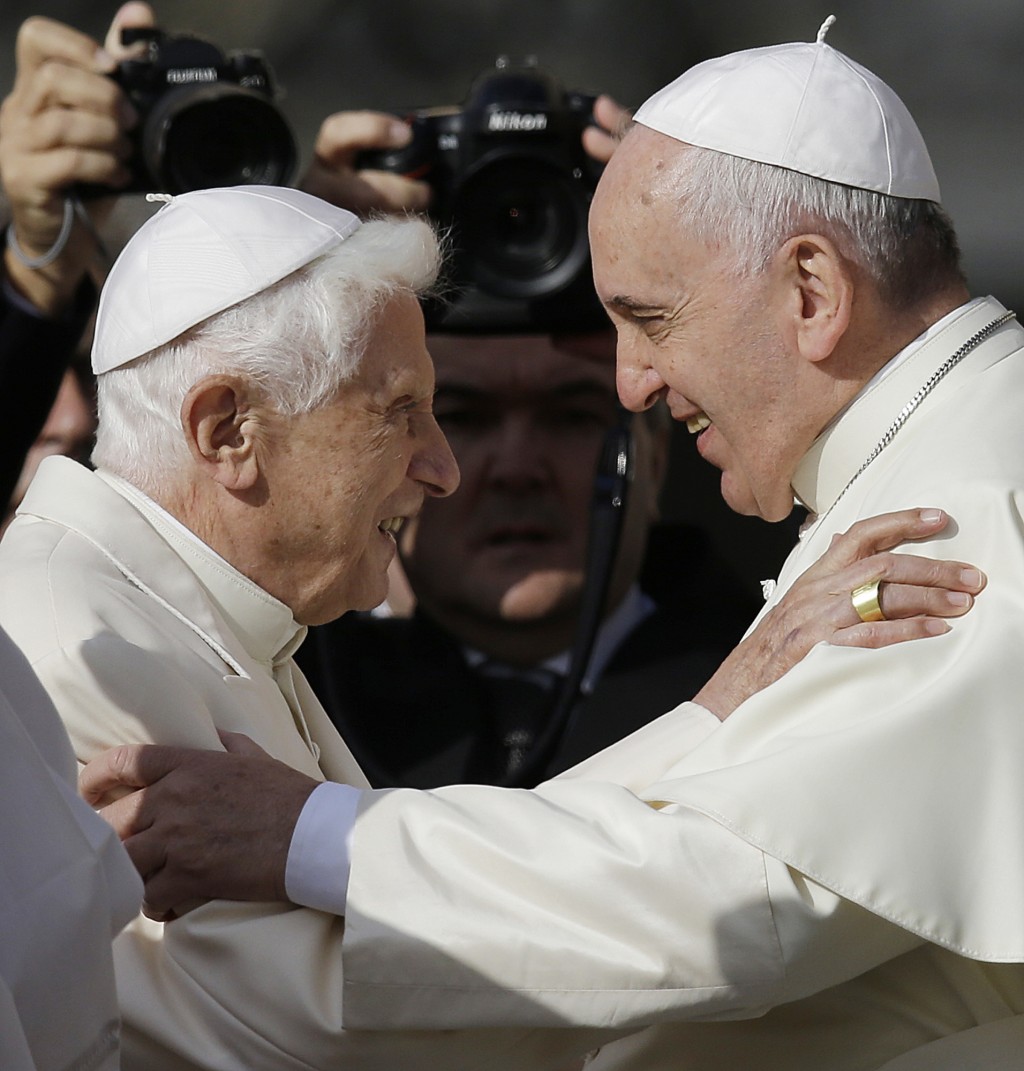 Sarah reproduced letters from Benedict making clear the 92-year-old pope had written the text and approved publishing it.

The controversy underscores the conservative-progressive battle lines that have exploded in the Catholic Church following Benedict's 2013 decision to retire, and his successor Pope Francis' more reform-minded papacy.

Benedict’s intervention in the book, “From the Depths of Our Hearts," had the appearance of being an attempt to interfere with Pope Francis’ ministry. Francis has said he will publish a document in the coming weeks that is expected to touch on whether married men could be ordained priests in the Amazon, to deal with a priest shortage there.

Benedict’s reaffirmation of the “necessity” of priestly celibacy in the book gave the impression that the former pope was trying to influence the thinking of the current one.

His intervention was also surprising, given he had vowed to live “hidden from the world" when he retired in 2013, specifically to avoid any suggestion that he still wielded papal authority.

Catholic Twitter accounts, amplifying the rift between right and left, were buzzing about the implications of Benedict’s intervention.

Francis’ supporters claimed Benedict had been manipulated by members of his right-wing entourage into writing something that amounted to a frontal attack on Francis. Some claimed it was evidence of elder abuse, given Benedict's 92 years and increasing frailty.

Conservatives, many of whom long for Benedict's orthodoxy, claimed it was no such thing and noted that Francis too has reaffirmed the gift of priestly celibacy.

The Vatican tried to tamp down the whole furor by insisting the book was a mere “contribution" to the discussion about priestly celibacy written by two bishops in “filial obedience" to Francis.

Sarah denied there was any manipulation on his part and said Benedict was very much a part of the process.

He tweeted three 2018 letters from Benedict making clear the retired pope had provided him the text. As he wrote in the book, Benedict said he had begun writing “some reflections on the priesthood" before Sarah even proposed the book in September, but had put it aside because of his waning strength.

Benedict wrote in a Sept. 20 letter that he had finished it after Sarah proposed a text on the priesthood and celibacy. The third letter from Benedict, dated Nov. 25, reads “From my side, the text can be published in the form you have foreseen.”

In a tweet Tuesday, Sarah said: “I solemnly affirm that Benedict XVI knew that our project would take the form of a book. I can say that we exchanged many drafts to make corrections.”

The letters make clear Benedict had written a text prior to Francis' Amazon synod, in which a majority of bishops backed ordaining married men as priests. After the synod concluded, Francis announced he would write his own reflections on its outcome.