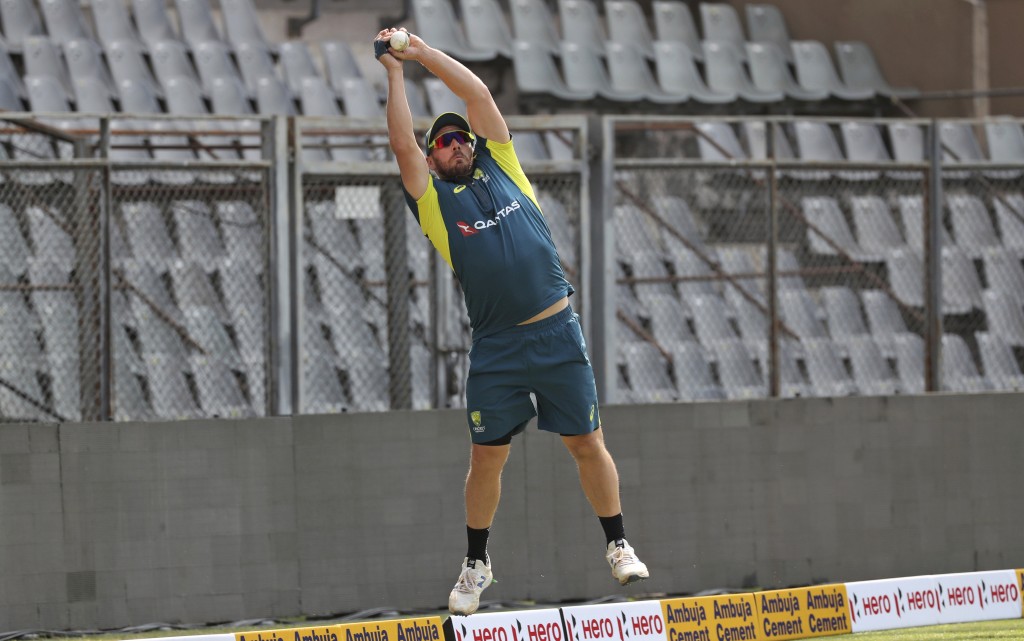 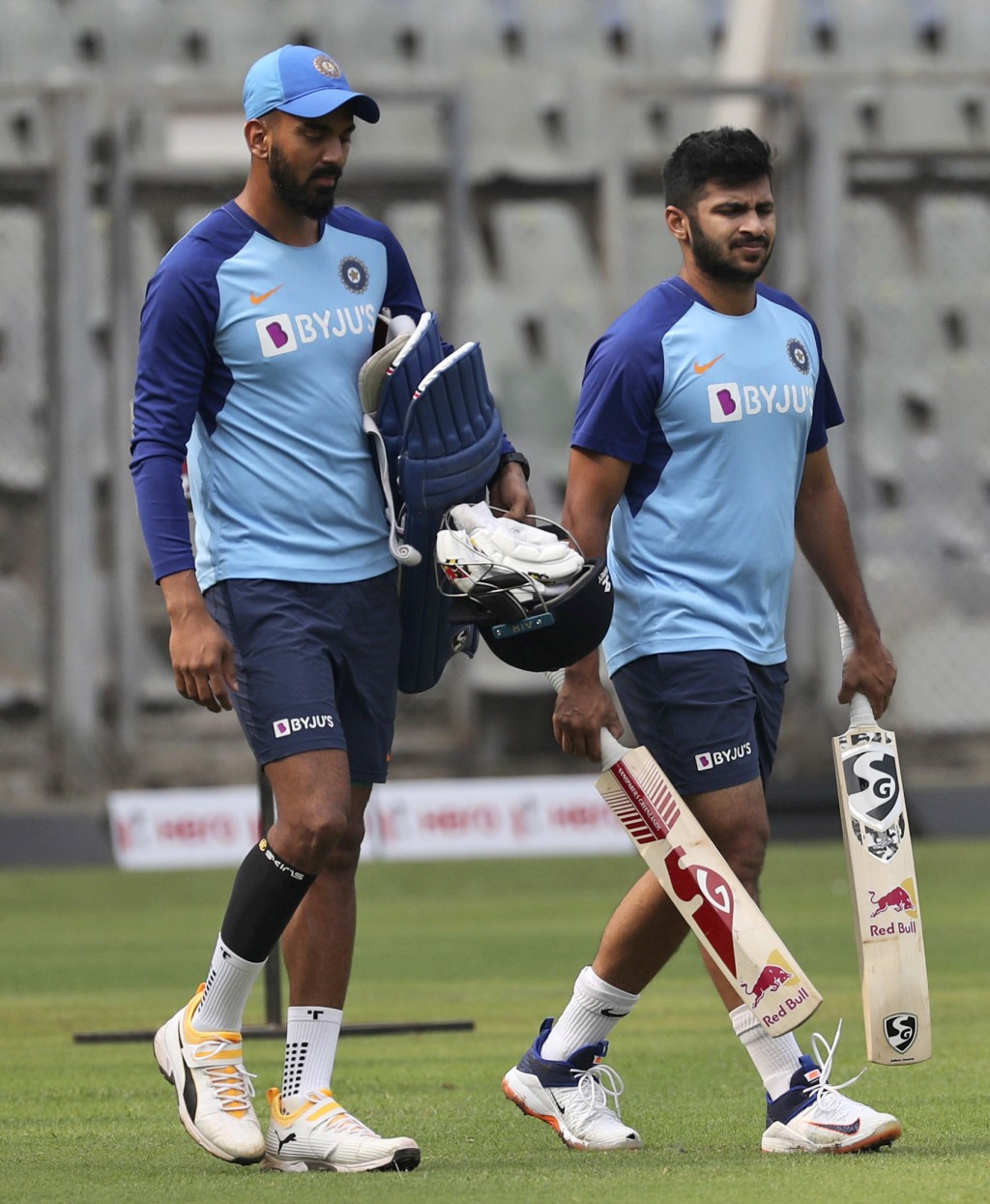 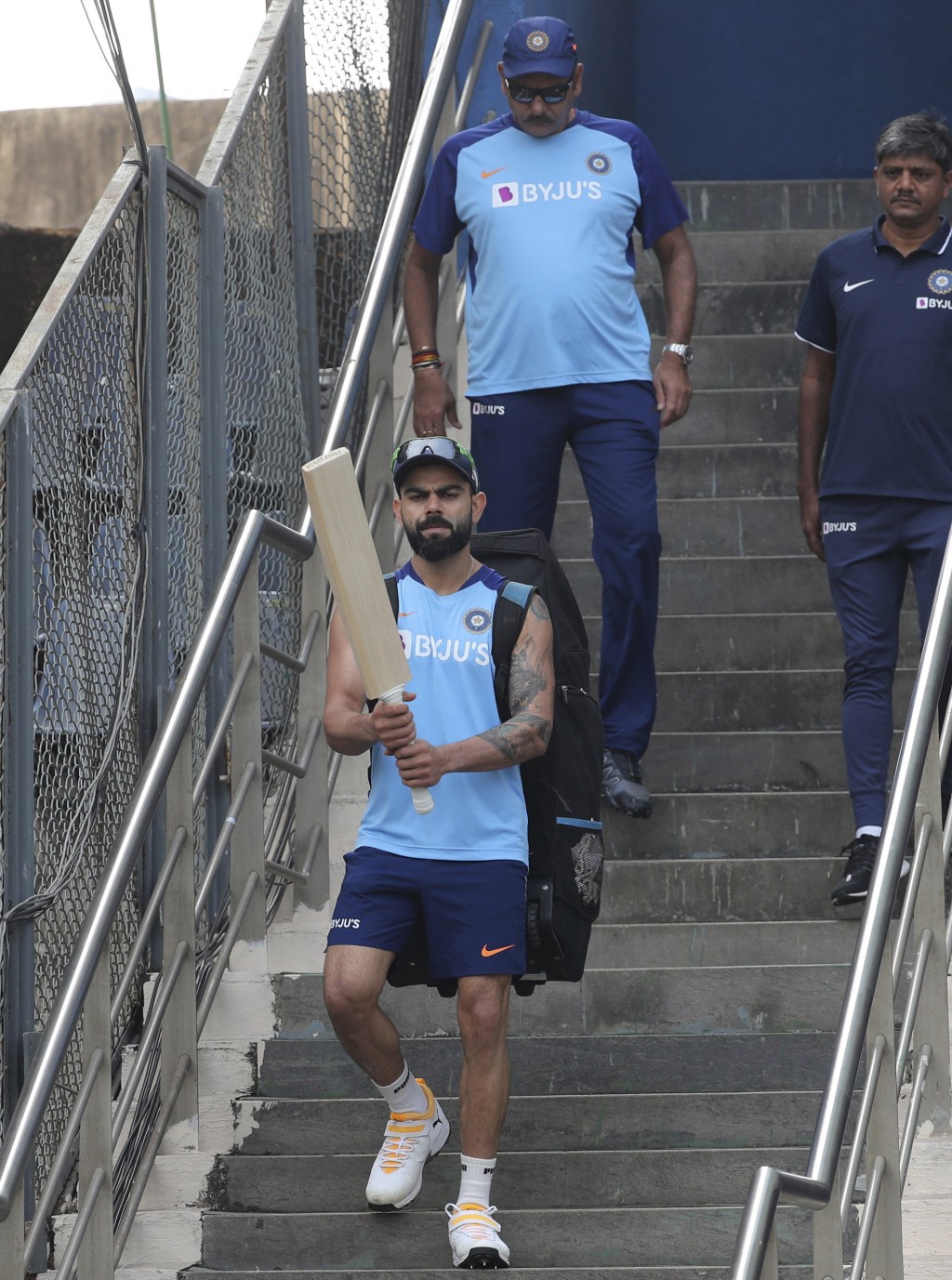 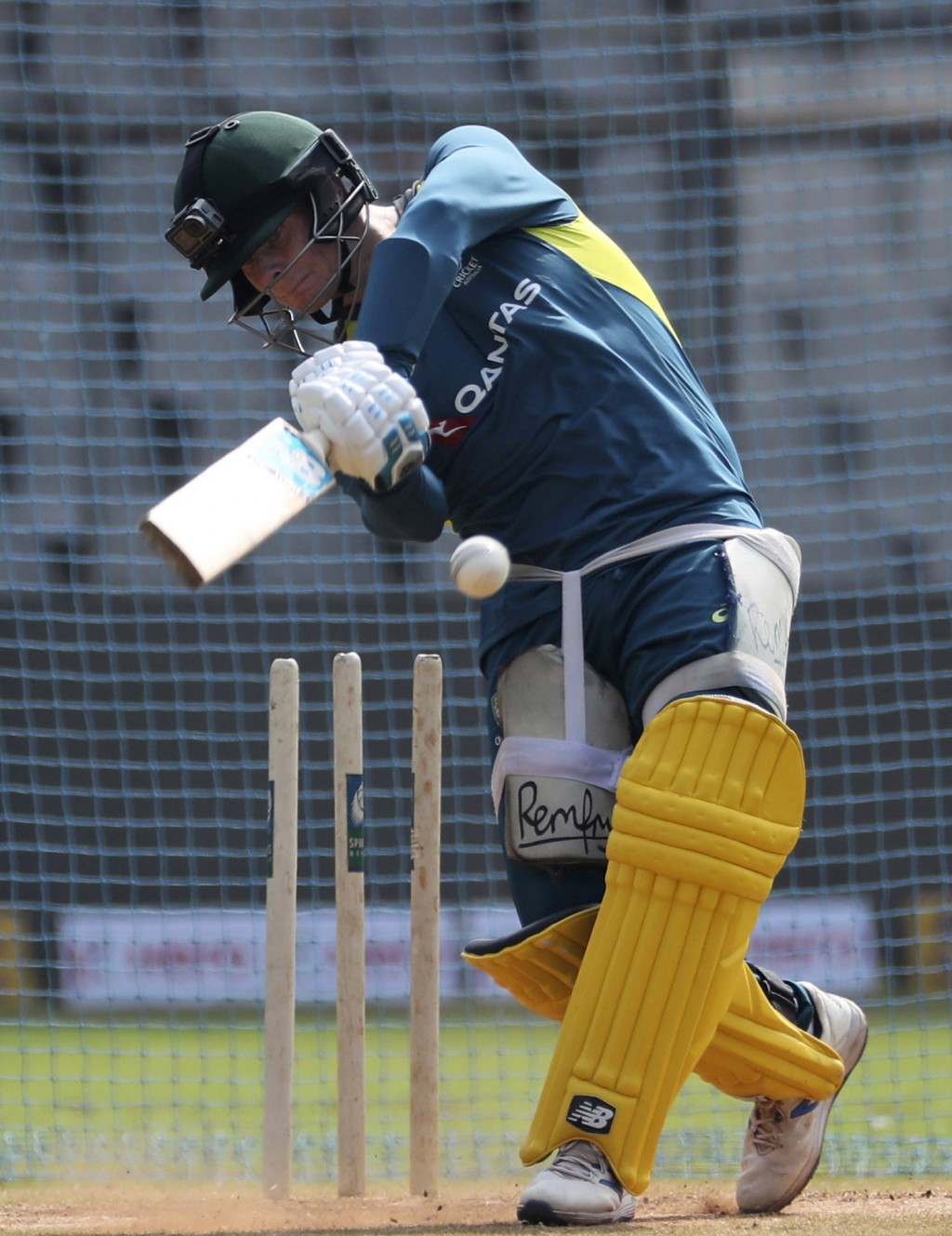 MUMBAI, India (AP) — Australia captain Aaron Finch won the toss and decided to field in the first one-day international against India on Tuesday.

It will be Australia’s first ODI since the 2019 World Cup in England when the team lost to England in the semifinals. Australia won a five-match series in India last year by a 3-2 margin despite the absence of Steve Smith and David Warner due to suspensions over the ball-tampering scandal in South Africa.

Smith and Warner are in the side Tuesday, as well as test star Marnus Labuschagne, who makes his ODI debut for Australia. Labuschagne scored 837 runs in five tests this summer, two against Pakistan and three against New Zealand.

India skipper Virat Kohli is expected to bat at No. 4 with Rohit Sharma returning to the playing XI after a brief rest. He will partner with Shikhar Dhawan, while in-form Lokesh Rahul will bat at No. 3.