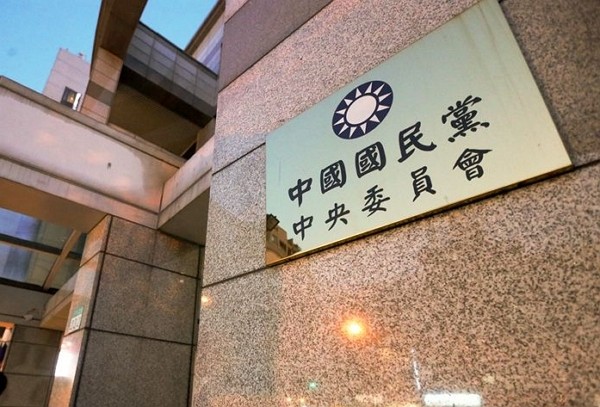 TAIPEI (Taiwan News) — In light of the blowout losses in Saturday's (Jan. 11) presidential and legislative elections, younger members of the Kuomintang (KMT) have called on leaders to re-evaluate the party's political stance on cross-strait relations.

After securing just 38 out of 113 seats in the Legislative Yuan, the KMT is in desperate need of reform. Beside urging KMT Chairman Wu Den-yih (吳敦義) to take responsibility for the horrific election results by resigning, many voices have emerged from within the KMT, suggesting the party adopt new approaches to Taiwan-China issues, including changing the party's name.

KMT Tainan city councilor Tsai Yu-hui (蔡育輝) said the official party name, "The KMT of China" should not have "China" in it and that prioritizing Taiwan is necessary to win future elections. Tsai added that Wu needs to step down as party chairman immediately; and the pro-China legislator Wu Sz-huai (吳斯懷), who has caused controversy over his close interactions with Chinese leader Xi Jinping (習近平), needs to be removed from the legislature.

According to Yahoo News, Tsai's suggestions have been backed by other KMT legislators and city councilors, including Lin Wei-chou (林為洲), Lin Yi-hua (林奕華), and Huang Shao-ting (黃紹庭), who believe that setting a clear boundary with China is necessary.