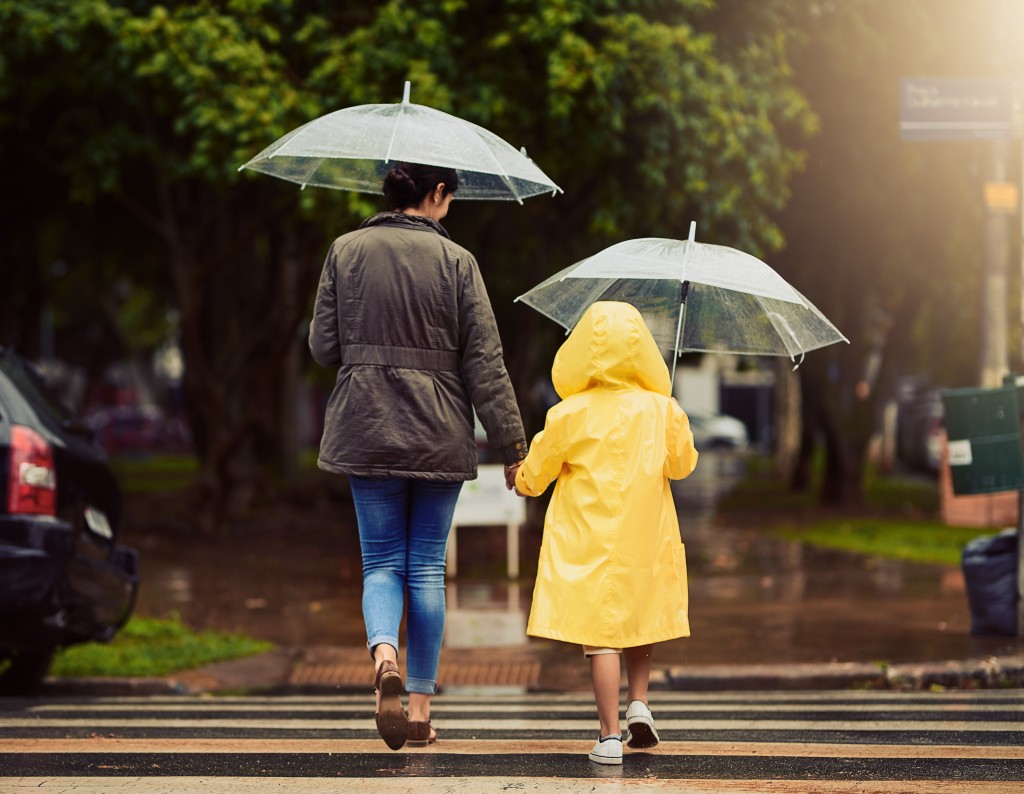 Northern and eastern Taiwan will see cool and wet weather through the weekend due to the effects of cold air masses and northeasterly winds, the Central Weather Bureau (CWB) said Tuesday.

On Tuesday and early Wednesday, a cold air mass will keep temperatures low islandwide and bring rain to northern and northeastern Taiwan, where temperatures will range between 15 and 21 degrees Celsius, forecasters said.

The cold air mass will weaken during the day Wednesday, and daytime highs will increase by 2-4 degrees in northern Taiwan until Thursday, the bureau said.

Partly cloudy or sunny skies with slightly higher temperatures are likely in other parts of the country.

Strengthening seasonal winds expected to arrive Friday, however, will send temperatures back to Tuesday's levels across the country, with increasing chances of rain in northern and northeastern Taiwan, according to the CWB.