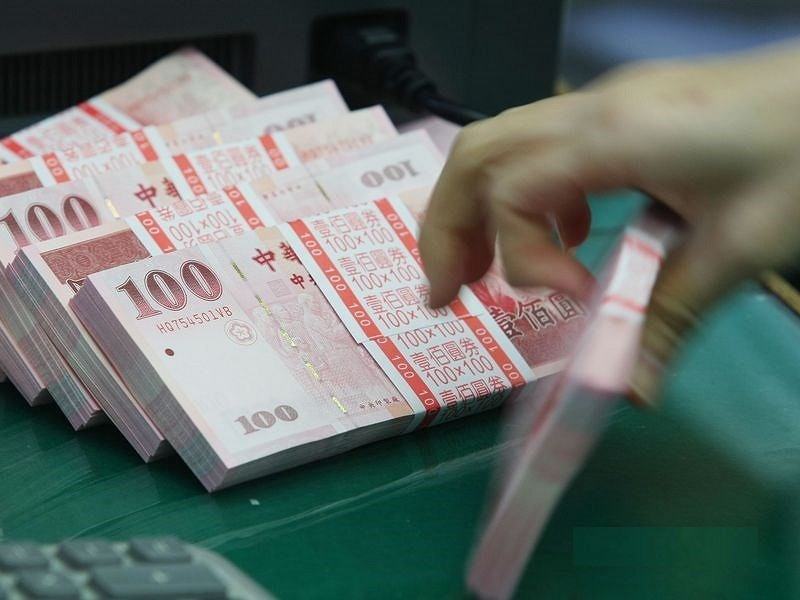 Taiwan's workers saw their total earnings adjusted for inflation rise in the first 11 months of 2019 from a year earlier despite real wages remaining at a level seen in 2003, according to figures from Taiwan's statistics bureau.

Real average monthly earnings, which include regular wages plus bonuses, overtime pay and other irregular income not issued on a monthly basis, totaled NT$52,275 in the first 11 months of 2019, up 1.49 year-on-year, the Directorate General of Budget, Accounting and Statistics (DGBAS) said Monday.

Real average wages, which only cover base salary and other regular forms of pay such as monthly subsidies for transportation and other expenses, totaled NT$40,793 in the January to November period, up 1.70 percent from a year earlier, the DGBAS figures showed.

Though real wages were slightly below the NT$40,885 level seen for the same period in 2003, real earnings were about 5.5 percent higher than the 2003 level, indicating that long-term wage gains are coming mainly from gains in bonuses and other irregular income.

Pan Ning-hsin (潘寧馨), deputy director of the DGBAS census department, said the increase in real earnings in the 11-month period compared with the previous year showed that employers issued more bonuses in the third quarter.

Before being adjusted for inflation, regular monthly wages averaged NT$41,829 in the first 11 months of 2019, up 2.22 percent from a year earlier, while average monthly earnings rose 2.01 percent year-on-year to NT$53,603, the DGBAS figures showed.

Meanwhile, the average number of people working during the first 11 months of 2019 was 7.96 million, up 91,000, or 1.15 percent from a year earlier, the slowest growth in 10 years largely due to Taiwan's changing demographics.

Pan said the electronics industry largely benefited from Taiwanese companies shifting production of goods they previously made in China to Taiwan to avoid the higher tariffs imposed by the United States on Chinese-made goods.