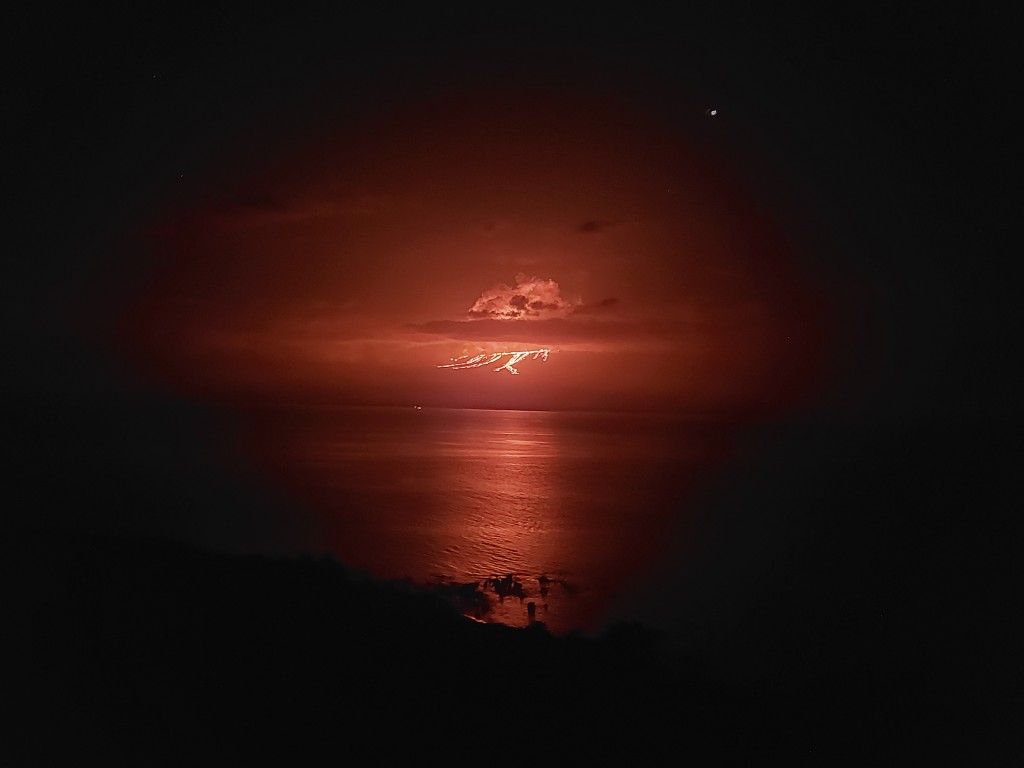 QUITO, Ecuador (AP) — A volcano on an uninhabited island in the Galapagos has begun erupting, spilling lava down its sides toward the sea.

The island is home to a number of species, including iguanas, penguins, flightless cormorants and rats.