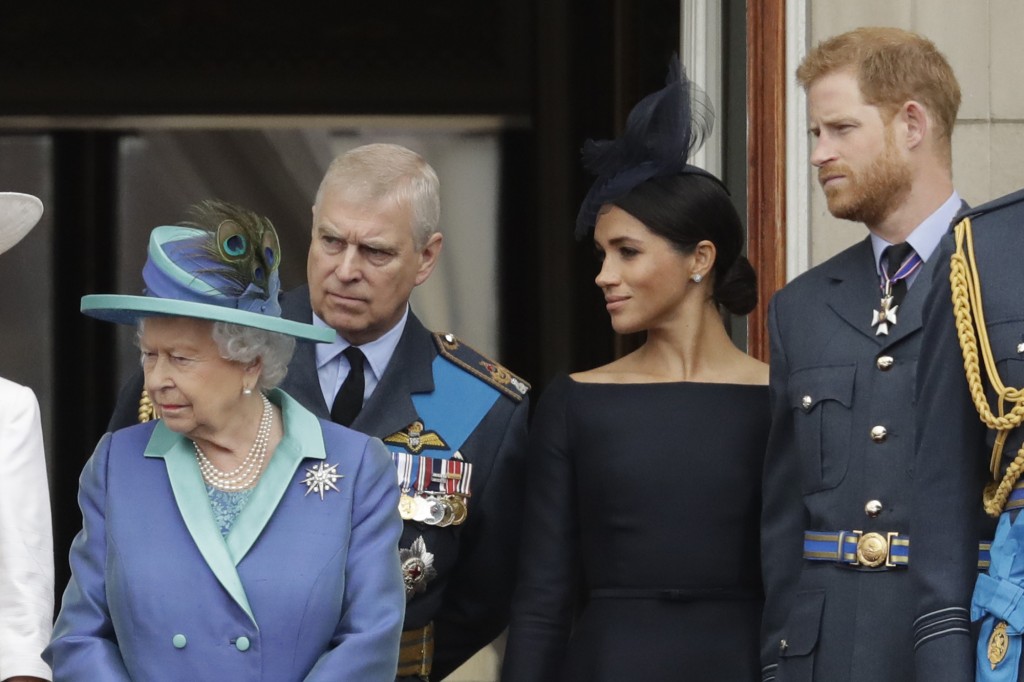 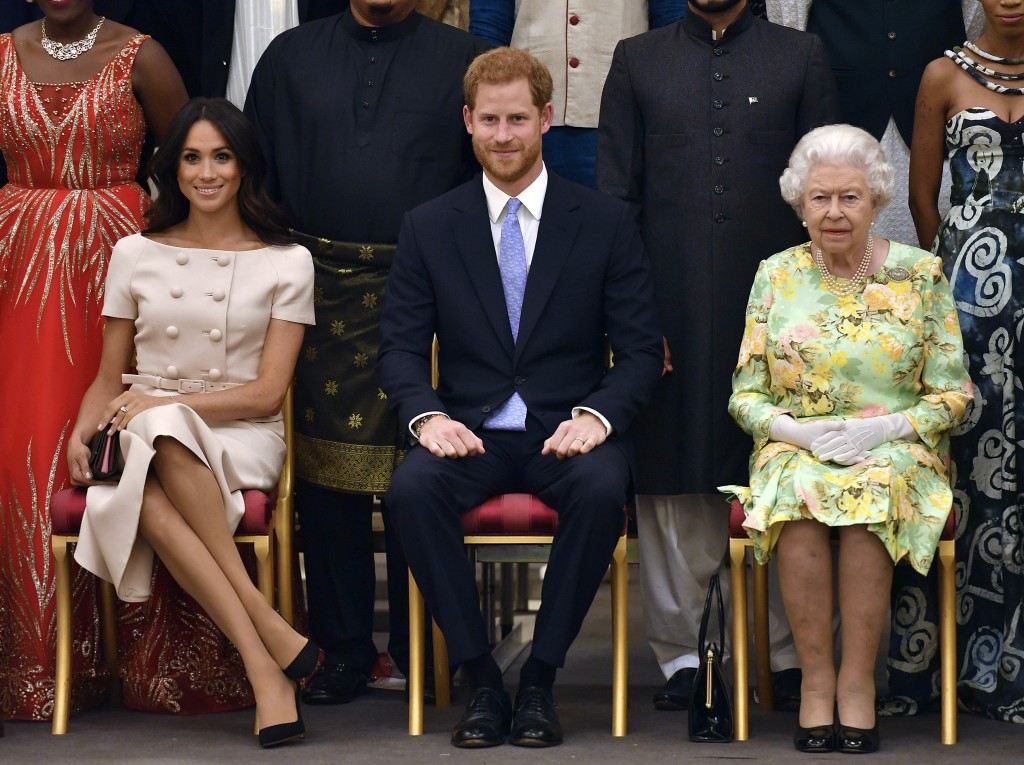 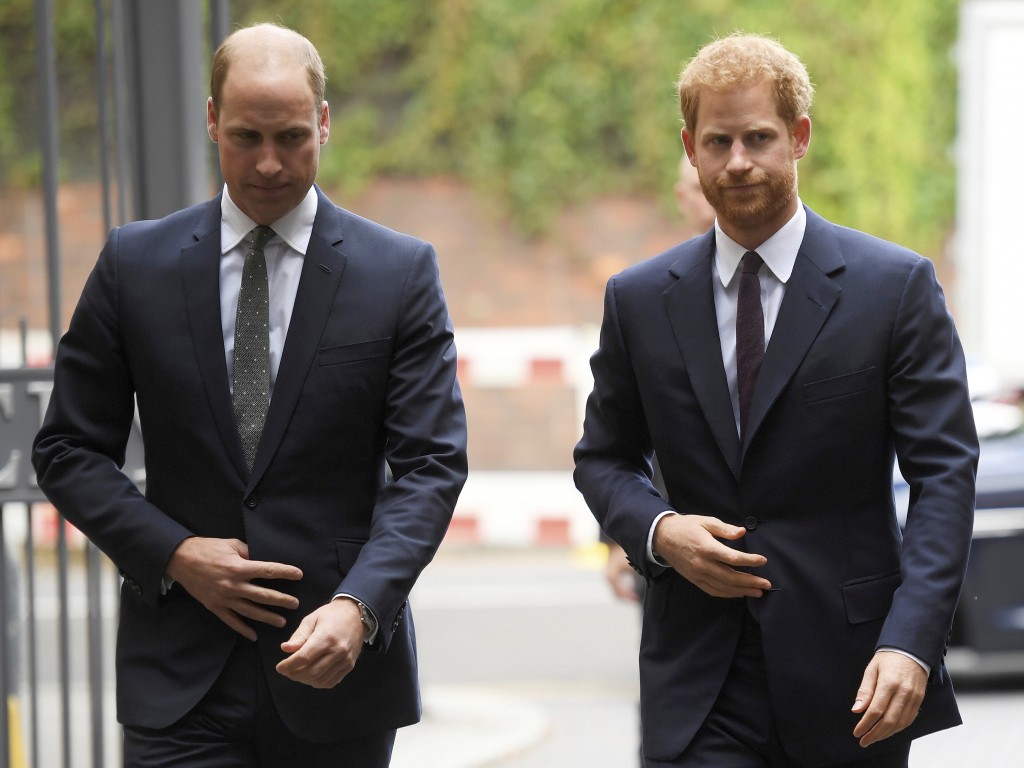 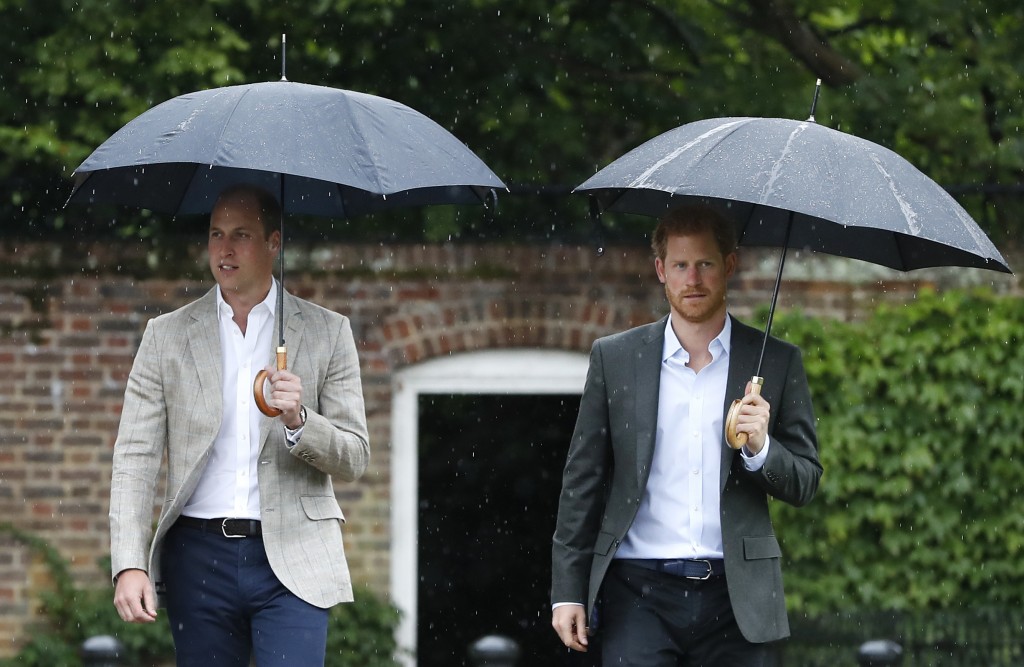 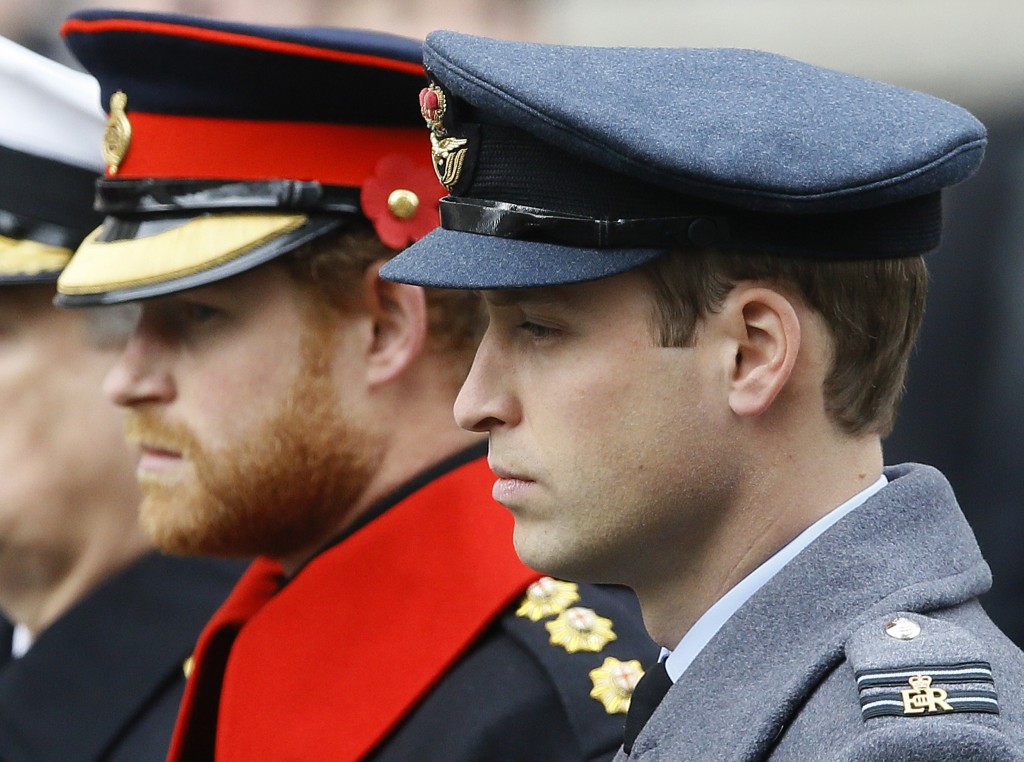 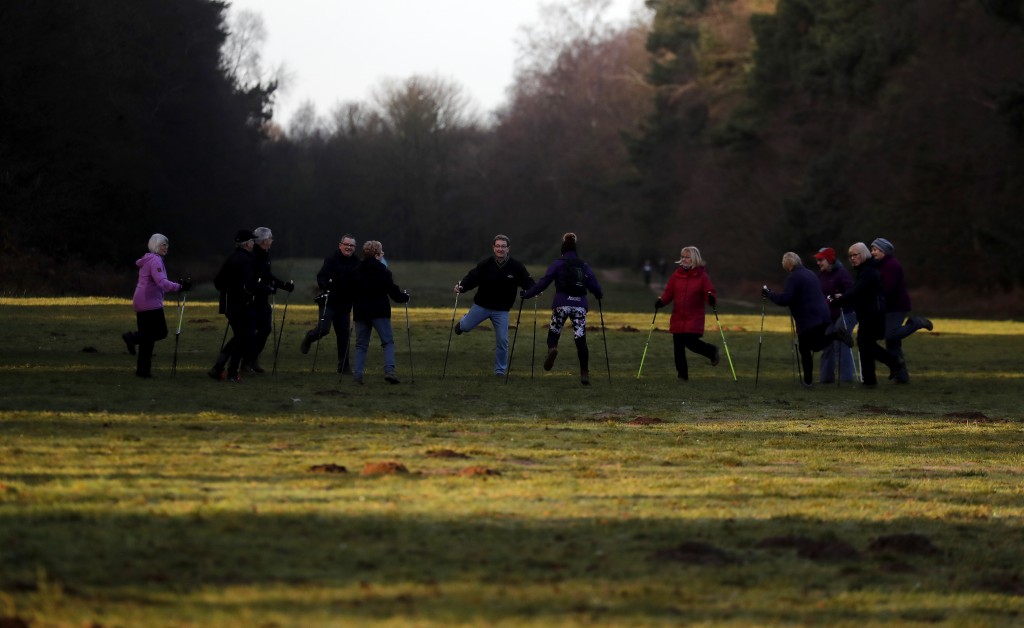 LONDON (AP) — The crisis gripping Britain’s royal family over Prince Harry’s plan to step down from royal duties moves to Queen Elizabeth II’s rural retreat in eastern England Monday afternoon. The 93-year-old monarch has summoned Prince Charles, heir to the throne, and his sons, princes William and Harry, to Sandringham House to thrash out difficult issues that may take weeks to resolve. Harry’s wife Meghan is expected to take part by telephone from Canada.

Here are some key questions regarding the couple's future:

WHY HAVE THEIR PLANS CAUSED A CRISIS?

Prince Harry and Meghan, formally known as the Duke and Duchess of Sussex, are charismatic senior royals known throughout the world. Many saw them as playing a vital role in building the monarchy's popularity with future generations. But they both seem disillusioned and unhappy and have now said they want to step back from royal duties, become financially independent, and spend much of their time in North America. This has caused a fissure at the highest ranks of the world's best known royal family.

CAN THEY BREAK AWAY FROM TAXPAYER SUPPORT?

Harry and Meghan have said on their website that they will no longer use a fund called the Sovereign Grant to pay for a small part of their office costs. The grant is provided by Britain's Treasury to fund the monarchy — last year it totalled more than 80 million pounds ($104 million). The couple said they would still use public money to pay for official overseas trips carried out at the request of the government and continue t o use the recently renovated Frogmore Cottage as their U.K. base — if the queen agrees to allow them to use what is part of the Crown Estate. The queen and her government have not formally agreed to any new arrangement.

WILL PRINCE CHARLES KEEP HELPING OUT?

Each year, Charles receives a substantial amount of revenue from the Duchy of Cornwall estate that was established in 1337. He’s not allowed to sell any of its considerable assets, but he receives income from it each year and uses it to fund many of his activities, along with those of his wife Camilla, William and his wife Kate, and Harry and Meghan. Last year the income amounted to more than 20 million pounds. It is not at all clear that Charles would want to provide extensive support for Harry, 35, and Meghan, 38, if they are no longer carrying out royal duties. This may be a key issue at the talks.

CAN MEGHAN PROFIT FROM HER CELEBRITY STATUS?

There is very little doubt that Meghan would be a very attractive brand ambassador for some of the top fashion and fragrance houses, and potentially be on a par with the likes of Julia Roberts, Nicole Kidman and Keira Knightley. But any overtly financial arrangement like this could easily clash with any royal duties Meghan and Harry have said they plan to continue on a part-time basis. It could also appear unseemly for a royal to cash in like this. It’s not clear if the queen and the rest of the family would be comfortable with this approach to financial independence.

WHO WILL PAY FOR THEIR SECURITY?

Armed security for senior royals is provided by a special unit of the Metropolitan Police and other agencies. This is paid for by taxpayers, but officials do not provide a breakdown of costs, preferring to keep the operational details confidential. The expense would certainly rise if it involves deploying a protection team to Canada or the U.S. for months at a time. Harry and Meghan point out on their website that this protection is “mandated” by Britain’s Home Office. It is not clear if the couple has the option of dropping its official protection and personally paying for any security they feel is warranted for themselves and their infant son Archie.

WILL THEY STILL BE ROYAL?

Another question relates to whether they will retain their titles as His Royal Highness and Her Royal Highness. These are very high status titles, but the status they convey also greatly increases press scrutiny, which Harry and Meghan say they want to avoid because of its intrusive nature. It’s possible they could give up the titles voluntarily. It’s also possible the queen and others might feel they should give up their most prestigious titles if they are withdrawing from royal obligations.