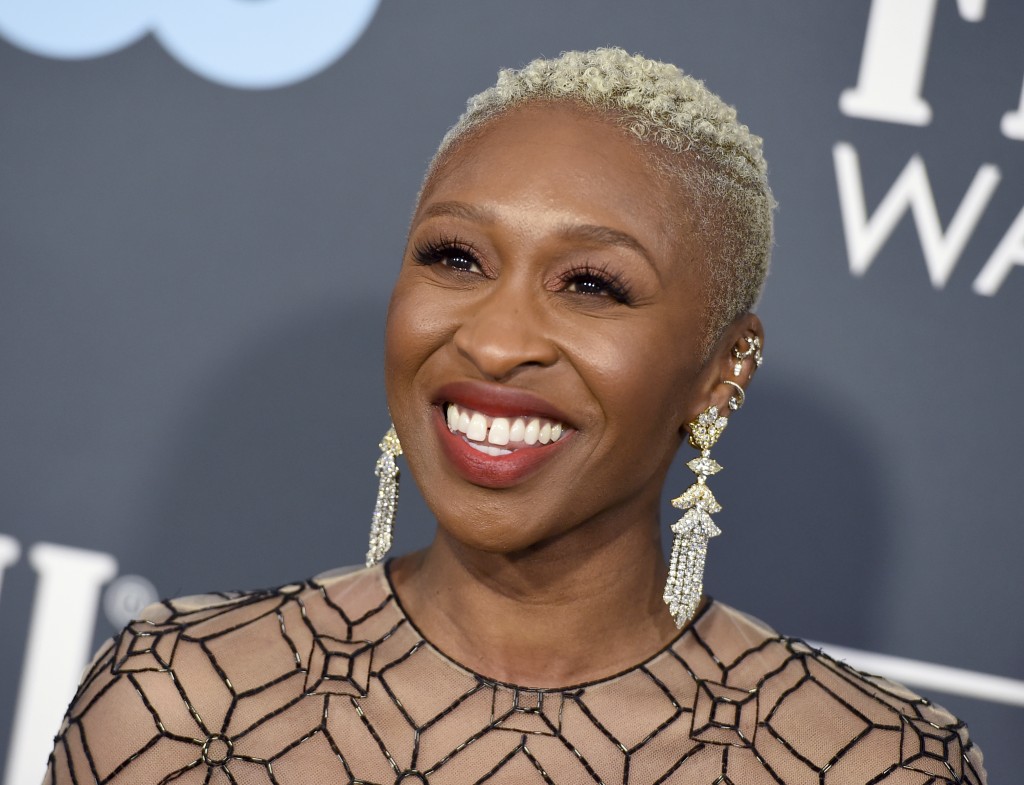 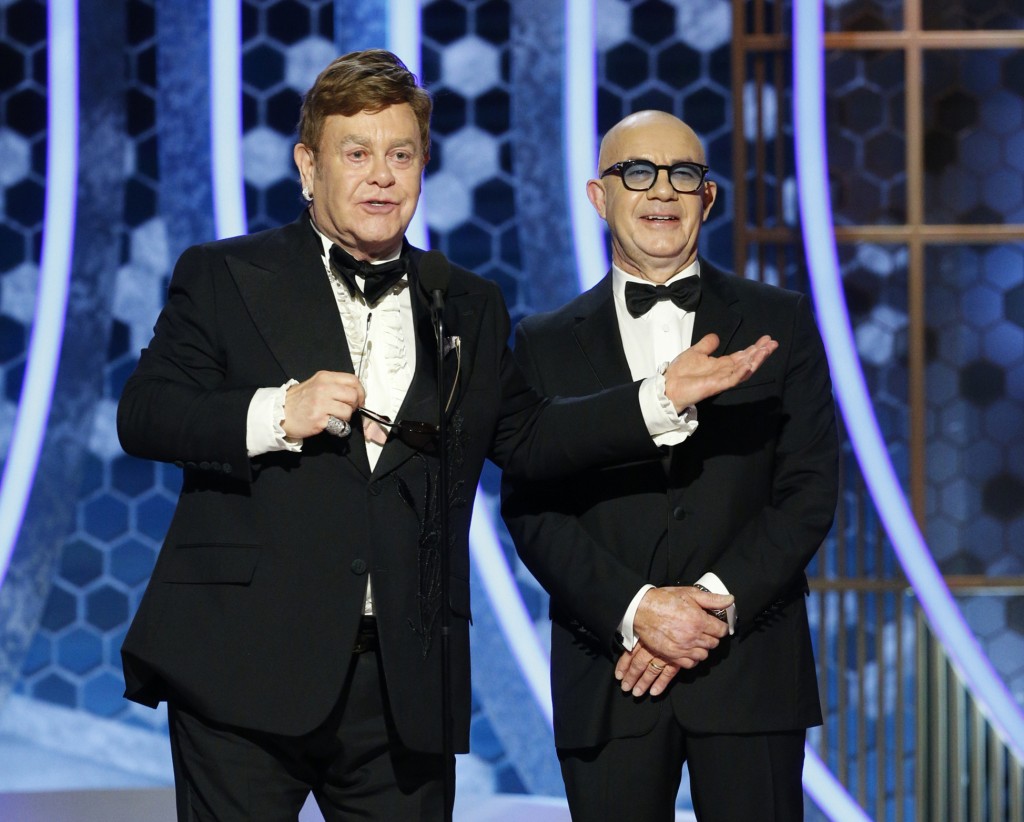 NEW YORK (AP) — Beyoncé’s “Spirit” from “The Lion King” didn’t roar loud enough for the Academy Awards: The song didn’t earn a nomination for best original song, though Randy Newman, Elton John and the husband-wife duo Kristen Anderson-Lopez and Robert Lopez have a chance at winning another Oscar for songwriting.

Rounding out the five nominees for best original song are Diane Warren, earning her 11th bid with no wins, and Cynthia Erivo, who also picked up a nomination for best actress for “Harriet.”

Beyoncé’s “Spirit” was nominated for best original song at this month’s Golden Globes, but lost to John and Bernie Taupin’s “(I’m Gonna) Love Me Again” from “Rocketman.” John, who is nominated with Taupin, won an Academy Award with Tim Rice for “Can You Feel the Love Tonight” from the original “The Lion King.”

“Frozen 2” didn’t make it in the latter category, but the Lopez’s song from the film, “Into the Unknown,” is up for best original song. The duo picked Oscars for the ubiquitous hit “Let It Go” from “Frozen” and “Remember Me” from “Coco.”

Erivo follows in the footsteps of Lady Gaga and Mary J. Blige — stars who were nominated for both acting and music trophies in the same year at the Academy Awards. Erivo shares her best original song nomination for “Stand Up” from “Harriet” with Joshuah Brian Campbell and the bid brings her closer to EGOT status since she’s already won an Emmy, Grammy and Tony for her work in Broadway’s “The Color Purple.”

Warren could finally win an Oscar with her 11th try: She’s nominated for “I'm Standing with You” from the Christian drama “Breakthrough.” The song is performed by the film’s star, “This Is Us” actress Chrissy Metz.