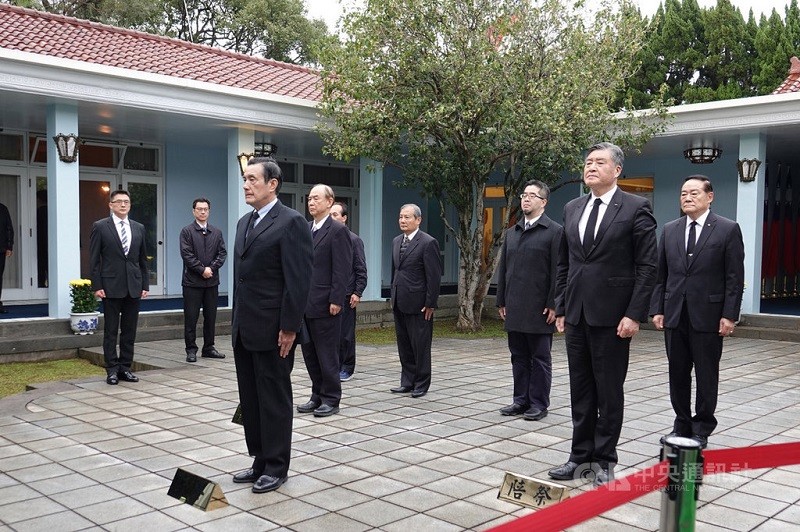 TAIPEI (Taiwan News) — Taiwan's former President Ma Ying-jeou (馬英九) would not answer when asked on Monday (Jan. 13) whether he would serve as Kuomintang (KMT) chairman once more and reform the party after its disappointing showing in the 2020 presidential and legislative elections, CNA reported.

KMT Chairman Wu Deng-yi (吳敦義) tendered his resignation shortly after the election results were announced on Saturday night. Since then, there have been feverish calls for reform.

Ma visited former President Chiang Ching-kuo’s (蔣經國) mausoleum on the 32nd anniversary of Chiang’s death as Ma has routinely done in the past. Ma bowed at the former leader's grave and solemnly stood there for 15 minutes, according to CNA.

Young KMT members have reportedly been calling on former New Taipei City Mayor Eric Chu (朱立倫) and former KMT Chair Ma Ying-jeou to reform the party. However, when asked by reporters whether he would serve as party leader, Ma got in his car without answering the question. 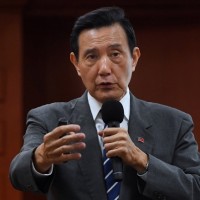 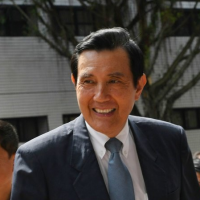