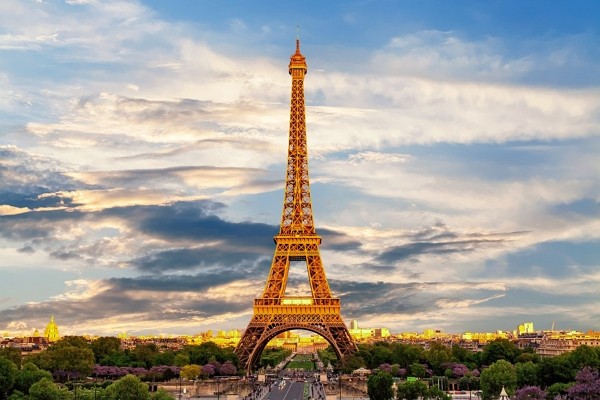 The French Office in Taipei shared the statement on Monday (Jan. 13), sending its best wishes to "Doctor Tsai" on her re-election as the country's president. With a record-breaking 8,170,186 votes, the Democratic Progressive Party (DPP) routed the Kuomintang (KMT), reported Liberty Times.

In the statement, the French government said it looked forward to collaborating with Tsai and all elected legislators in strengthening Taiwan-France relations. It added that it "enthusiastically" congratulates Taiwan's citizens on their democratic achievements, and urged Taiwan and China to engage in peaceful cross-strait talks.

According to Taiwan's Ministry of Foreign Affairs (MOFA), 62 countries, including the U.S. and Japan, have welcomed President Tsai's re-election via phone calls and social media announcements. However, the Beijing government voiced its disappointment by calling the congratulatory messages a violation of the "one China" policy.