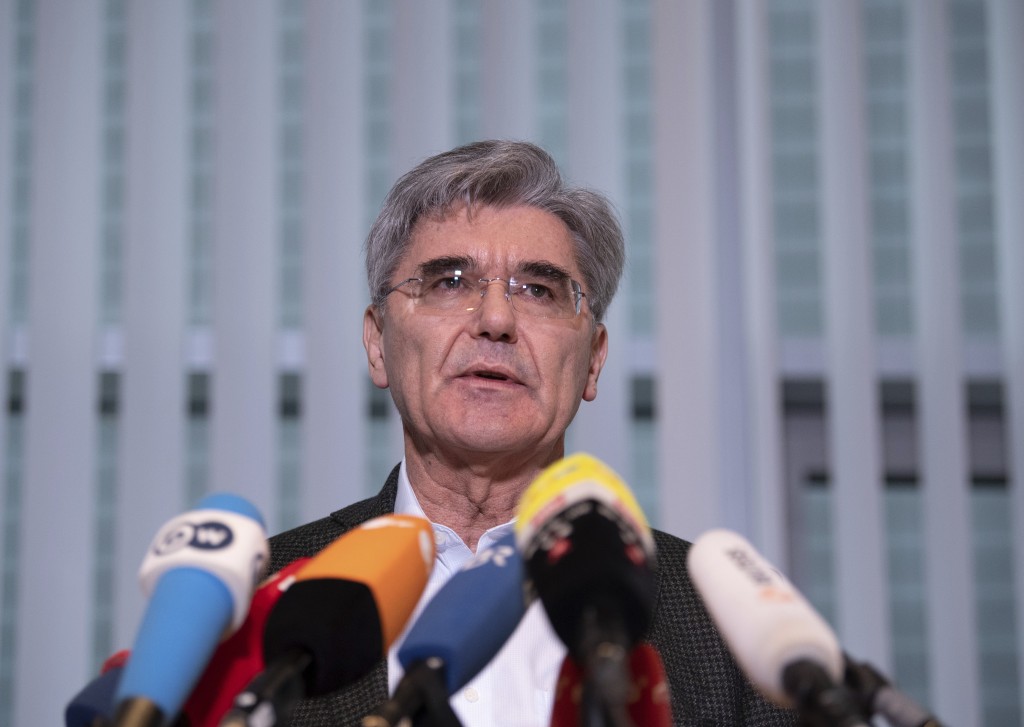 BERLIN (AP) — Germany's Siemens has decided to stand by a contract linked to a coal mine in Australia that climate activists had called for it to drop.

The German industrial conglomerate's CEO, Joe Kaeser, had promised to review Siemens' involvement in the project in light of climate activists' opposition. But in a statement late Sunday, Kaeser said that “there is practically no legally and economically responsible way to unwind the contract without neglecting fiduciary duties.”

Siemens on Dec. 10 signed the contract to supply signaling systems for a rail link between the Carmichael coal mine and a port. The vast mine is owned by Indian company Adani, and the contract is worth about 18 million euros ($20 million) to Siemens.

Kaeser wrote that there were competitors — “thus, whether or not Siemens provides the signaling, the project will still go ahead.”

But he added after a managing board meeting that, “given the importance of legitimate environmental concerns, we have secured the right to pull out of the contract if our customer violates the very stringent environmental obligations.”

The group Fridays for Future, which has held weekly protests demanding action against climate change for over a year, wanted Siemens to quit the mine project because emissions from coal-fired power plants contribute to global warming. Kaeser met the group's representatives on Friday.